AppleInsider
Posted: December 16, 2021 10:58PM
in iPhone edited December 2021
We put Apple's MagSafe charger to test to see how fast it truly is, and see how it compares to USB-C, Qi, and USB-A. 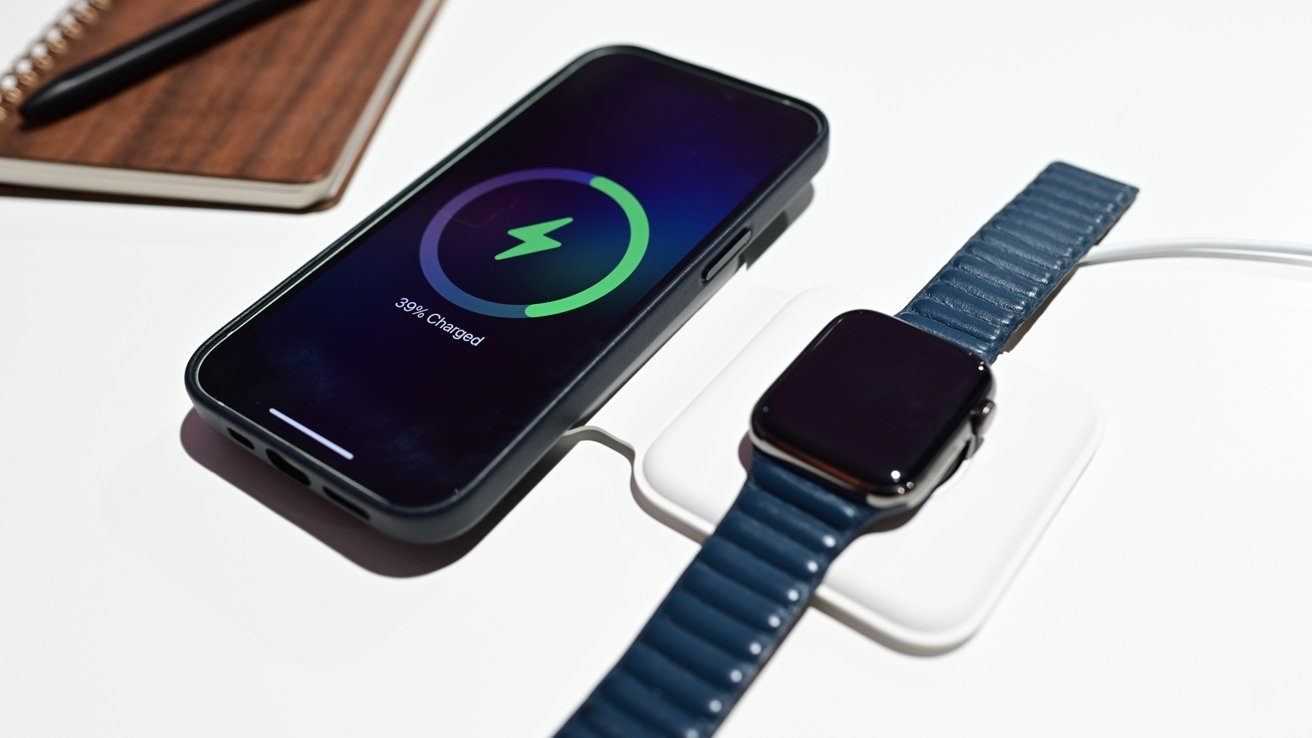 Charging our iPhone via MagSafe

Even this long after MagSafe's introduction, there are questions, theories, and rituals that users have, regarding wireless versus wired charging. Evaluating the combinations is simple, and the answer of which is best depends very much on any given user's situation and hardware. 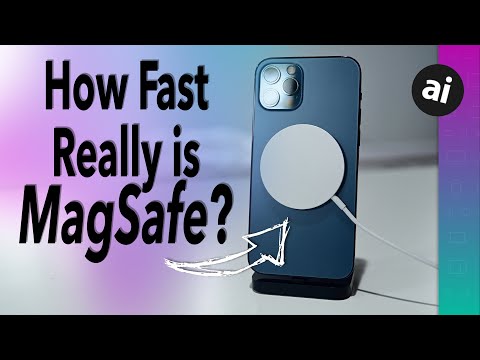 We examined four different charging variations for this test. We chose to compare a 5W USB-A Lightning cable, a 7.5W wireless charger, MagSafe, and a 20W USB-C Lightning cable. 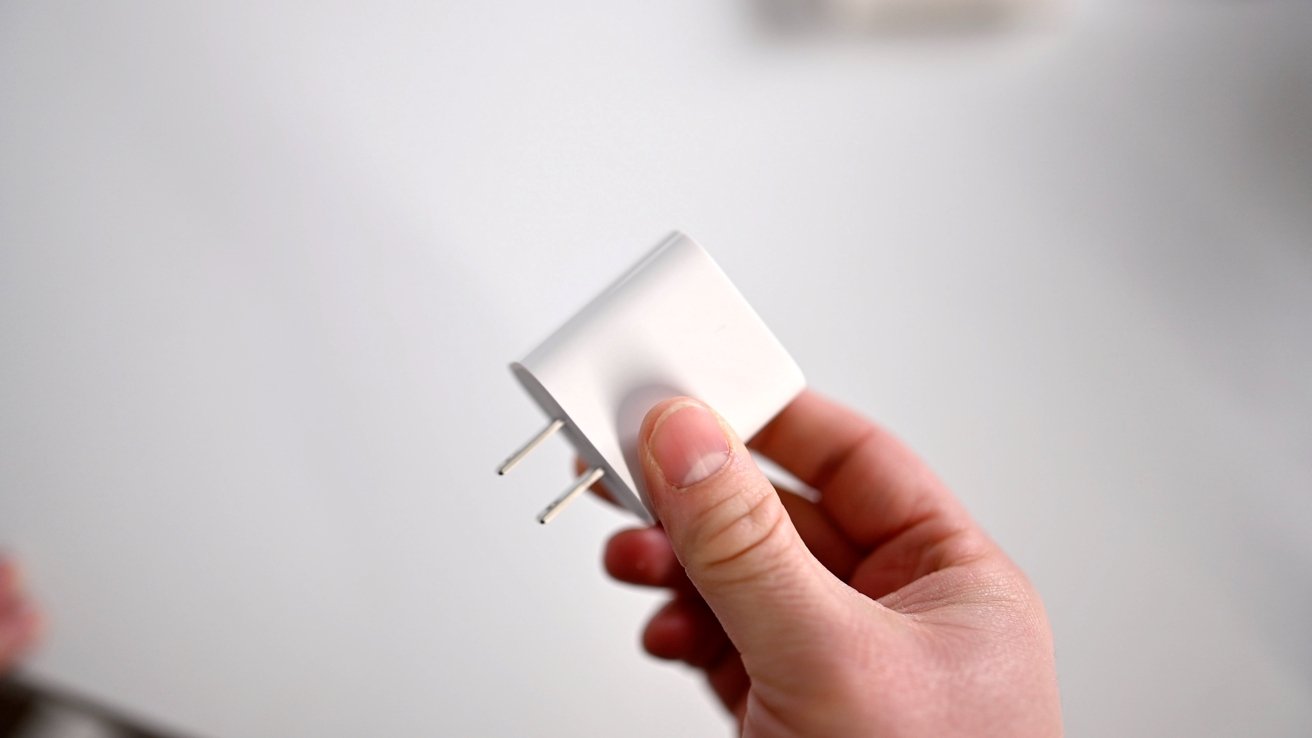 Apple's devices were used across the board for AC adapters and cabling. The only third-party device we used was the Moshi Otto Qi wireless charger, which can charge an iPhone up to 7.5W -- the maximum power it can receive from a Qi wireless charger.

For our testing, we used an iPhone 12 Pro with no case. We would deplete the battery until the phone shuts down. The depleted phone was then connected to one of the four methods of charging outlined above.

In five-minute increments, we'd log how much the battery had charged. Data collection continued until the iPhone 12 hit 100 percent.

Once we completed the test, we went back with a power meter to test the actual power being drawn by the MagSafe charger to confirm true charging power. 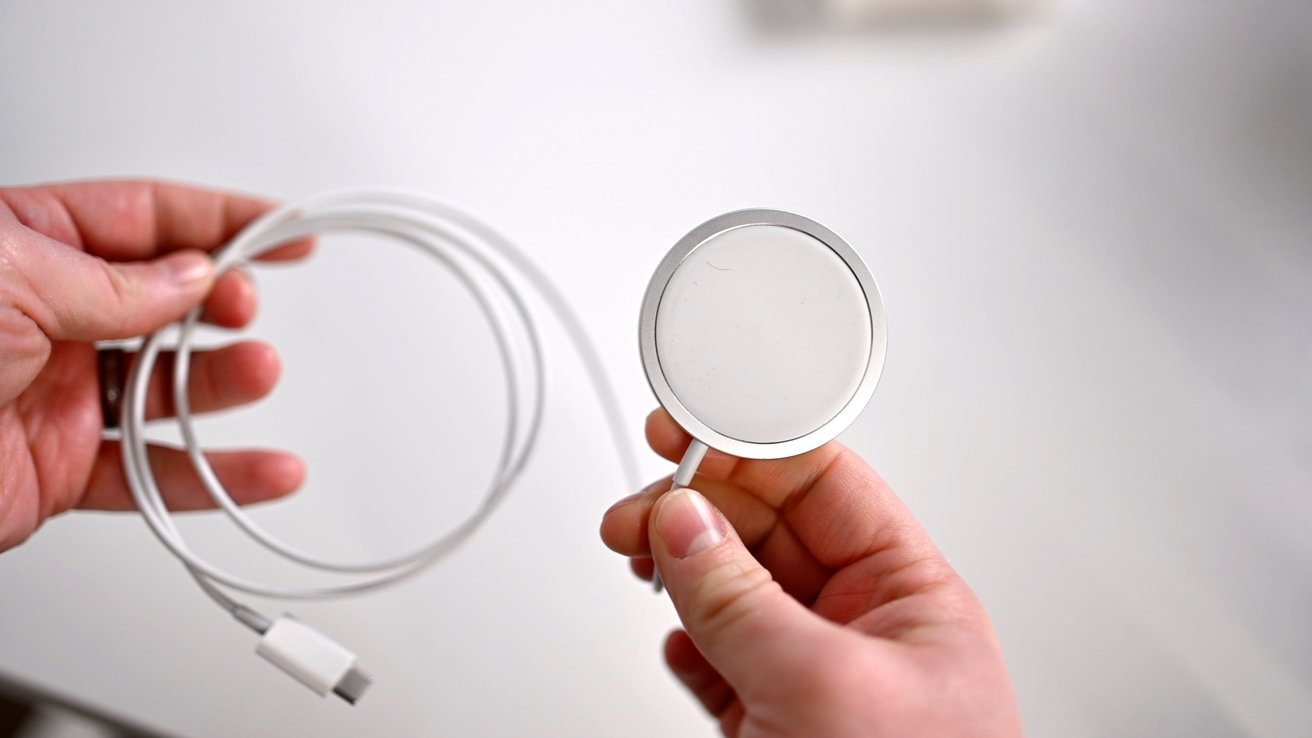 Between depleting the battery and commencement of charging, we'd also give the phone time to rest and cool down to ambient temperature to avoid variances in charging from thermal effects.

When charging started, we saw Apple's 5W power brick with the USB-A Lightning cable outpace MagSafe -- but only for the first seven minutes.

In the end, it took the 5W charger the most time to reach 100% at three hours and 15 minutes. The Qi charger was in second-to-last place at two hours and forty minutes to finish charging. The USB-C cable charged the fastest, hitting full power at one hour and 55 minutes. MagSafe held strong, finishing charging in two hours and ten minutes.

Looking at the results, it's immediately apparent the USB-C Lightning cable was by far the fastest. At least in the short term. It also met Apple's claim of fast charging an iPhone to at least 50 percent in only 30 minutes.

Following that 30 minutes, it took 20 minutes to go from 96 to 100 percent charged, allowing the MagSafe charger to catch up. In the end, MagSafe only took 15 minutes longer than the USB-C Lightning cable to charge our iPhone 12 Pro to 100 percent.

When in a situation where you only have a brief period to charge up, the USB-C cable makes a big difference. Beyond that, the difference starts to become more negligible.

Both the USB-C Lightning cable and the MagSafe cable blew away the traditional Qi charger and the 5W Lightning cable. A hardwired solution will be the fastest, but MagSafe holds its own.

Qi needs to be perfectly aligned for optimum speeds. We tried our best to place our phone dead-center, but any variation can result in decreased efficiency and a longer charge time. MagSafe negates this issue by using magnets to align the two coils properly when the iPhone and charger are paired. 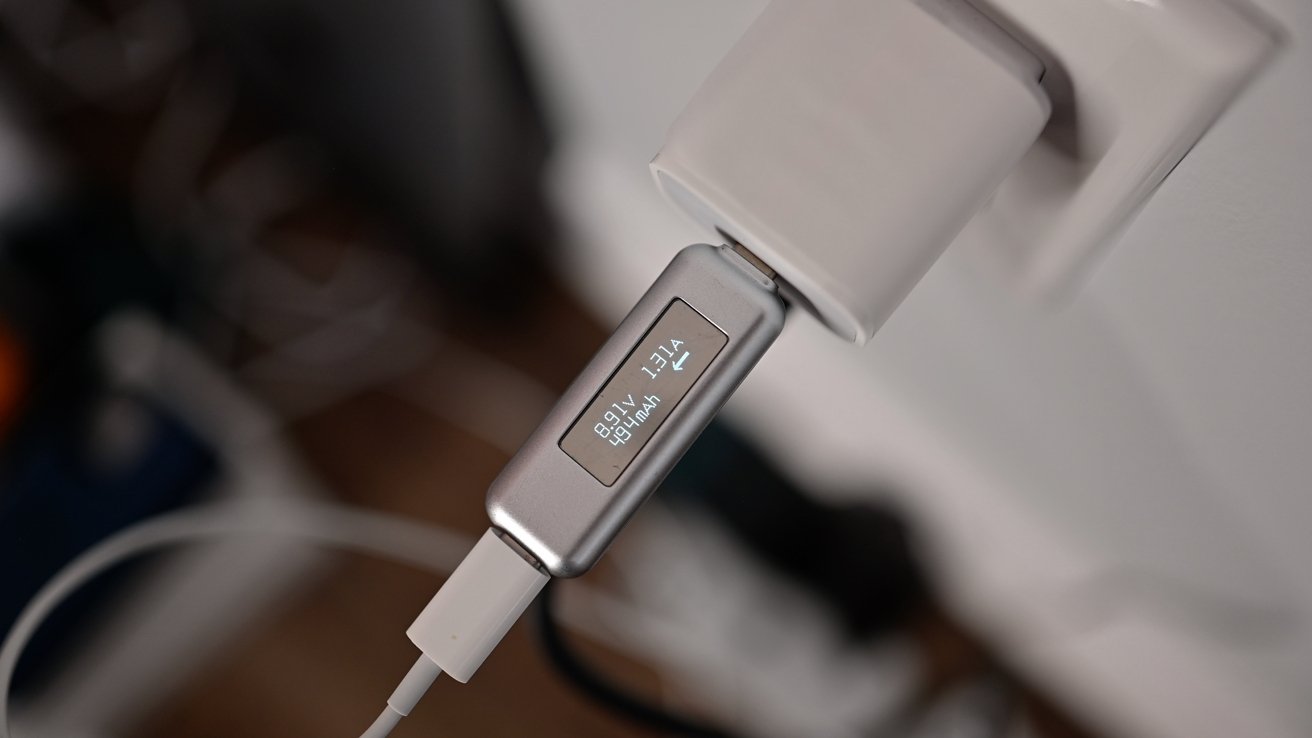 Apple promises that MagSafe can deliver up to 15W of power. Beyond calculating the total charging time, we wanted to see how many watts of power were drawn.

When we inserted Satechi's USB-C power meter, we saw that the power spiked initially, up to 15W, but then tapered down to between 11W and 12W the rest of the cycle. 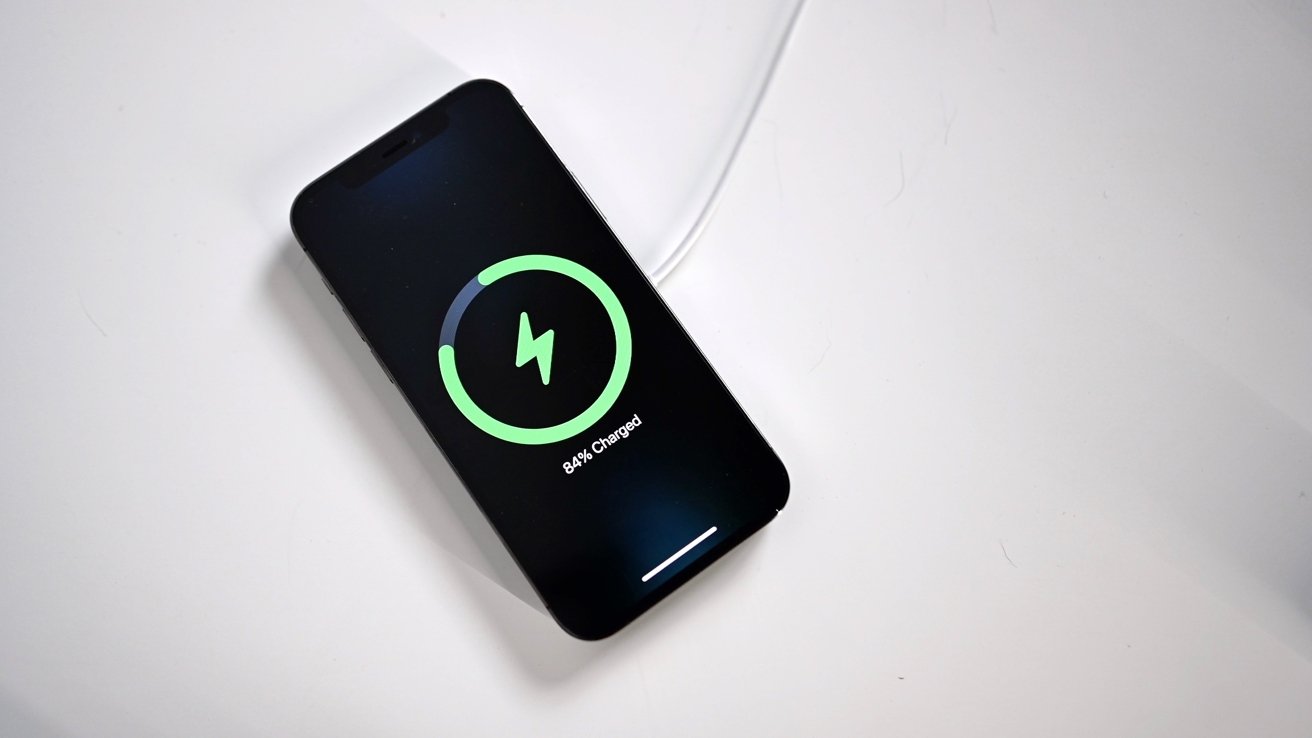 So yes, MagSafe is capable of delivering up to 15W of power. Due to heat, however, the charger combination can't sustain that rate indefinitely.

If you'd like to grab a MagSafe charger to add to your kit, you can find them in stock at Amazon for $34.