AppleInsider
Posted: January 10, 2022 11:54AM
in iOS edited January 2022
A Google vice president claims that Apple is deliberately seeding "peer pressure and bullying" in its Messages app to get Android users to switch to iPhone. 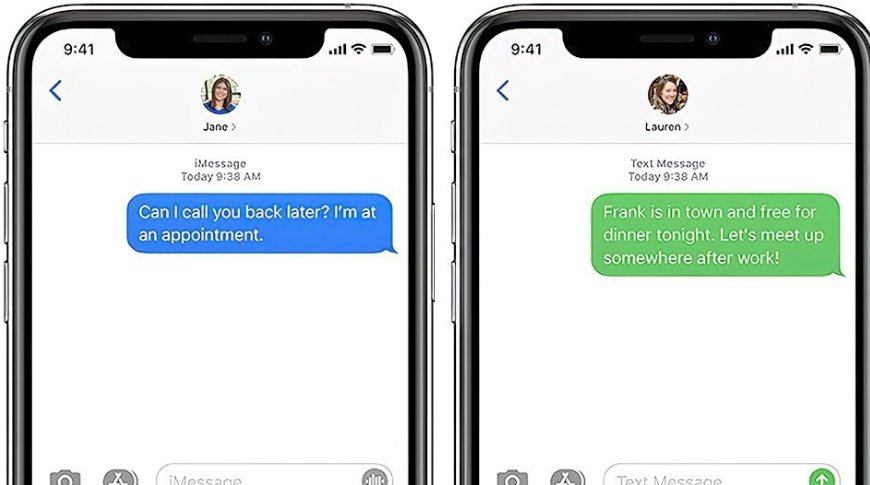 Following a report that said teenagers are switching to iPhone to fit in, Google's Hiroshi Lockheimer claims that Apple is the bully and not its users.

Apple's iMessage lock-in is a documented strategy. Using peer pressure and bullying as a way to sell products is disingenuous for a company that has humanity and equity as a core part of its marketing. The standards exist today to fix this. https://t.co/MiQqMUOrgn

Lockheimer, Google vice president for Android, argues that Apple is refusing to accept what he calls the standard RCS system. Rich Communication Services (RCS) gives Android users many of the same features as iMessage, and Lockheimer has previously offered to help Apple implement it.

As of yet, RCS is not being as universally supported by carriers as Lockheimer implies -- but much like iMessages, Android Messenger supports it.

Lockheimer isn't being benevolent by championing RCS as a universal standard, and isn't on exactly the best footing to make the criticism. Google has previously attempted developing many of its own proprietary messaging apps, most of which have been canceled and don't work any longer.

Furthermore, while Apple has seemingly achieved "lock-in" with teenagers in the US, for the rest of the world it is chiefly WhatsApp that is the most popular.