iOS 15 adoption rate appears to be lagging behind past updates

AppleInsider
Posted: January 13, 2022 6:28PM
in iOS
Apple's iOS 15 update is now installed on 72% of iPhone models from the last four years, lagging behind the adoption rate of iOS 14 at this point after release. 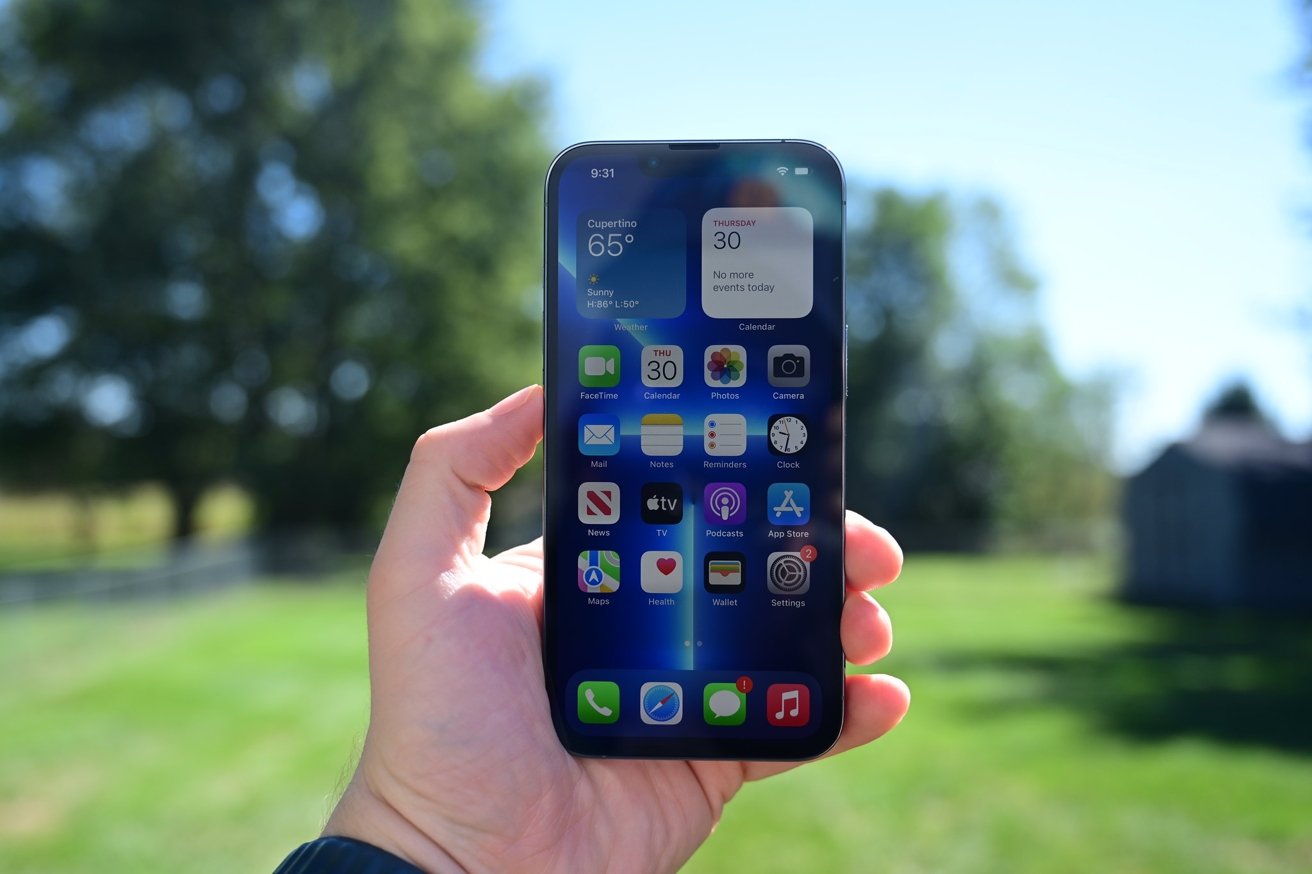 According to update adoption statistics posted to Apple's website, 26% of devices introduced since 2018 are running iOS 14, while 72% have iOS 15 installed and 2% are on an older version of iOS.

Across all devices, not just those released in the last four years, iOS 15 is installed on 63%, while 30% are running iOS 14 and 7% are running an older software update.

For Apple's iPad, iPadOS adoption is lower. The numbers indicate that 57% of iPads introduced in the last four years are running iPadOS 15, while 39% are running the previous version and 4% are running another iPad-specific update.

As far as all iPad models that Apple is tracking, 49% have iPadOS 15 installed, with 37% running iPadOS 14 and 14% running an earlier version.

The adoption rates are lower than Apple's previous iOS 14 and iPadOS 14. As of December 2020, iOS 14 was installed on 81% of compatible devices released in the four years prior. Before iOS 14, iOS 13 saw a 77% adoption rate at the same point after its release.

It's likely that the reduced adoption rates are because of a change in Apple's update stance. The company is no longer forcing users to install the latest operating system version to gain important security updates. Apple's set of iOS 15 features -- including the controversial-but-delayed CSAM detection system -- may also be playing a part.