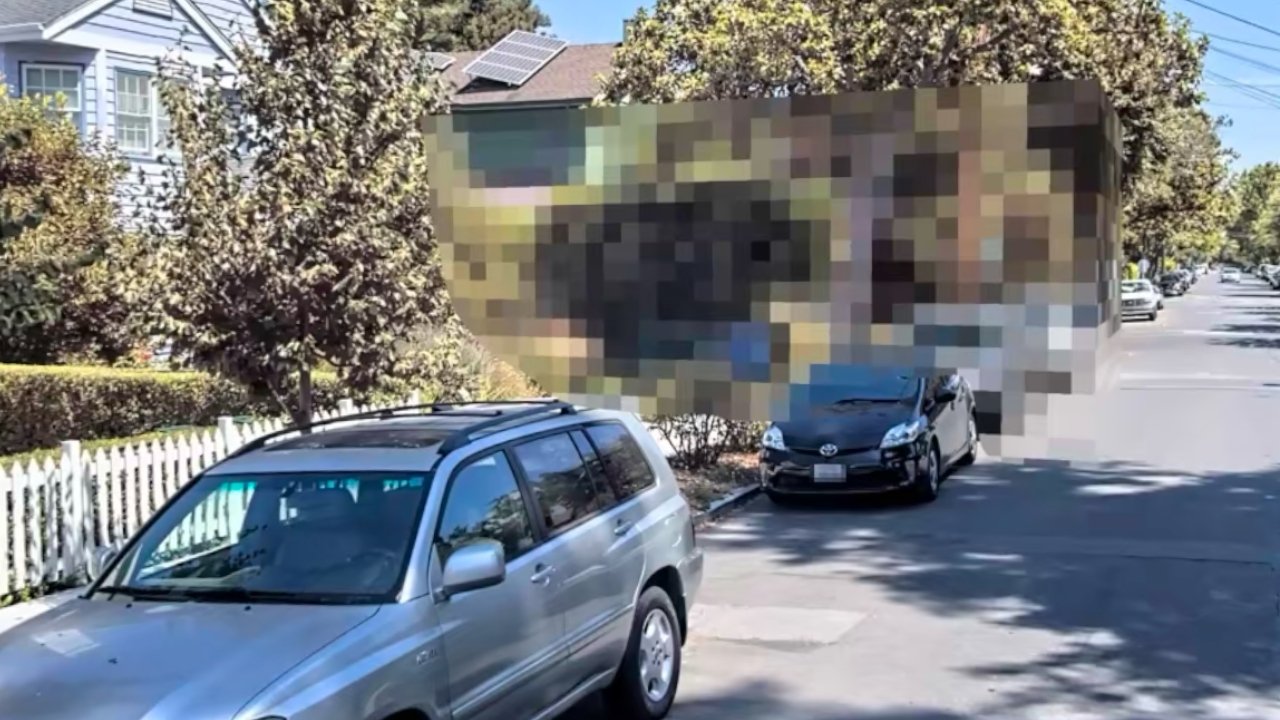 To protect the location where Tim Cook lives, Apple Maps has blurred out his entire property in Palo Alto. Consequently, it draws more attention to the house, making it an inadvertent example of the Barbara Streisand Effect.

The change to the Apple Map Look Around feature, and Street View on Google Maps, comes after Apple was granted a restraining order on behalf of Cook. The CEO's stalker reportedly broke into his home at some point, and is now prohibited from approaching any Apple employees.

As part of Apple's request for a restraining order, however, the court filings were required to include Cook's full postal address. So while Cook has made no secret that he lives in Palo Alto, the exact street name and number were less publicly known until now. 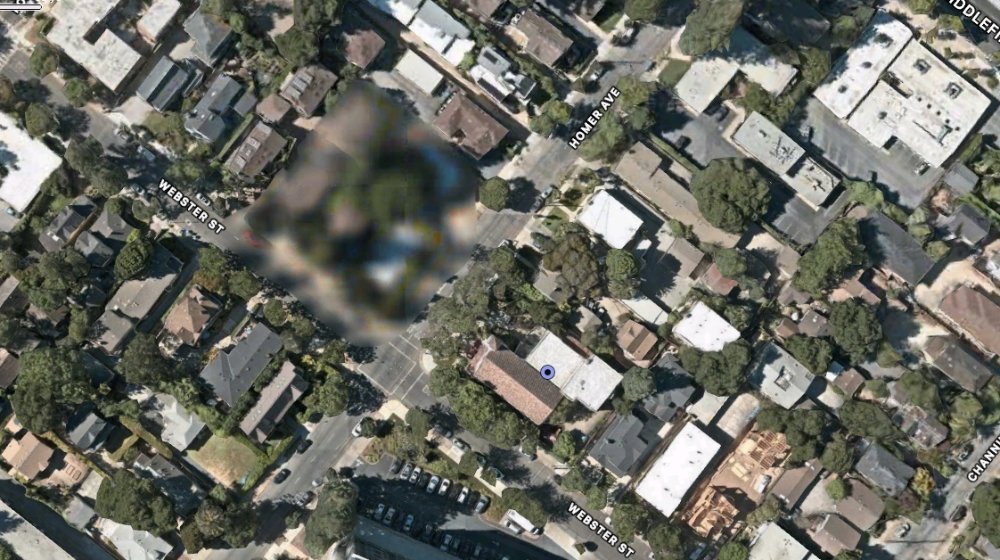 At present, his house can still be seen from above on Google Earth and Google Maps. However, zooming in to Street View in either service, presents the area with the same blurring across the entire property.

Apple Maps has blurred it out from the overhead satellite view of the area, as well as the Look Around close-up street photography.