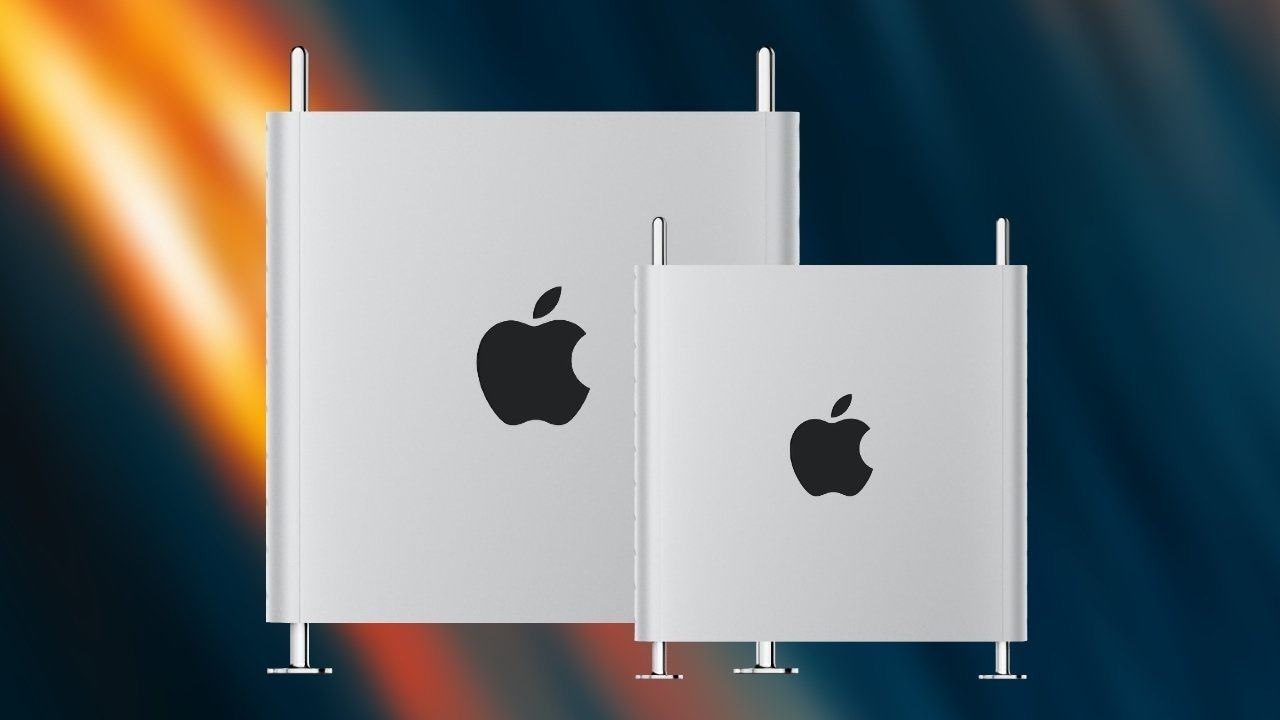 The so-called "Mac Studio" will be a device that slots in between the Mac mini and Mac Pro. Reportedly, the device will be mostly based on the Mac mini's design but will feature "much more powerful hardware."

Apple is rumored to have two versions of the "Mac Studio" device in development. One model is said to have the M1 Max chipset and another with an even more powerful Apple Silicon chip.

Sources familiar with the matter told 9to5Mac on Friday that the device will represent a new category between Apple's existing desktop options without built-in monitors that will be aimed at professional users. The name is not said to be set in stone just yet.

Earlier on Friday, reports indicated that Apple was also working on a new "Apple Studio Display" with a higher resolution than the current Pro Display XDR. If Apple keeps the branding, it suggests that the new "Mac Studio" will match the display option in Apple marketing.

The "Mac Studio" is said to be the same device that was previously rumored as a smaller Mac Pro by Bloomberg. The device could replace the current high-end Mac mini currently being sold by Apple with an Intel chip.

Alongside the Apple Silicon-equipped "Mac Studio," Apple is also reportedly working on a Mac Pro model equipped with an Intel chip, which could end up being one of the last Apple products with the chipmaker's silicon.

It isn't clear when the "Mac Studio" will debut, but a special Apple event is set to occur on March 8 that will likely focus on Mac devices as well as a new iPhone SE.