When the iPhone goes USB-C, other Lightning accessories will too says Kuo

AppleInsider
Posted: May 15, 2022 1:31PM
in Future Apple Hardware edited May 15
Apple's potential move to USB-C will involve more than just the iPhone, says analyst Ming-Chi Kuo, with other accessories expected to make the switch in short order. 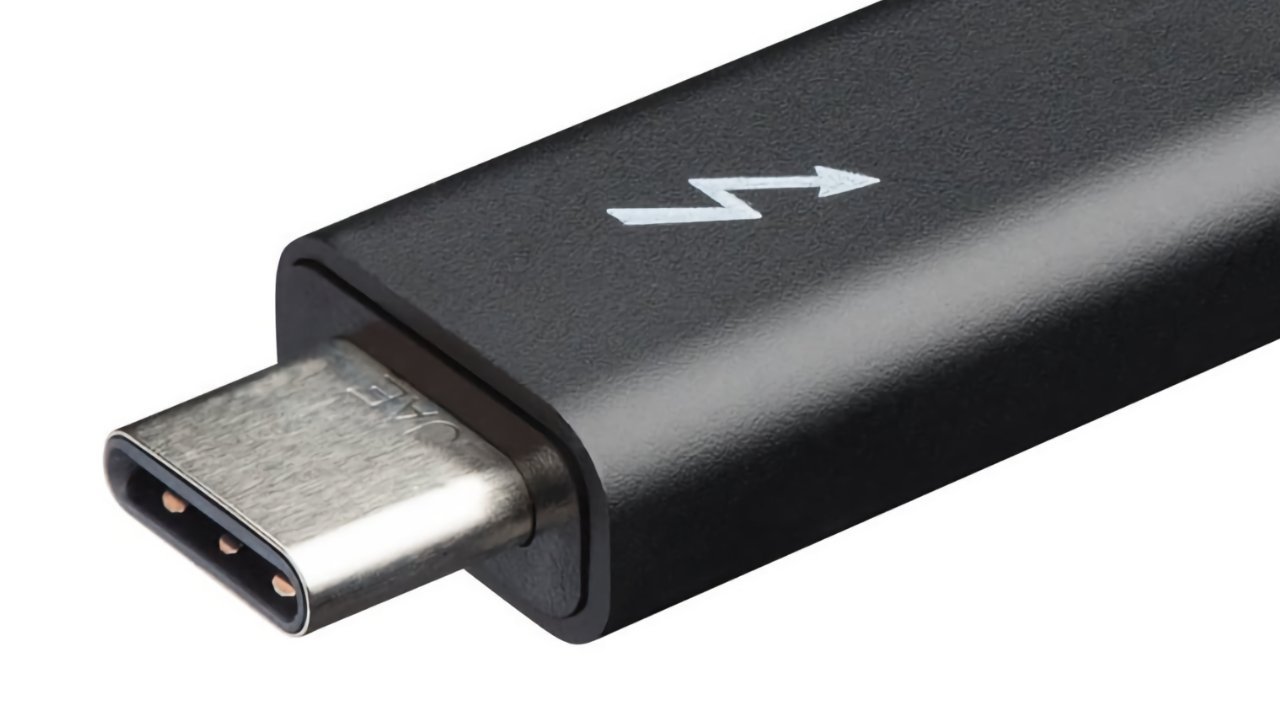 On May 11, analyst Ming-Chi Kuo said Apple planned to abandon the Lightning connector for the iPhone from 2023, switching instead to a USB-C port. In a follow-up tweet, the analyst signals that other accessories that rely on Lightning will change ports quite quickly too.

Posted on Sunday, Kuo offers a continuation of the thinking from a few days prior, about a supply chain survey indicating a move away from Lightning to USB-C in the second half of 2023. Kuo starts by offering that the alternative of a portless iPhone would be difficult for Apple to achieve, "due to the current limitations of wireless technologies & the immature MagSafe system."

Due to this, Kuo is onboard with the idea that accessories for iPhones and iPads that still use Lightning will alter their ports to match a change in iPhone port. "Other Lightning port products (e.g., AirPods, Magic Keyboard/Tackpad/Mouse, MagSafe Battery) would also switch to USB-C in the foreseeable future," Kuo writes.

Apple has already started the shift away from Lightning, starting with the iPad Pro line. The company is also reportedly testing out USB-C adapters and a USB-C iPhone, in part prompted by an EU mandate about chargers.