AppleInsider
Posted: September 27, 2022 7:21PM
in Future Apple Hardware edited September 27
Intel is insistent that it can get Apple to become its customer once again, with an executive saying it can win back Apple despite the success of Apple Silicon. 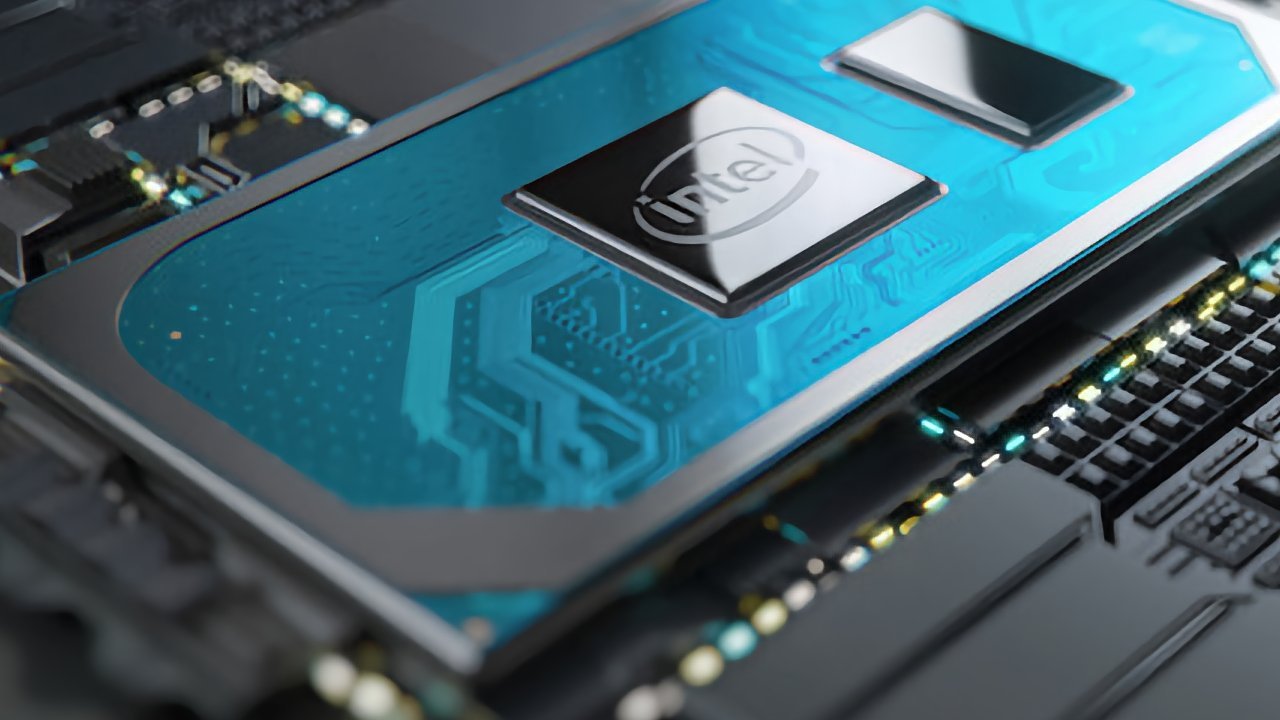 Apple has mostly moved away from Intel chips for its Mac product range, with all but one computer running on its own Apple Silicon. Despite the likelihood that Apple will eventually shift completely over to Apple Silicon chips and drop Intel, the processor producer still thinks it has a chance to get Apple's ear.

As part of the commentary, Holthaus insisted that Intel "will never stop trying to get Apple to be a customer again." It is unclear what else Holthaus said on the subject at the time, other than Intel's wish for "everyone to have high performance."

Also: Will never stop trying to get Apple to be a customer again. Intel wants everyone to have high performance.

The comment from Holthaus isn't the only one made by high-level Intel executives about its deteriorating relationship with Apple since the introduction of Apple Silicon.

In an October 2021 interview, Intel CEO Pat Gelsinger insisted he will never give up hope of a return to Macs on Intel processors, but that it would have to do so by creating a better chip.

With Intel continuing to work on its foundry services, there's always a chance that Apple could use Intel to produce its chips, alongside its existing TSMC relationship. In late 2021, Intel was allegedly attempting to court Apple for potential future chip production.

Such an approach wouldn't necessarily be using Intel-designed chips, but would still be more business for Intel itself.