AppleInsider
Posted: May 11, 2017 2:37PM
in General Discussion edited May 2017
App developer MacPaw has been revealed as the purchaser of all of the Tekserve Apple musuem collection, and has put it all on display at the company's office Ukraine.

The developers heralded the opening of the museum in its office in a blog post on Thursday. It recounts the tale of MacPaw's CEO Olexandr Kosovan and his "instant decision" to buy the entire collection "before the collection was taken apart and sold piece by piece."

Some of the highlights of the collection include a "Woz" edition original Mac, an Apple III, an Outbound portable, an Apple Lisa or Mac XL, a NeXT cube, most of the compact Mac line, and the Twentieth Anniversary Mac. 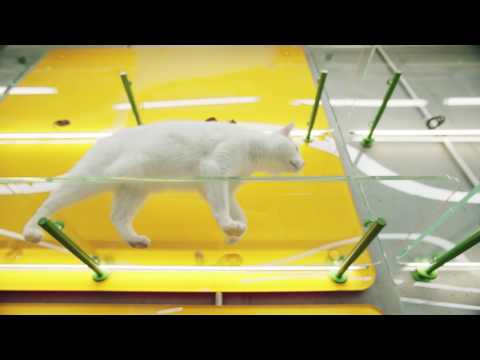 The developers invite readers to stop by for a tour of the collection, hosted in the Kyiv, Ukraine offices.

The Tekserve retail location in New York City was a long-running Apple service shop, and magnet for enthusiasts for 29 years. Tekserve obtained Apple repair certification in 1993, and was located at 119 West 23rd St. in the Flatiron District for the last 14 years.

"We love our customers, and we love what we do," CEO Jerry Gepner said when the closure was announced. "But there comes a point where that doesn't make sense anymore, as much as we love it."