AppleInsider
Posted: April 26, 2018 1:10PM
in iPhone edited April 2020
Images claimed to be first real-world photos of the "iPhone SE 2" may suggest that Apple is bringing some touches of the iPhone 8 to the device, but not all of them. 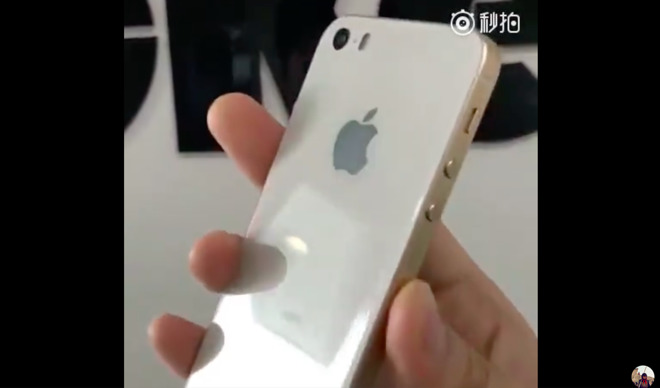 Most noticeable is the switch to a glass back, which could hint that Apple is planning to implement wireless charging -- though the change might also be cosmetic. The photos were spotted on China's Weibo by Czech site Letemsvetem.

The phone in other ways mostly resembles the current-generation iPhone SE, including its surrounding metal band, and a rear camera that sits flush with the body. The latter may imply that camera technology won't be on par with what's in the iPhone 8 line. 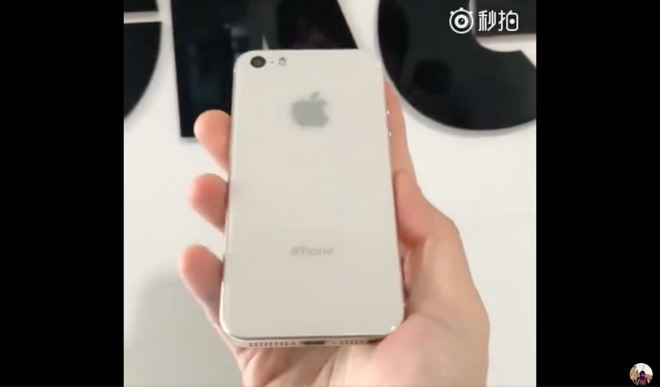 Also still present are a Touch ID sensor and a 3.5-millimeter headphone jack. Continued use of Touch ID is expected -- given the cost and complexity of the TrueDepth camera for Face ID -- but removing the headphone jack would presumably open up internal design space.

It could be though that Apple wants to continue to use as much of the old design as possible to minimize production expenses, simply adding upgradeslike a faster processor to keep the phone relevant. The presence of a headphone jack would contradict one recent rumor, which also said that the "iPhone SE 2" could be announced as soon as next month. 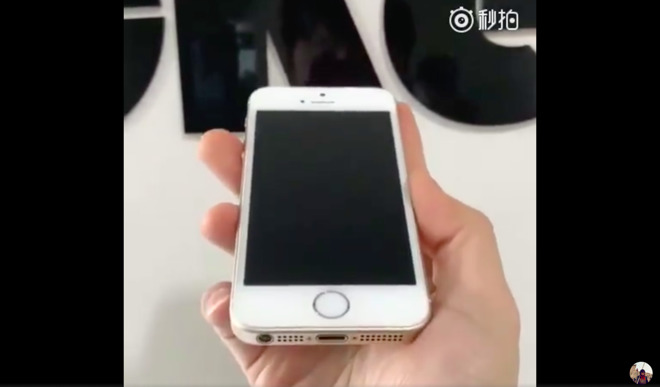 Recent regulatory filings have pointed to new iPhones which could be part of an "SE 2" line.

Exact specifications are uncertain, but one report indicated an A10 processor, 2 gigabytes of RAM, and 32- or 128-gigabyte storage options. If Apple wants to keep the phone as contemporary as the iPhone SE was at launch, though, it will have to equip it with an A11 Bionic chip.
«12»