The new Mac mini is a great machine, but a $499 model could serve a larger audience

AppleInsider
Posted: November 9, 2018 7:22PM
in General Discussion edited December 2019
While the 2018 Mac mini is remarkably powerful and remarkably good value for what it does, you can't call it inexpensive. Now that it's been launched, however, there is an argument for Apple to do something to make it more affordable for education and for the now seemingly-abandoned switcher market. 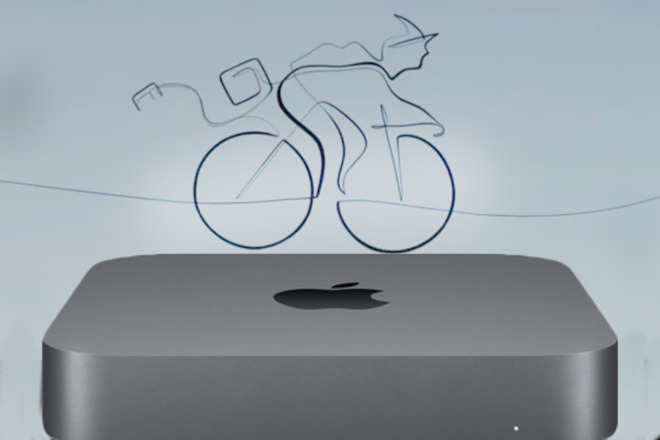 Apple's Wheels for the Mind logo atop an 2018 Mac mini

No question, the new Mac mini is a tremendous machine and if we'd all like it to be cheaper, well, that's the case with nearly everything Apple has ever done. This time, though, there is a way that Apple could reduce the price of this model for some markets that it isn't serving well at present.

Those markets do include Switchers. The original Mac mini was squarely aimed at Windows users who'd yet to see the light and weren't going to while Apple computers were so expensive. By cutting down to the essentials and expecting people to provide their own keyboard, mouse and monitor, Apple served a significant market with a significant machine.

Today the Switcher market may not be key in the way in once was, but Apple still needs new users and the Mac mini is still the cheapest route in. The cheapest MacBook you can buy is an old MacBook Air for $999 but that's hardly machine enough to get people hooked on the range.

Compared to them, the Mac mini is a steal even at $799. Except new users won't be comparing it to the iMac and the MacBooks, they'll still be comparing them to Windows machines. On paper, Windows wins but even people have direct experience of Macs and know their longer-term worth, still budgets regularly force them to take the cheapest option.

Which is a shame because Apple used to have a strong grip on education -- and that's the other market we think it should and could aim a $499 Mac mini at.

Despite its thoroughly earned reputation for only selling the most expensive devices, you can still take your pick from half a dozen times that Apple has reduced costs for education. 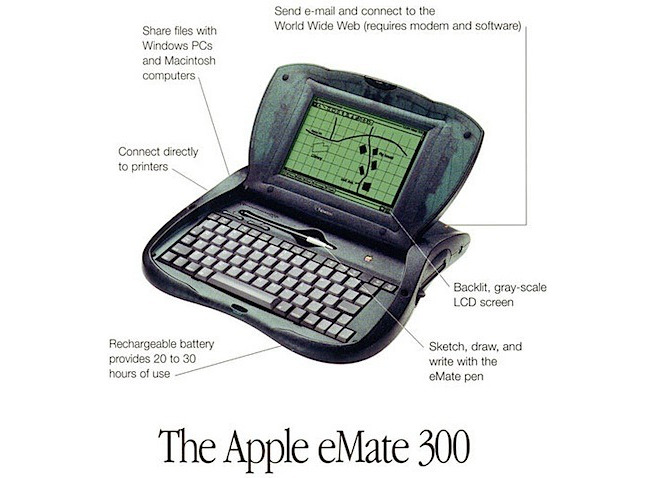 Steve Jobs told the Smithsonian Institute in 1995 that "one of the things that built Apple II was schools buying [them]."

He talked about the impact a single computer terminal had made on him and how he wanted the same thing for everybody. "We wanted to donate a computer to every school in America," he said. "It turns out that there about a hundred thousand schools we couldn't afford that as a company."

However, Apple found that there was an existing law that said if you donate a computer to a university then you get a tax deduction.

"That basically means you don't make any money, you lose some but you don't lose too much," said Jobs. "You lose about ten percent. We could give a hundred thousand computers away, one to each school and it would cost our company ten million dollars."

He accepted that this was a lot of money to Apple at the time and added that "it was less than a hundred million dollars. We decided that we were willing to do that."

It didn't work nationally. However, it did in California -- Jobs says that the state passed a bill giving this tax break and so Apple ended up giving away 10,000 computers to schools.

That's still impressive, but compare it to the original plan. Apple in the early 1980s was willing to spend 10 million dollars to help education. Now, doubtlessly there was the awareness that the computer you use in school is the computer you're going to want to buy afterwards but that's one thing that hasn't changed.

So here's option one: take the new 2018 Mac mini, cut down some of the premium components, and cut $300 off it. They could sell over 33,000 Mac minis at a loss and not exceed what the company was willing to spend nearly four decades ago.

With inflation, $10 million in about 1981 is worth around $27 million today so Apple could actually subsidize 90,000 Mac minis and be ahead of the game.

Scenario one isn't going to happen the way that Jobs spelled it out, and if it did, then you know there would be much greater demand for these cheaper educational Mac minis than 90,000.

However, this '80s education plan wasn't some one-off idea of Apple's, it was the start of what the company continued with the eMac in 2002. 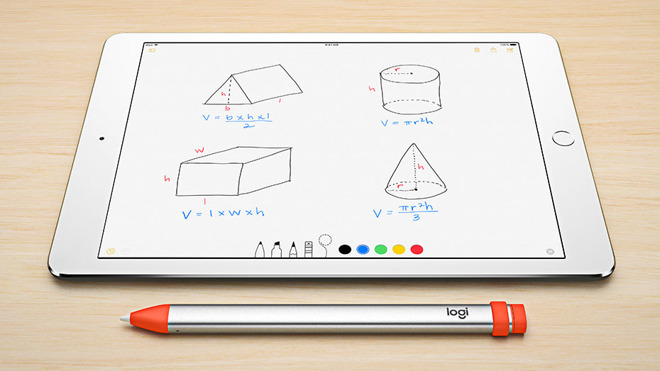 Or in that same presentation, Apple gave education users an iCloud storage boost. Instead of the 5GB we all get as owners of Apple devices, students and teachers were to get 200GB free.

Or say Apple does not take a hit for selling a lower-cost Mac mini with the same specs into education. Say it produces a new one that is specifically for this market and which it can afford to release for $499 without discounts. As much as we like the processors options, the RAM and the storage in the new Mac mini, Apple could reduce each of them. If it did that, you can bet that a cheaper Mac mini would go the same route as the eMac and the eMate and the Logitech Crayon -- it would start as an education-only product and soon become available to all.

This is where the cost of manufacturing is an issue, though, and that's one point we can't realistically begin to guess about. That doesn't stop anybody from trying, though, and especially so when there are key areas that we know are potential cost savings.

Such as Thunderbolt 3. There might well be K-12 schools that would like Thunderbolt 3, but there's surely none that need it on every unit in the building. Similarly, PCI-e NVMe storage could still be replaced by slower options -- like the flash cells in the sixth generation iPad we mentioned before.

There's not a compelling need for a ton of storage per machine, because networking and user spaces on that network are prevalent, and easy to access. Or, they can even use Google services, if need be.

The trouble with this argument is that it assumes parts can easily be removed from a whole with a 50 percent reduction in capacity also reducing cost by 50 percent. Nonetheless, the reverse is true: each of these parts costs money.

So there is surely a sweet spot somewhere between options for expandability and essentials for running. We might be underselling what schools want but we think we're right about what they need and Apple could provide it -- which is another way of saying that Apple isn't providing it now.

Again and probably forever, we like this new Mac mini and it's great that Apple has made it. 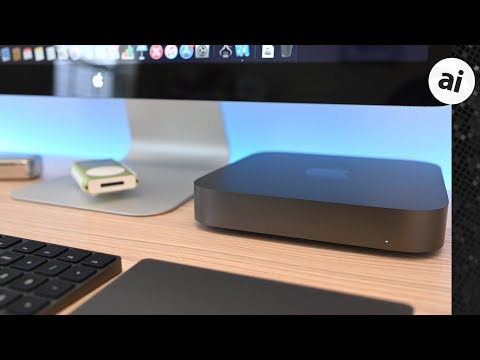 There is just scope to do more for education and specifically to do more with a lower-priced version right now.

We're not going to say that if Apple fails to produce a cheaper Mac mini now that it's going to cede control of more than the education market. We'd like to see it bring out such a Mac and we can see that delays hurt, but there is something else that waiting could bring Apple.

It could bring the end of Intel. More than that, it's looking increasingly likely that Intel will exit stage left the same way that the PowerPC did before it. So many signs point to Apple replacing Intel processors with ones of its own design that it seems as close to certain as anything ever is with this company.

If Apple swaps to its own ARM-based processors, all the discussion so far has been about the technological advantage it would give the company. There's an economic one too -- leaving Intel obviously means no longer paying an outside firm. In theory, that could lead to lower prices for consumers.

Apple will not cut its profit margin on any device unless it has to. However, if a move away from Intel significantly reduces the cost of manufacture, it could keep the same margin but substantially reduce the retail price.

It's impossible to estimate by how much it could lower that price but consider the Apple TV. That's an ARM-based Apple computer with 32GB of storage and it costs $169.

In the future, Apple will probably have this opportunity to reduce costs by dropping Intel. Today it could reduce costs by saving on parts and cutting options to make a more bare-bones and non-upgradeable Mac mini for education or for the switcher audience it seems to have mostly abandoned with the new Mac mini.

The market appears to be there for a $499 Mac mini, so the the only two questions left is whether Apple wants to enter that price-point again, or is capable of manufacturing a machine for that price. It certainly managed to build them right up to about last Tuesday when it finally replaced the $499 Mac mini with this new design.