AppleInsider
Posted: May 14, 2019 12:56PM
in General Discussion edited May 2019
Facebook's negotiations with the Federal Trade Commission to end an investigation into the social network's alleged privacy violations may involve a 20-year period of government oversight, with a deal between the two potentially a month away from completion. 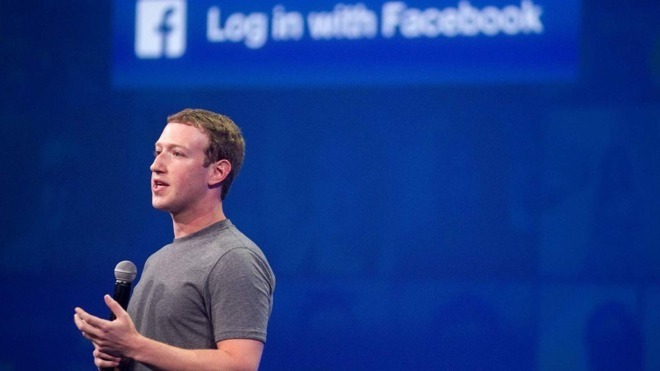 The probe into Facebook by the FTC commenced in 2018 and is still ongoing, looking into allegations relating to the social network's conduct in the Cambridge Analytica scandal. The FTC investigation is also examining whether Facebook violated a consent pact with the US government in 2011, one that required the company to advise the FTC of its privacy policies for a 20 year period.

While it was previously reported Facebook was open to a period of greater oversight by the US government as part of its deal to end the probe, sources of Reuters claim it is prepared to subject itself to another 20-year period of scrutiny.

It is thought the oversight would have the tech giant perform a more rigorous privacy review of new products and services ahead of launch, documenting decisions and anticipated privacy issues, and increased policing of third-party app developers. Executives would be required to assess privacy safeguards and sign off on them on a quarterly basis, before they are reviewed by an independent group of members of the board, with extra FTC-approved checks by a third-party watchdog also on the cards.

The period would also be accompanied by what is believed to be a record-setting fine for privacy violations, which Facebook is willing to pay. In its most recent financial results, it revealed costs for the fine in the region of $5 billion, with Facebook also setting aside $3 billion to go towards its expenses.

The report sources also indicated that no resolution to the negotiations is to be expected this week, and that it is likely that an outcome could be reached in a month's time.

The yet-to-end negotiations are already being criticized by US lawmakers, with Senators Richard Blumenthal and Josh Hawley writing to the FTC that a $5 billion civil penalty is not enough, and officials including founder Mark Zuckerberg should be held personally responsible.