Hands on with Apple's new Memoji stickers in iOS 13

AppleInsider
Posted: June 7, 2019 1:19PM
in General Discussion
In iOS 13, users will be able to customize their own personal Memoji for use in an updated Memoji sticker pack that can be sent to nearly everybody with an iPhone. We took a look at the iOS 13 beta to see what updates we can look forward to when it releases. 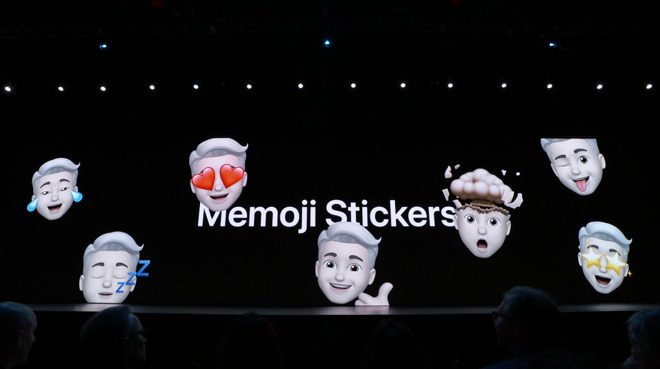 Originally, if someone wanted to make an Animoji, they'd have to have an iPhone with a True Depth camera. However, during WWDC 2019, Apple announced that any user with an A9 chip or higher would be able to make their own customized Memojis.

Users will still need a True Depth camera found on iPhone X models and later if they wish to create an animated Memoji video. However, users with an iPhone 6s or later will be able make custom Memojis that can be used as stickers. 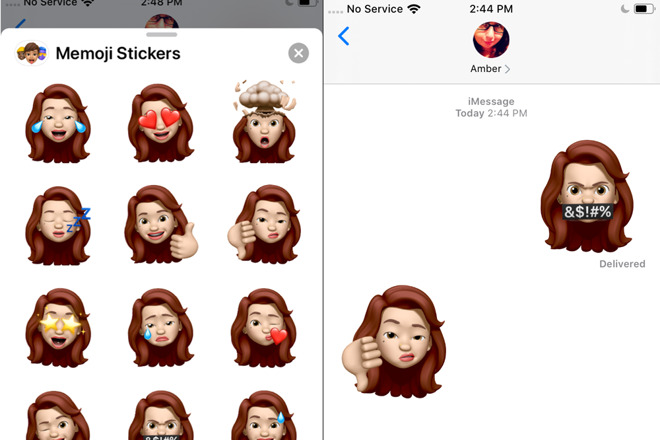 Users will be able to customize their Memoji with additional hats, teeth options, new hair and makeup colors, ear piercings, facial piercings for the as nose and tongue, and plenty of different styles of glasses. There's even a set of AirPods for Memoji. 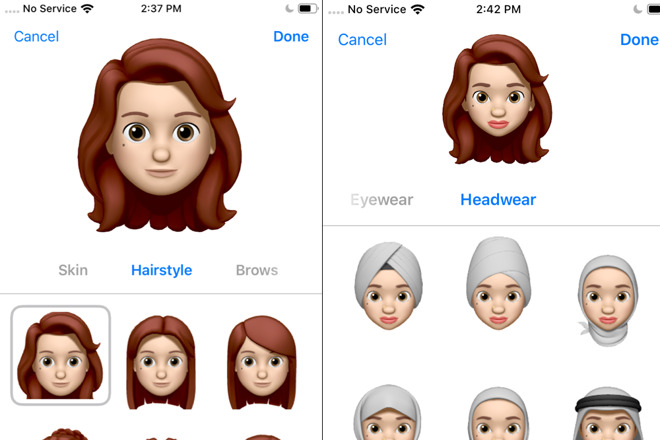 The update also brings the ability to use Apple's other Animojis, such as robots, unicorns, dogs, cats, sharks, and more, as emotive stickers as well. 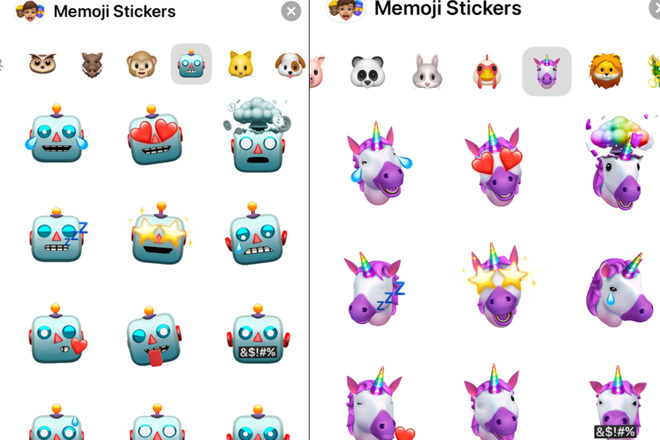 The Memoji stickers will work like other keyboard apps, allowing users to send their personal Memoji across a variety of services, rather than just through iMessage.