Ex-Apple designers detail how the original iPad was created

AppleInsider
Posted: January 28, 2020 5:03PM
in General Discussion edited March 2020
Bethany Bongiorno and Imran Chaudhri worked on the first iPad back in 2010. Now having left Apple, they've revealed how Steve Jobs drove the teams and what they were surprised by in that original iPad. 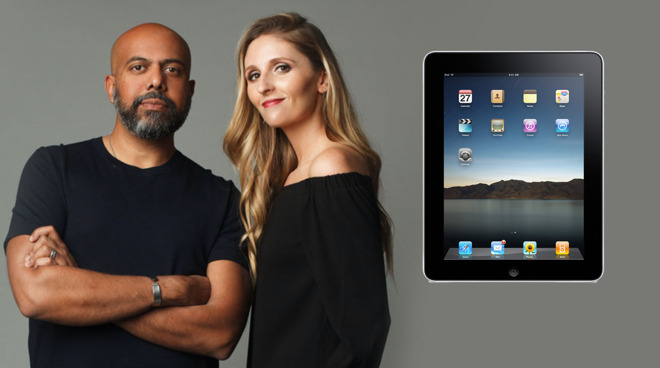 Now partners in the technology firm Humane, Bethany Bongiorno and Imran Chaudhri were deeply involved in the creation of the first iPad. Bongiorno joined Apple in time to become software engineering director for the iPad project, while Chaudhri is credited with the user interface of the iPhone.

"Steve had this pet project that he was really excited about," Bongiorno told Input magazine. "[It] would be a small team to build this new project codenamed K48. K48 was hardware and Wildcat was the codename for the software. They asked me to lead that initiative, to build the engineering team and to lead the effort for the K48 project, which ultimately became the iPad."

"I think what we originally envisioned was designed as a consumption device," says Chaudhri. "One of the things that Steve had in his, like, mini-brief for it was 'I really want to be able to use this for mail while sitting on the toilet' and that level of consumption and ease was something that went into us wanting it to replace your newspaper and wanting it to replace the books in your life."

Bongiorno and Chaudhri say that what became the iPad was originally worked on much earlier than generally believed. While it's well known now that the iPad efforts predated the iPhone, the designers say it began with a plan to make a multi-touch Mac. 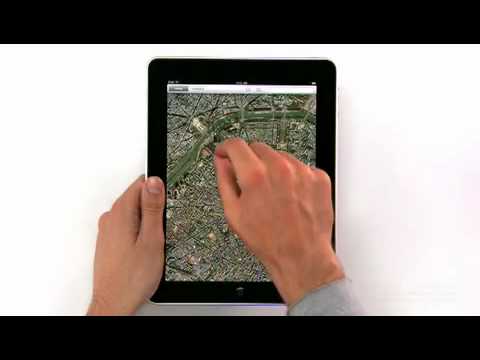 "The story of the iPad goes way back beyond before the phone," says Chaudhri. "It started out as this project called Q79. Q79 was the product that was built around multitouch exploration... At the time, it was looking at bringing a multitouch screen to a Macintosh laptop. Specifically the iBook, at the time."

"It turned out that was a really, really expensive endeavor," he continues, "and it just wasn't really going to be successful for Apple to build a super expensive computer coming off of having released the Cube, which didn't do well. We kind of pulled away from that effort and focused on a much smaller thing, which was the phone."

That original aim was not forgotten, however, and the idea of a desktop computer with multi-touch influenced how the iPad was created.

"When we resurrected the iPad," says Chaudhri, "we knew that it was always designed as a computer and it was literally the perfect playground for multitouch. The phone was the first delivery mechanism but we always knew that we wanted a desktop class face to run applications for multitouch."

The iPad went through countless redesigns. "There were a lot of things that weren't working as we were building it that we completely threw out, fully implemented designs that we had started with, to redefine, and redefine, and redevelop as we were doing it," says Bongiorno.

Even so, it is only when you see customers using a product that you know what is working. Bongiorno says she was surprised to find customers taking photographs with the camera in this large device.

"We actually didn't believe that people would walk around taking pictures with their iPad. It was actually a funny internal conversation when we started seeing people outside taking their iPad with them and taking photos on vacation," she says. 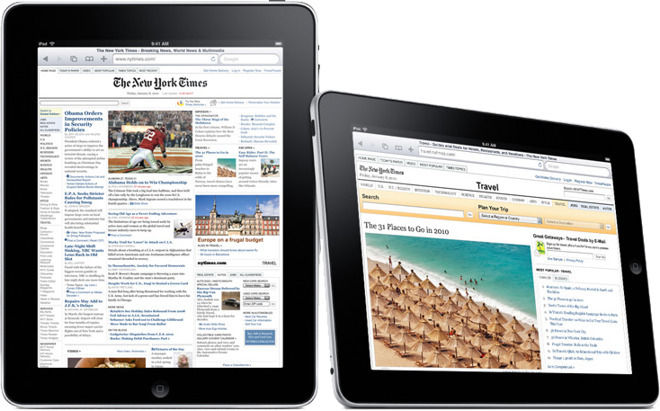 The original iPad from 2010

"I remember very clearly at the 2012 Olympics in London," says Chaudhri, "if you looked around the stadium, you saw a lot of people using an iPad as a camera and generally that was people that just needed to have a bigger viewfinder for vision reasons, etc. Then seeing that, we went back in and redesigned the camera experience on the iPad."

The two are able to recount their iPad stories since they have left Apple to found their new Humane company. They both say that their decision to leave was the desire to form this new firm rather than anything at Apple. However, Input did ask them about the change when Steve Jobs died and Tim Cook took over.

Chaudhri chose to praise Tim Cook's charitable efforts. "I think one of the things I love a lot about Tim's passions is his passion for philanthropy and giving back to a community," he says. "In Steve's days, Apple wasn't as well off, so that wasn't something that was a focus for Steve. But I think the way Tim is doing that is incredibly remarkable. I hope it continues. 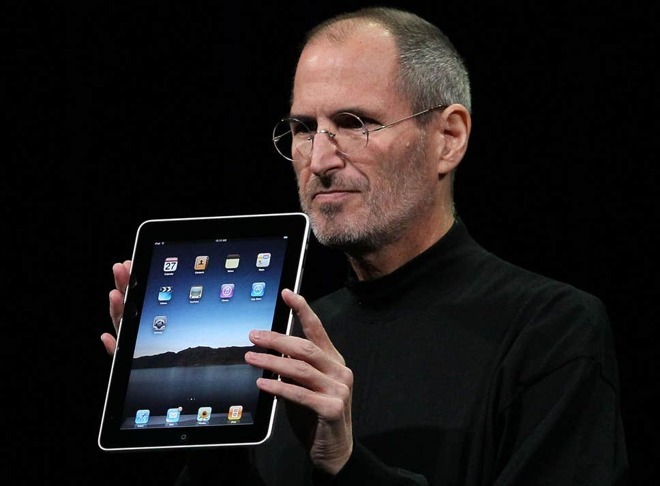 Bongiorno equally praises Cook, but does say the company has changed since he replaced Jobs.

"There's no doubt that Tim has built a very successful company and has brought a lot of wealth to Apple shareholders and to the company overall," she says, "and I think that's a testament to the fact that he is the best in the world at operations is he's incredibly innovative on operations."

"But his specialty and his skill set is not in building innovative products, right?" she continues. "Product definition and product development. I think that's something that is just a fact of the change in leadership between him and Steve and the kinds of things that Steve really cared about versus the things that Tim really cares about."

"And I think for people like us who are, you know, really on the creative side and really want to push things," she concludes, "that was definitely more in line with Steve's mission than it was Tim's."
«12»