Nobody will win the Apple versus Epic Fortnite battle, not even consumers

AppleInsider
Posted: August 14, 2020 4:00PM
in General Discussion edited September 2020
On August 13, Epic, developer of the wildly popular battle-royale game Fortnite, began baiting Apple and Google into legal battles. The game developer is playing a game, and it is a strategic one with all to play for. 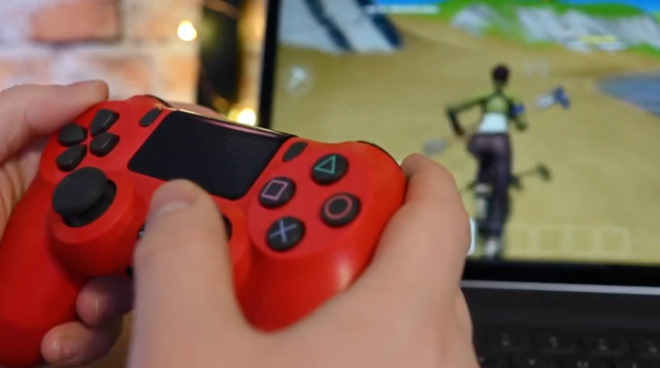 Playing Fortnight on iOS with a game controller

The Apple versus Epic drama started when Epic announced that they would be permanently lowering the prices on in-game purchases for Fortnite. Players on console, Mac, and PC, would automatically get the discount on all future purchases.

Those on mobile platforms -- such as iOS and Android users -- were given two options for payments. Players would be able to purchase through Apple or Google's in-app payment systems, or they would be able to pay Epic directly.

Epic incentivized players to pay them directly by offering substantial discounts over buying items through the App Store or Google Play's payment systems. Paying through Apple or Google would negate the savings, and players would be charged pre-discount prices.

Then Epic justified the move by saying that companies like Amazon and Best Buy were allowed to receive direct payments from customers without going through Amazon or Google.

Of course, this was in direct violation of both Apple and Google's terms of service. While it is true that companies like Best Buy and Amazon do take direct payments, they also offer customers physical goods and services. Physical products are stored, processed, and shipped through their networks. 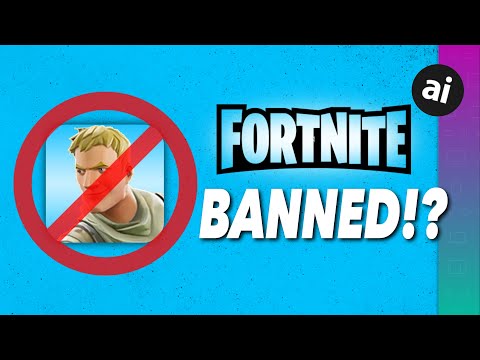 Apple, for example, requires all digital goods to be subjected to a 30% commission fee -- a rule that has been in place for over a decade. The fee covers the cost of bandwidth and the routine safety checks, plus a courtesy fee for allowing the app to be hosted on the App Store.

Unsurprisingly, within eight hours, Apple had kicked Fortnite off of the App Store, and later publicly encouraged Epic to work with them to bring the game back to iOS. Shortly after, Google Play also removed Fortnite, citing that they'd also violated Google's terms of service.

It was a calculated move on Epic's part. The CEO, Todd Sweeney, has long been critical of these commission fees. In July, he went on record calling Apple's App Store an "absolute monopoly."

Epic then announced that they had begun the legal process to sue Apple in response to the company removing Fortnite from the App Store, less than one hour after Apple had removed the game.

The complaint alleged that Apple had become a "behemoth seeking to control markets, block competition and stifle innovation." It claimed that the company's size and reach "far exceeds that of any technology monopolist in history."

Epic later filed paperwork against Google over alleged anti-competitive practices. Like its fight with Apple, the developer paints a picture of duplicity -- mocking Google's already ridiculed "Don't Be Evil" motto -- in its suit.

Understanding Epic's motivations are critical. While iOS accounts for a minority of Fortnite players, they account for a tremendous amount of revenue in the App Store.

In June, Finbold reported that Fortnite was the top earner in the App Store, averaging $2.75 million in daily revenue.

Epic's lawsuit does not ask for a jury trial, and while only they can know their reasoning, it looks like they want the trial by jury to happen outside the courts. They want public opinion to go against Apple.

The suit does, though, keep repeating that Apple has "injured" the games company by its actions. Apple's lawyers are surely going to just spread their arms at that one. They'll point out that Epic has profited from the App Store for over two years.

Somewhere within Epic there is a game plan or maybe just a Gantt chart which laid out when it would be ready to launch the suit, when the video would be finished, and so when it had to be booted out of the app store.

You have to assume that the plan continues far beyond this stage, and that Epic has a strategy that it is following. It's an expensive strategy, with this amount of money being lost each day it's off the App Stores, but then all marketing costs money.

This truly could be a marketing expense, and if so, there will be more spent on the campaign later.

Apple may play its regular card for getting out of monopoly arguments and point out that Fortnite earns much more from its other platforms. Apple could also make a case that it is the one being injured, and even that it might be in retaliation for trade disputes.

Chinese firm Tencent owns 40% of Epic, and Tencent is one of the firms affected by the current US Administration's various policies.

But whether it tries that China defense or not, the way this has played out so far makes the next stage reasonably likely. Apple is going to win this legal case -- it's even likely that Epic will end up having to pay costs. 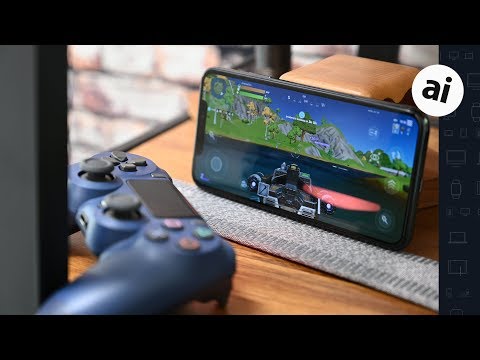 Even if that is not what will certainly happen, though, and even if it is not what Epic wants for any reason, the company knows it's likely and is ready for it. It will be ready to pay up if it has to, but it will also be ready to make its next move.

The question then is not really what that specific next move is, but what the overall aim of the game could be. If Apple is likely to win the legal battle, it is also likely to lose in the court of public appeal.

In a two-horse argument, you can win support by making people disapprove of your rival. If it ends up with Apple seeming like the bad guy, Epic will automatically be the good one.

That's the point when Epic will launch its own iOS App Store.