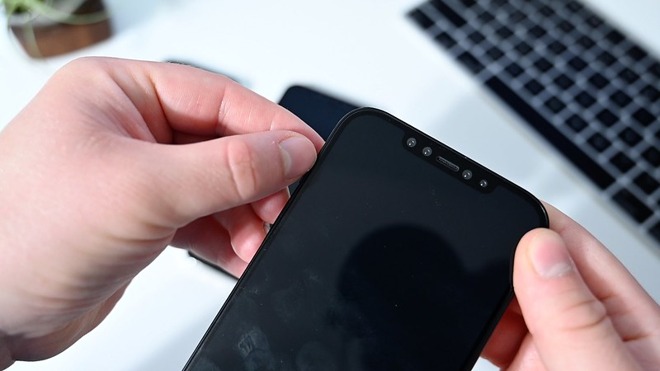 Prolific leaker Jon Prosser posted the images to Twitter on Tuesday. Prosser said that they represent the camera and display settings for a current PVT model of the rumored 6.7-inch "iPhone 12 Pro Max."

For example, the Camera settings pane for the device shows off a toggle for LiDAR -- something that the text notes can assist in auto-focus and subject detection. First debuted on the iPad Pro, Apple is rumored to bring LiDAR to the iPhone with the 2020 lineup.

The Settings text also details that the iPhone will be able to shoot 4K video at 120 frames-per-second, or 4K slow motion video at 240fps.

A toggle for something called "Enhanced Night Mode" is said to assist with extended exposure times, but only when a device is on a tripod or steady surface. That setting appears to build off iPhone 11's Night mode feature that uses advanced software to fuse multiple low-light images together, taking the best aspects of each. The existing setting allows for lengthened exposure times when iPhone detects it is attached to a tripod.

In the screenshot of the display menu, there are toggles for both High Refresh Rate and Adaptive Refresh Rate, as well as text that indicates a 120Hz refresh rate is available. A 120Hz ProMotion display has been rumored for the iPhone in the past, including by Prosser.

Notably, Prosser added that some, but not all, current "iPhone 12" PVT models are equipped with 120Hz display rates. Earlier in the week, the leaker hinted that Apple hasn't given up on ProMotion displays, despite rumors to the contrary.

He added that he has a video of the PVT evaluation software, which is being used to test the iPhone units. If genuine, it's likely that the clips and the screenshots were sourced from someone with access to a PVT iPhone model.

Apple is largely expected to release both a 6.1-inch and 6.7-inch "iPhone 12 Pro" in the fall alongside 5.4-inch and 6.1-inch variants of the "iPhone 12" models. In addition to the Pro-exclusive features, the devices are also rumored to sport 5G connectivity and Apple's A14 chipset.

Update: Prosser on Tuesday posted a video showing the camera and display settings menus on what is claimed to be a PVT unit. According to Prosser, the iPhone's TrueDepth camera notch is largely unchanged from current versions, while the new model sports a flat-sided chassis similar to the iPhone 4. 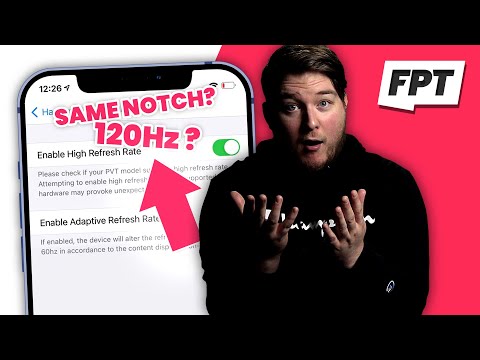