AppleInsider
Posted: April 11, 2021 2:10PM
in iOS edited April 11
Sony wants to expand its mobile gaming efforts, with job advertisements indicating it intends to adapt many PlayStation franchises to be playable on iPhone and iPad in the future. 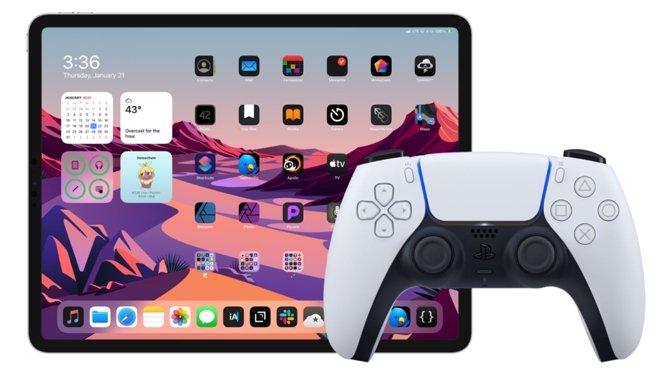 The job advertisement seeking someone for the role of "Head of Mobile, PlayStation Studios, Sony Interactive Entertainment," in California. The listing explains the candidate will "lead all aspects of the expansion of your game development from consoles and PCs to mobile and live services," but with a focus on "successfully adapting PlayStation's most popular franchises for mobile."

The successful applicant will also be responsible for "building and scaling a team of mobile leaders," and will serve as "the head of this new business unit within PlayStation Studios."

It seems from the job ad that Sony is keen to accelerate its mobile gaming, but it may take a while to emerge. Eurogamer reports the roadmap for the mobile business road map is set to run over three to five years.

The PlayStation Mobile publishing label already exists and operates, and has resulted in a few mobile titles including "Run Sackboy! Run!" and "Uncharted: Fortune Hunter" among others. It has also served as the publisher for some PC ports of PlayStation games, including "Horizon: Zero Dawn" and "Everybody's Gone to the Rapture."

Sony previously had a more significant presence in mobile gaming, such as the Xperia Play smartphone and its handheld game consoles the PlayStation Portable and PS Vita. There's also the ability to play PlayStation games via an iPhone or iPad, using the Remote Play app to stream from a console over the network.

Sony is also retreading a path that Nintendo has already taken. In 2017, Nintendo started to release iPhone games based on major franchises such as "Super Mario Run" and "Fire Emblem Heroes," which were well received by the public.