AppleInsider
Posted: April 26, 2021 2:41PM
in Mac Software
The noise suppression feature debuted on MicrosoftTeams in 2020 for PC and will now roll out to Mac users by the end of August. 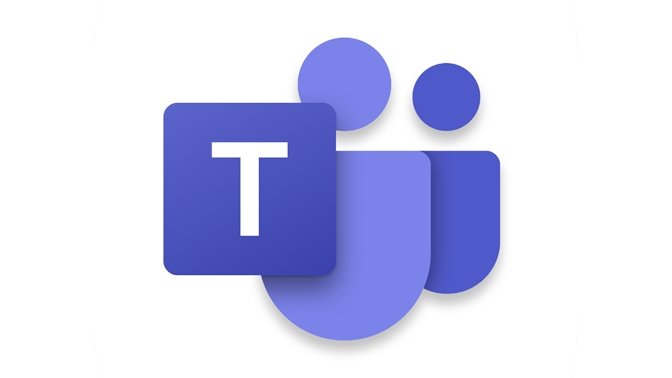 Teams on Mac will get audio suppression in new update

Microsoft Teams has slowly been updated on macOS to have feature parity with its Windows counterpart. The chat app is similar to Slack with text-based chat, video calling options, and file-sharing systems.

According to Windows Latest the noise suppression feature will only have automatic and low settings on Macs with the M1 processor. The high setting will not be available, and no direct reason was given.

"We will begin rolling this out in late April and expect to complete rollout in late August," Microsoft said. "The high setting is unavailable for Mac Users with M1 Arm Processor."

This means the high setting will appear on Intel machines, but there may be a minimum system requirement for it to be selected. The high setting filters out noises like chewing, dog barking, or other stray noises.

Microsoft continues to update the Microsoft Teams app for Mac with improved native feature support and parity with Windows. Soon, Microsoft Teams users will be able to share system audio when using screen sharing, and notification center will show Teams notifications for the first time.