AppleInsider
Posted: April 28, 2021 8:03PM
in General Discussion edited April 2021
Epic Games is intentionally holding off on making "Fortnite" available on Microsoft's xCloud service because it views the platform as competition. 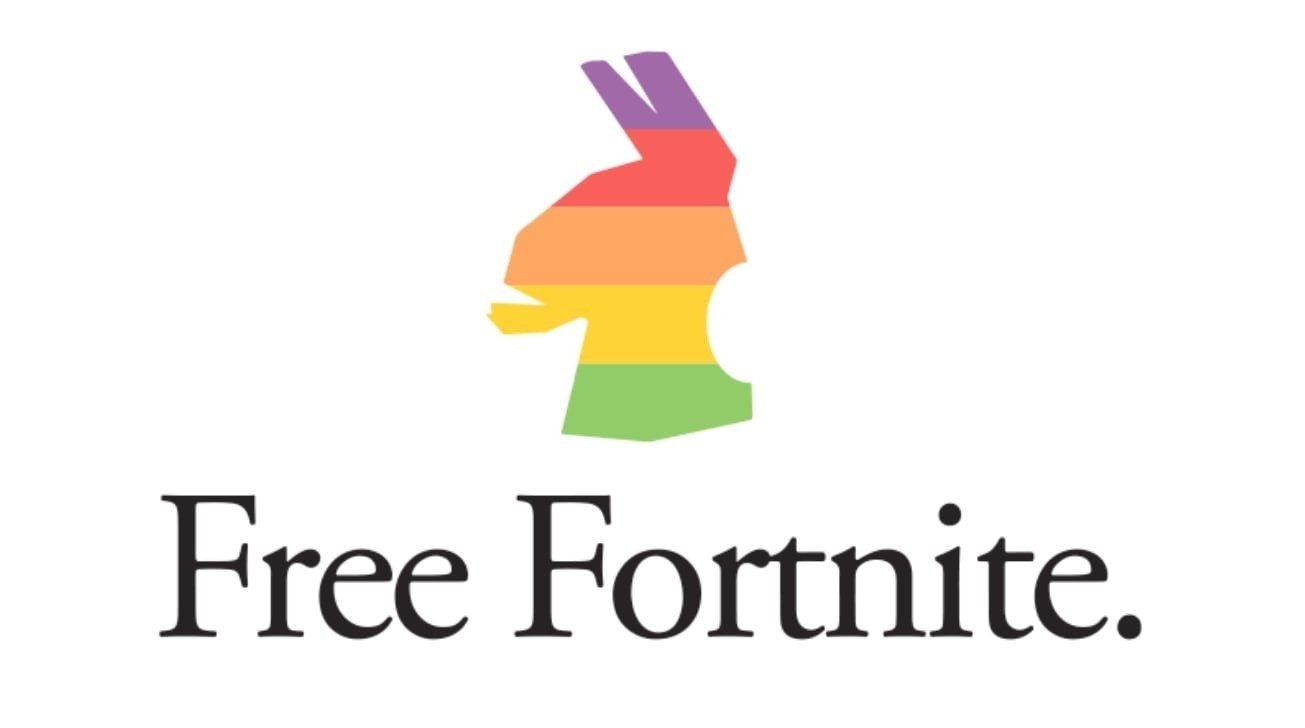 A new deposition made public as part of the Apple v. Epic Games case and seen by The Verge indicates that Epic views Microsoft's offering as a rival to its own platforms. More than that, the "Fortnite" maker is deliberately keeping the game off the platform as a result.

Epic Vice President of Business Development Joe Kreiner was questioned about the game's availability in the deposition and said that the company "viewed Microsoft's efforts with xCloud to be competitive with our PC offerings."

In 2020, Epic partnered with Nvidia to launch "Fortnite" on the GeForce Now cloud gaming service. As part of that collaboration, all revenue that "Fortnite" makes on the platform goes back to Epic Games instead of Nvidia.

As The Verge notes, that's likely a key reason why Epic didn't partner with Microsoft. Currently, Microsoft doesn't allow any rival game stores, and all transactions must go through its own payment platform. In the deposition, Kreiner admits that Epic hasn't attempted to negotiate with Microsoft about the requirement to use the first-party app stores or payment platforms.

Epic Games' main argument against Apple's App Store is the fact that Apple doesn't allow third-party app stores or payment systems. In fact, Epic Games took advantage of this by implementing a direct payment system to bait Apple into removing "Fortnite," kicking off the ongoing dispute.

Although Epic Games claims to be fighting for developer profits by arguing that Apple takes too much of its revenue, other documents seen by The Verge indicate that "Fortnite" on iOS only accounted for about 7% of Epic's total revenue. In fact, the lion's share of Epic Games' revenue actually comes from Sony, which generated 46.8% of the company's cash.