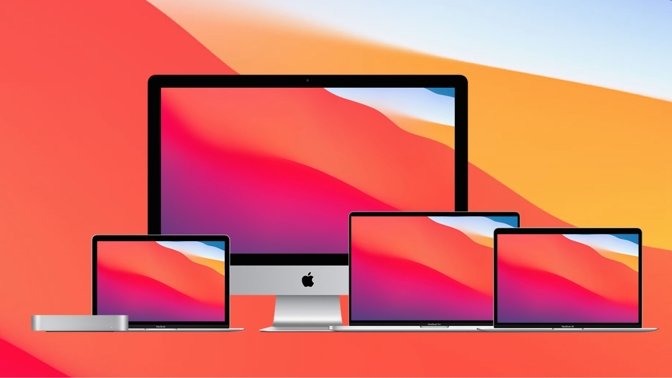 Apple announced new budget iPads and M1-based Macs at the end of 2020, which fed growth for Q2 2021. The pandemic and work from home efforts have boosted sales of tablets and computers in most markets.

During the second quarter earnings call, Apple CEO Tim Cook said that the last three quarters for Mac were its best ever. The momentum of Mac growth will only be aided by the recently announced 24-inch iMac. 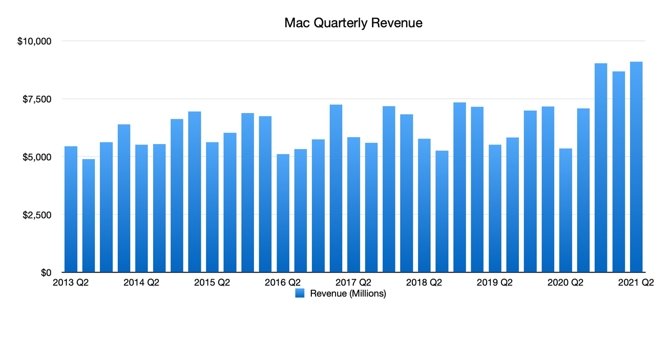 The iPad grew to $7.8 billion from $4.4 billion in the year-ago quarter. This 78.7% growth occurred before Apple updated the iPad Pro with an M1 processor, which could accelerate growth further.

CFO Luca Maestri said the iPad grew in every geographic segment with sales records in Japan. Customer satisfaction of iPad is at 94%, with half of all new purchases belonging to new users.

The "Spring Loaded" event released new colorful iMacs and powerful iPad Pros that will enter the market during Q3. Expect further growth from each segment thanks to the ongoing hype surrounding the transition to Apple Silicon.