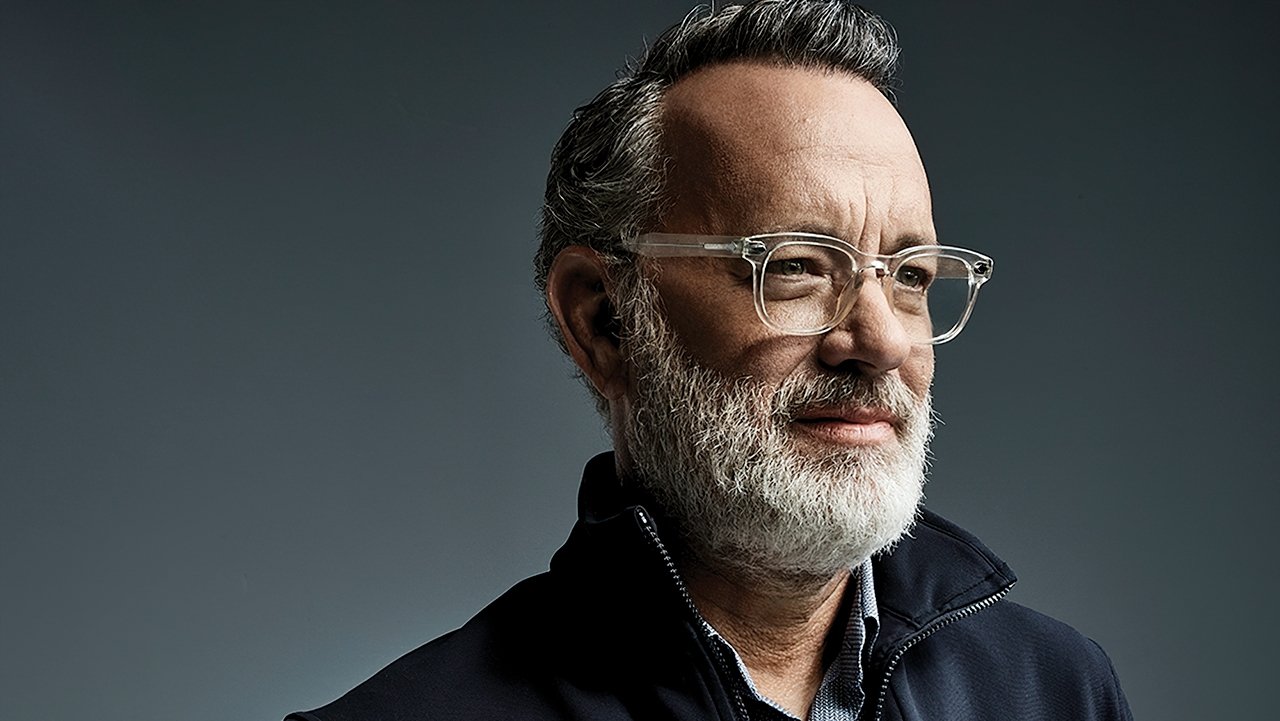 The Amblin Entertainment sci-fi film, previously titled "Bios," was initially set to release by Universal. It will now likely premiere during awards season, as reported by Deadline.

The story is set in a post-apocalyptic world after a solar event has wiped out much of life as we know it. Finch (Hanks) has been living in an underground bunker for a decade, building a world that he shares with his dog, Goodyear.

Finch builds a robot to look after his dog after he's gone, creating an "unlikely family." The trio then "embarks on a perilous journey into a desolate American West."

"Finch" follows "Greyhound" as the second Tom Hanks-starring film to land on Apple TV+. The latter has been Apple's most-watched film, and it netted an Oscar nomination for Best Sound. 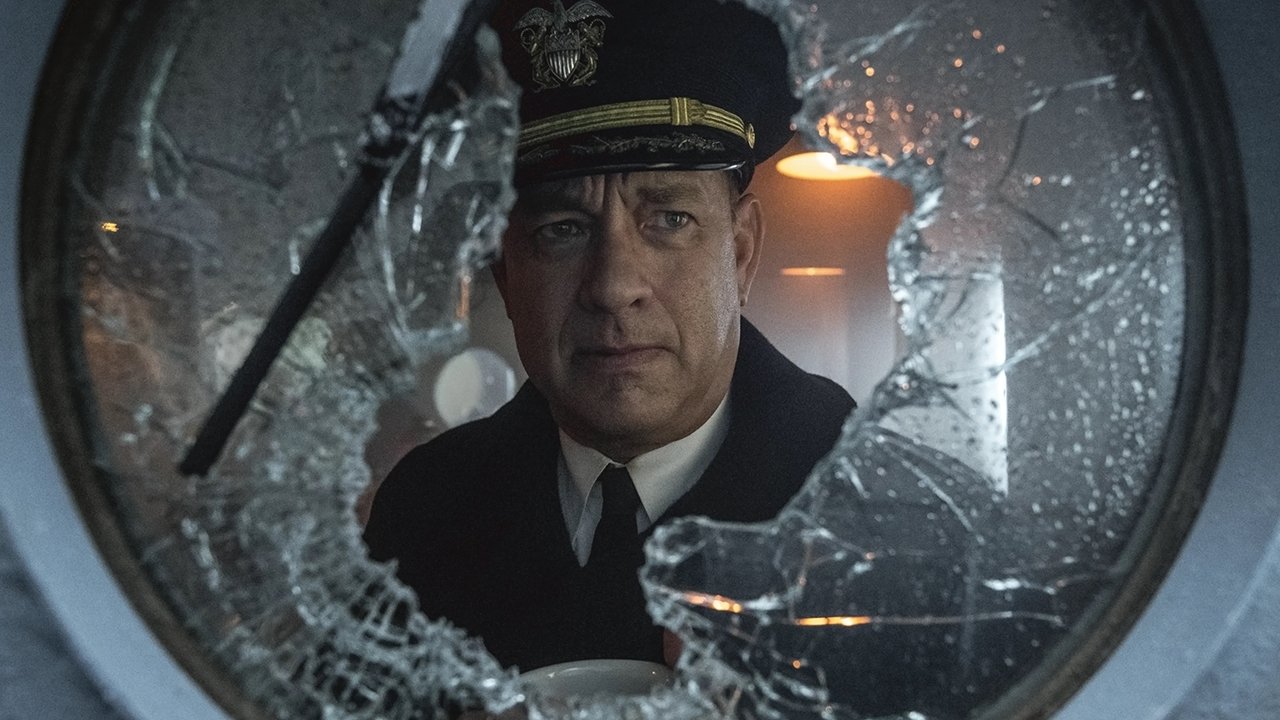 That film starred Hanks as a Navy veteran tasked with protecting a convoy of 37 ships carrying thousands of soldiers and supplies across the Atlantic during World War II.

Miguel Sapochnik, an Emmy winner who helmed the "Battle of the Bastards" episode of "Game of Thrones," is directing "Finch." Craig Luck and Ivor Powell wrote the screenplay.