AppleInsider
Posted: May 18, 2021 9:57PM
in Apple Watch edited May 2021
The "Apple Watch Series 7" could feature a new squared-off design similar to the iPhone 12 or iPad Pro, and may also come in a green color akin to AirPods Max. 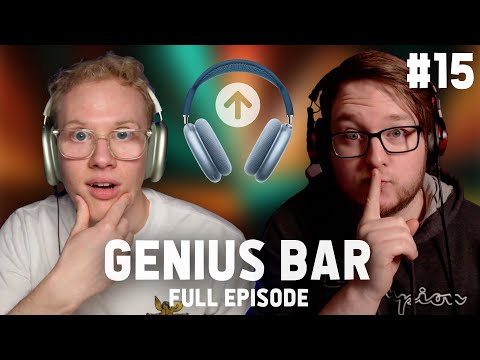