AppleInsider
Posted: May 20, 2021 10:44PM
in General Discussion edited May 2021
Microsoft shot back at Apple's attempts to exclude Xbox executive Lori Wright's testimony in the Epic Games v. Apple trial, claiming that Apple is using the accusations as a distraction. 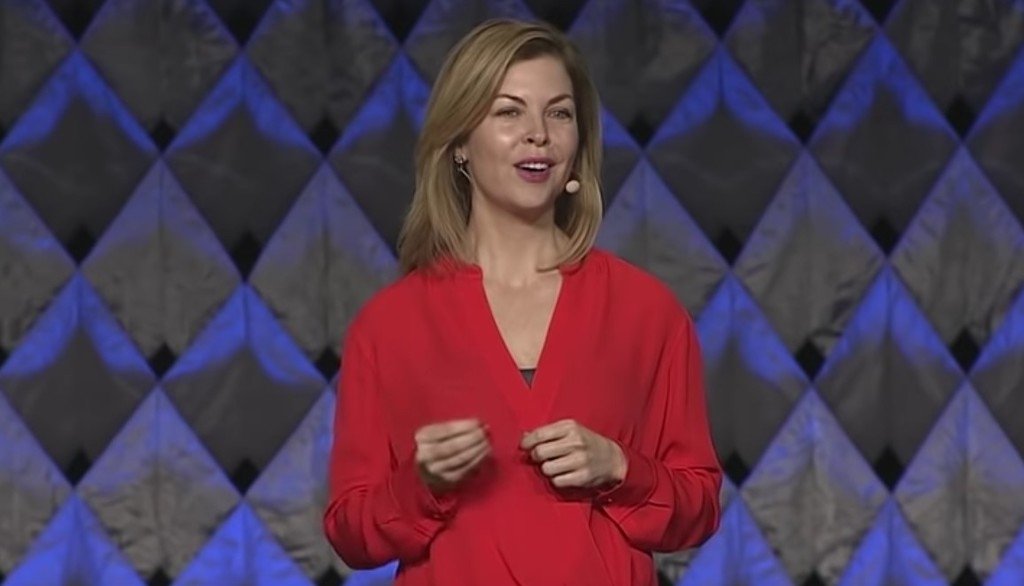 Apple has filed multiple motions asking the court to make an adverse credibility claim against Microsoft executive Lori Wright, the latest being lodged on Wednesday night. If granted, it could mean that Wright's testimony will be ignored.

In the Wednesday filing, Apple wrote that "a reasonable observer might wonder whether Epic is serving as a stalking horse for Microsoft," adding that, "Microsoft shielded itself from meaningful discovery in this litigation by not appearing as a party or sending a corporate representative to testify."

In a statement to Bloomberg on Thursday, Microsoft shot down Apple's allegations and said that the Cupertino company was using it as a distraction.

"Apple is trying to distract from legitimate concerns from many companies across the industry about its App Store policies and practices, including its refusal to allow game streaming in the Apple App Store. Epic speaks and acts for itself, and Microsoft and many other companies have raised concerns through our own voices, including directly with Apple itself," Microsoft said.

Apple previously asked the court to make an "adverse credibility finding regarding the testimony of Lori Wright" on May 6.

Apple is leaning on a ruling from April 13, when the court warned expert witnesses that if they failed to make a "sufficient production of relevant documents to both parties," the court will "weigh such a failure against the credibility of the testifying witness." Such a failure could "warrant the striking of testimony," something that could benefit Apple's case.

Wright's testimony included a tidbit that Apple's feud with Microsoft over the xCloud service resulted in gaming platform Shadow being pulled from the App Store.