AppleInsider
Posted: May 30, 2021 11:49AM
in General Discussion edited June 2021
The aggressive collection of location data by Google and the difficulty for users to manage their privacy settings was known as problems by Google employees, lawsuit documents read, with employees declaring "Apple is eating our lunch." 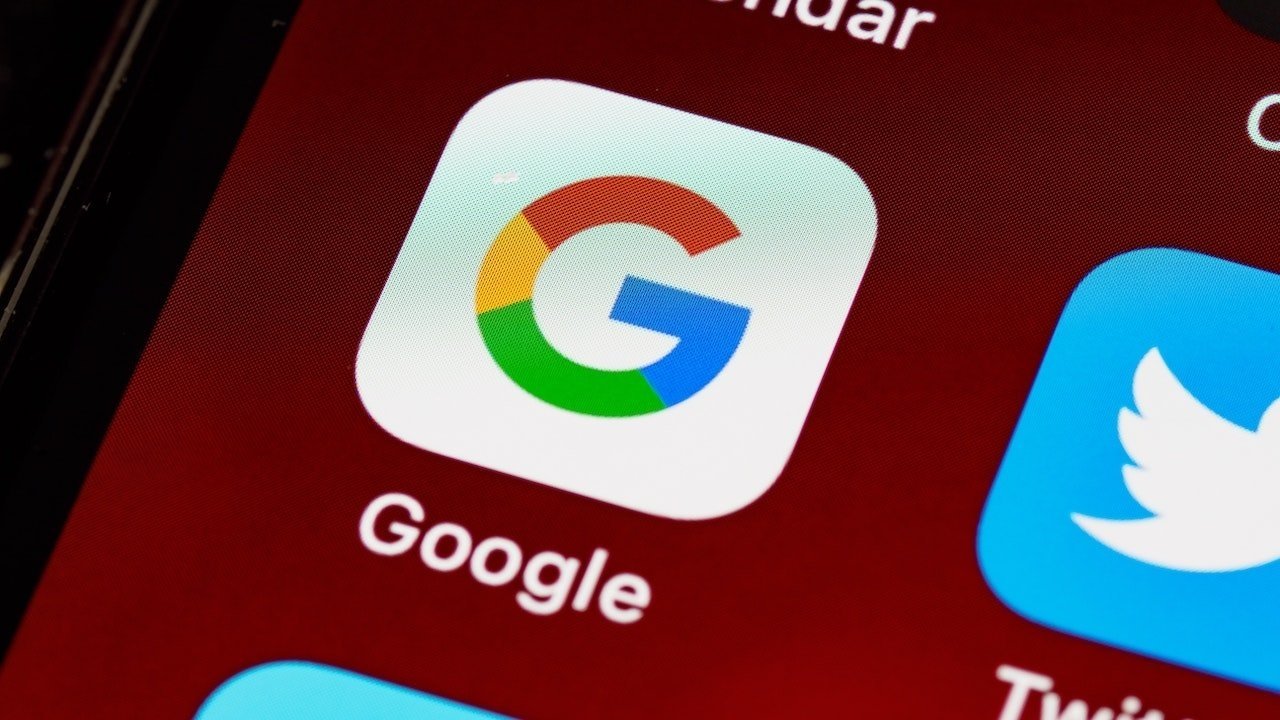