AppleInsider
Posted: June 8, 2021 6:40PM
in General Discussion
Apple has released a firmware update for the AirPods Max, with it being the second firmware release for the personal audio accessories since its launch. 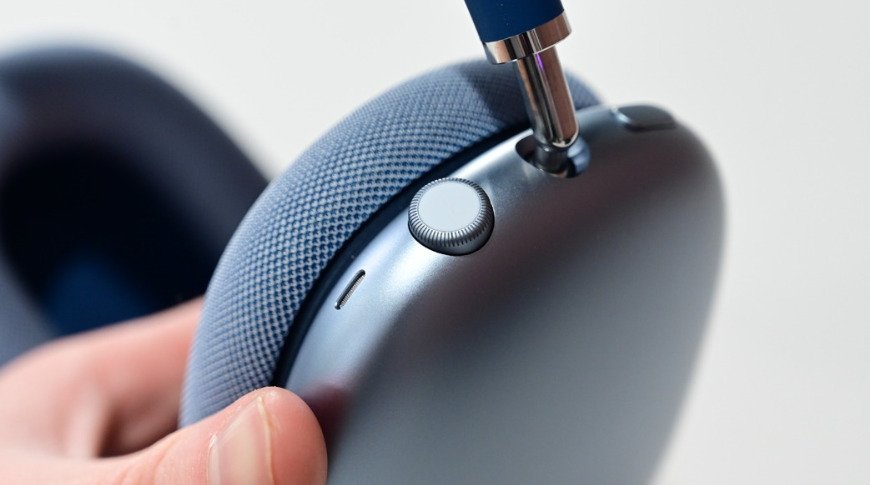 The update brings the firmware for the headphones to version 3E756, replacing the previous firmware, 3C39. The first firmware, which was available at launch, was version 3C16.

Apple hasn't released notes or information about what the firmware update does to the AirPods Max. The release could potentially be enabling features in software, improving the performance, or correcting any issues with the device, such as the last firmware's fix for a battery drain issue.

There is no official way to make the AirPods Max update, as it typically happens automatically. It is possible to try and force the update by connecting the headphones to an iPhone over Bluetooth and then connecting the iPhone to a power source.

Users can check the firmware version installed on the AirPods Max by checking the Bluetooth menu of the Settings app.