The bell is tolling for Intel Macs with the arrival of the first Apple Silicon specific fe...

AppleInsider
Posted: June 9, 2021 1:45PM
in Current Mac Hardware edited June 9
Apple has said it will continue to support Intel Macs for years, but many of the best new macOS Monterey features will only work on Apple Silicon. And so they should. 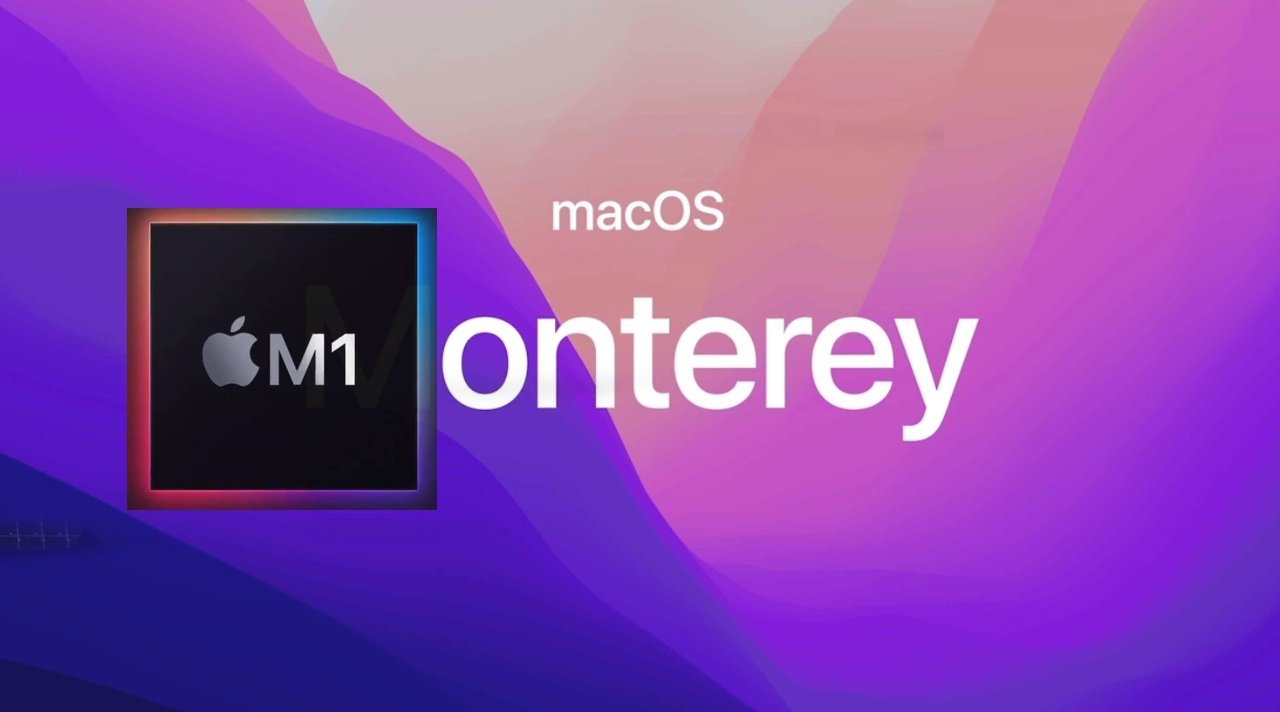 The best of macOS Monterey will need an M1 processor, or later

Apple justifiably has a strong reputation for supporting older devices, and much more so than other technology firms. Tim Cook also publicly committed to supporting Intel-based Macs even after the company has completed its transition to Apple Silicon ones.

That is all right and proper. But so is this -- Apple is already leaving Intel behind with new features that are exclusive to the M1 and whatever comes next.

The entire point of moving away from Intel was to create new Macs that could do what the older models couldn't.

Looking at the features of macOS Monterey that will require Apple Silicon, it does seem as if they are necessary because of hardware changes. Perhaps some are also about marketing and showing that Apple Silicon Macs are better.

But in each case we know so far, technology appears to be the reason. It's about overall performance, and it's also about sheer processing power, too. 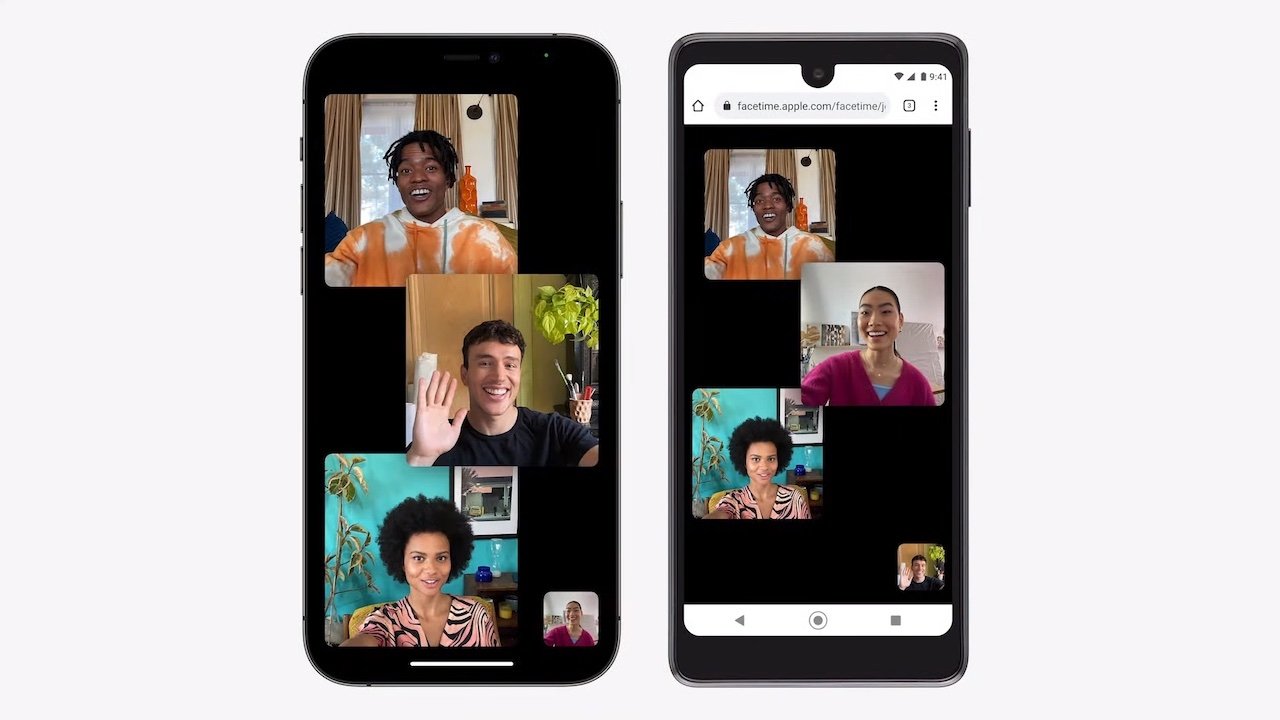 You may or may not like blurred backgrounds in FaceTime calls, but if you do like the effect, you'd better buy an Apple Silicon Mac. Only Macs with the M1 processor or later will be able to blur that background in real time.

Similarly, while Apple showed it more as an iPhone tool than a Mac one, M1 Macs will be able to use Live Text in macOS Monterey. With any image, whether it's on a website you're browsing or your own photos from five years ago, M1 Macs can read the text there.

For the opposite of recognizing images, Apple requires you to use an M1 Mac for all the visuals that are created for the new Apple Maps features.

Doubtlessly, Intel Macs will be able to show you directions and the same level of detail we get now. But all of the tremendous extras like rendered elevations and city exploration we're getting with macOS Monterey won't be on Intel.

M1 exclusivity is not limited to updated features, either. The new Object Capture -- where users can make 3D scans of items -- will not be available on Intel Macs. 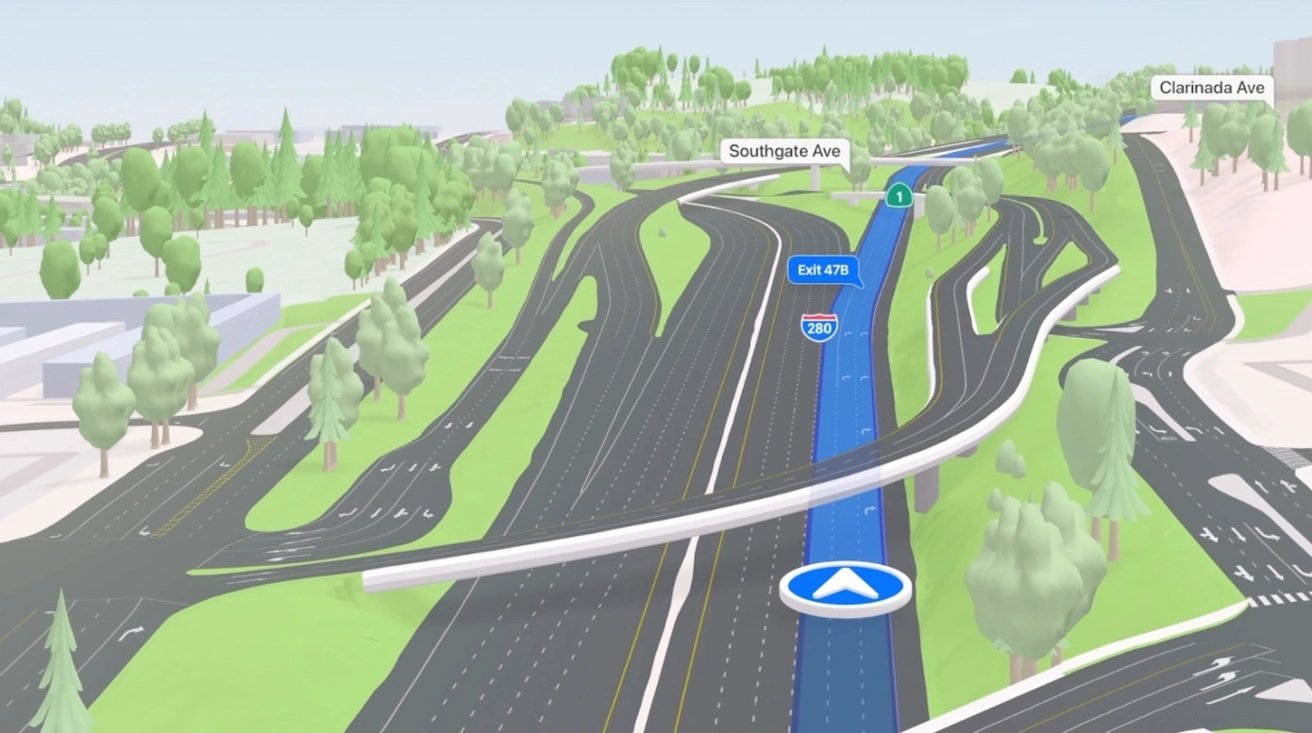 You can currently dictate into Siri on a Mac for up to around one minute. From macOS Monterey onwards, there will be no time limit at all -- so long as you're on M1 or later.

That's partly because dictation will now be done on-device instead. But as well as listening better, M1 Macs will speak better, too, in Swedish, Danish, Norwegian, and Finnish.

It would be good if Apple were clearer about what Intel users will and won't get. When Apple announces new features that require its latest hardware, it never stops a keynote presentation to throw in an asterisked footnote.

So this isn't a change for Apple, but it is a clear marker of just how quickly the Intel era will be no longer catered to.

That's not all that great for users who currently rely on Intel for specific workflows. It's terrible for users that rely on Boot Camp or virtualization solutions.

If you're in those groups, it's easy to be bitter about it. But the shift is beneficial to the vast majority of present Mac users, nearly all of the future switchers, and it brings visible benefits that we've not seen before.

When Apple moved the Mac to Intel, it got us faster Macs but not what you could call strikingly new or updated features. Of course, other than virtualization, or use of Windows natively on a Mac, that is.

Back to 2021, the sheer processing power of the Apple Silicon M1 is already enabling what Tim Cook promised at WWDC 2020. Cook was clear that "when we make bold changes, it's for one simple yet powerful reason -- so we can make much better products."