AppleInsider
Posted: June 11, 2021 11:45AM
in General Discussion
HomeKit users will gain new categories of devices with the launch of iOS 15 thanks to support for Matter, an emerging smart home connectivity standard backed by Apple. 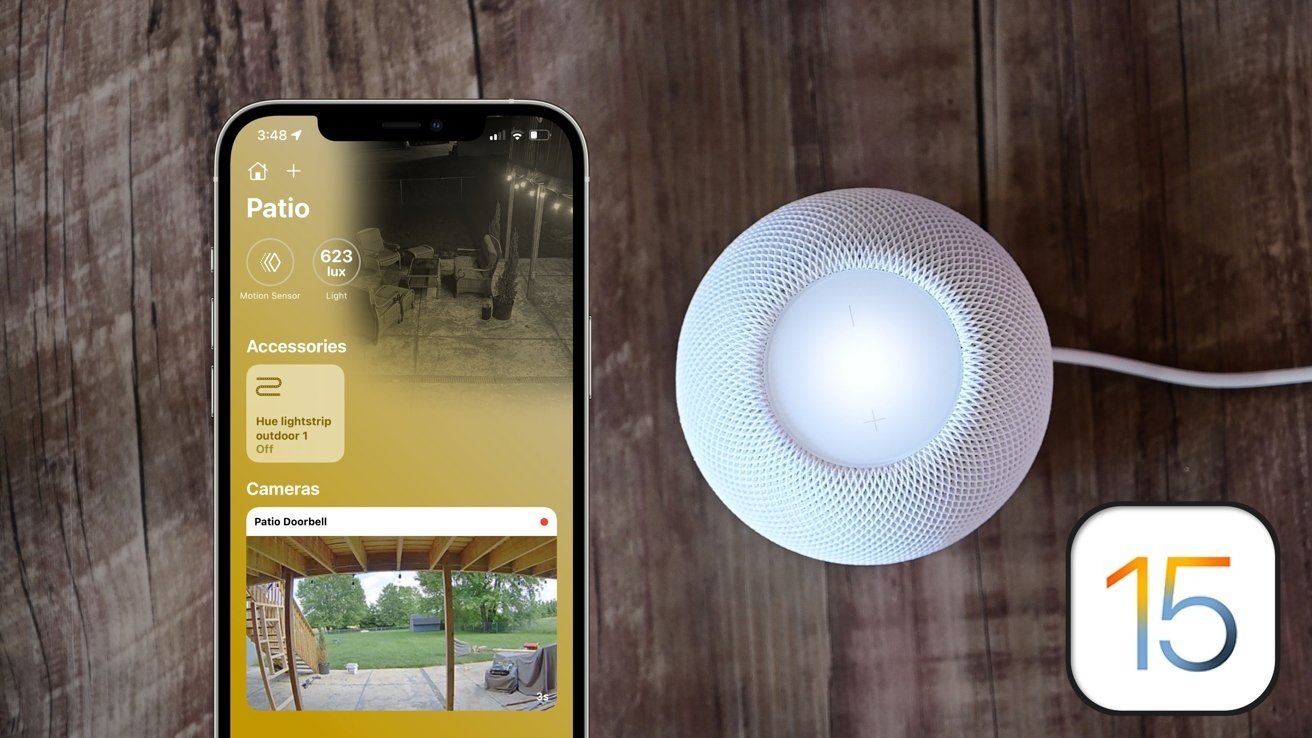 What started as Project Connected Home Over IP -- or CHIP -- has been rebranded as Matter to create a single interoperable standard. Hardware manufacturers can develop a product for Matter and have it work with multiple smart home platforms, including Apple HomeKit.

Practically, this means that any new categories of supported devices in Matter will work with HomeKit and the Home app. Right now. HomeKit has limited category support, so we could see a wealth of new device types added with the launch of Matter and iOS 15.

These are all potential contenders that can be added to Matter, and subsequently, HomeKit. Similarly, custom Matter characteristics will also be available to HomeKit and HomeKit apps.

There are variables in the equation. Matter has yet to materialize fully, and iOS 15 is still months away from shipping. The first Matter-certified devices are set to arrive before the end of 2021 and will likely be the commonly-used items such as lights, smart plugs, and locks.

Matter support is only one of many new features coming to HomeKit with iOS 15, alongside unlimited cameras, improved Siri control, and HomeKey.