AppleInsider
Posted: June 16, 2021 6:54PM
in General Discussion edited June 2021
If enacted into law as-is, a piece of antitrust legislation recently introduced by the U.S. House would make it illegal for Apple to offer first-party preinstalled apps like Pages, Music, and Maps on iPhone. 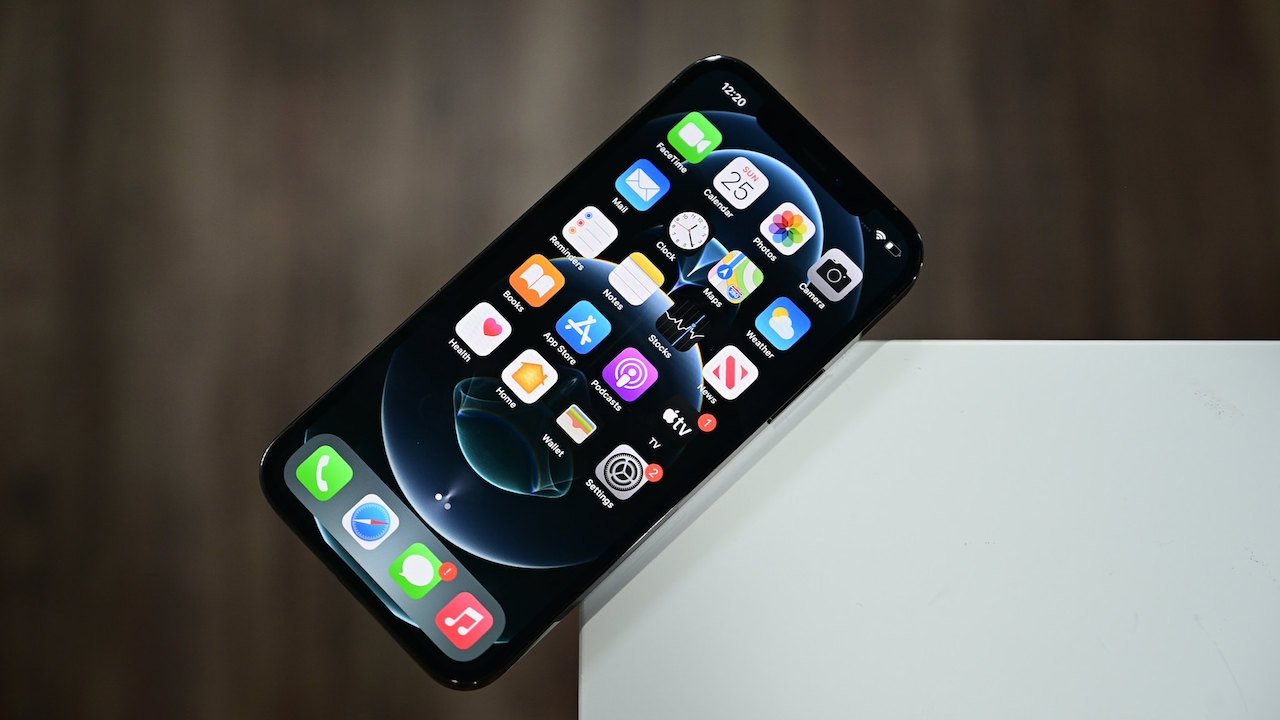 The U.S. House earlier in June introduced five sweeping antitrust bills aimed at curbing the market power of tech giants like Apple. According to U.S. House Judiciary antitrust subcommittee chairman Rep. David Cicilline, one of those bills would mean that Apple couldn't preinstall its own apps if those apps competed with rivals on the App Store.

"It would be equally easy to download the other five apps as the Apple one so they're not using their market dominance to favor their own products and services," Cicilline told reporters on Wednesday.

Instead of automatically preinstalling apps, Apple would need to offer its own apps alongside third-party options. That could mean seeing a prompt to install Zoom or Skype alongside FaceTime, or WhatsApp alongside iMessage.

The Ending Platform Monopolies Act was among the five antitrust bills introduced by lawmakers on June 11. It specifically makes it illegal for technology companies to operate a line of business that creates a conflict of interest.

Cicilline also claimed that the bill would affect Amazon, which operates a digital marketplace but also sells its own first-party branded products that compete with third-party offerings.

The U.S. House Judiciary Committee is slated to review and modify the five bills in late June.