Fewer Android users switching to 'iPhone 13' because of CSAM scan, no Touch ID

AppleInsider
Posted: August 31, 2021 1:44PM
in iPhone edited August 2021
Android users are less likely to make the switch to Apple with the launch of the "iPhone 13," a survey claims, with the move away from Touch ID and Apple's CSAM controversy apparently among the top reasons for not switching ecosystems. 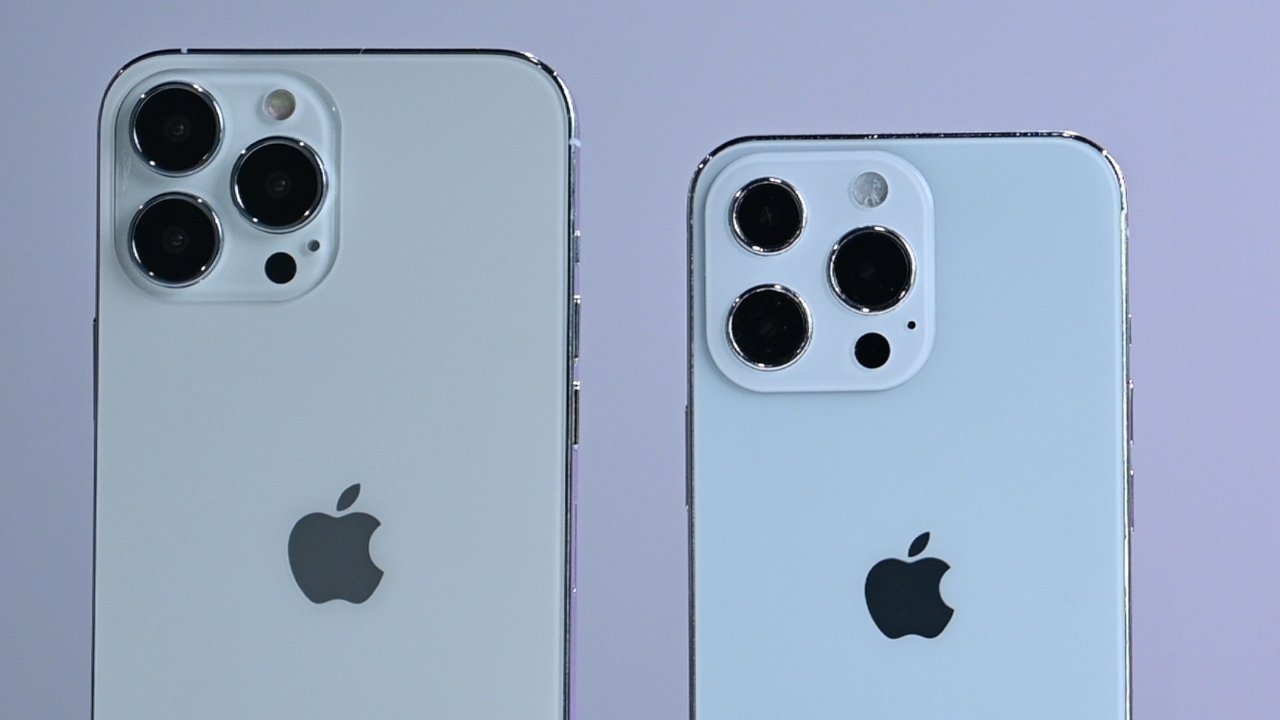 According to the survey by SellCell, only 18.3% of Android users are willing to make the switch over to the "iPhone 13" for their next upgrade. The vast majority of respondents, 81.7%, said they were not interested in getting a new iPhone.

The variance is a bit of a step down for the iPhone, as a similar survey from 2020 said nearly 33% of Android users were considering an iPhone 12 for their next upgrade.

Of those who said "no" to switching in 2021's survey, a follow-up question was asked, requesting to know why they didn't want to switch.

Top of the list was a "lack of fingerprint reader," which scored 31.9% of the vote. Fingerprints are still the main form of biometric identification in Android devices, though it is unclear exactly why Face ID is shunned by the voters in favor of the removed Touch ID.

Second and third place in the list are that iOS "offers very little customizability" (16.7%) and "no support for sideloading apps" (12.8%). Apple prohibits the use of third-party launchers and sideloading for security reasons, but it is making iOS easier to personalize with successive releases.

A claim that "Android phones have better hardware" takes up the fourth spot at 12.1%, which is odd considering the copious reports about the high performance of Apple's chip designs in comparison to rivals.

The "Intrusive iCloud photo scanning for Child Sexual Abuse Material or CSAM" is in the top half of the list at 10.4%. The inclusion of the option in the list may be in response to repeated misguided claims that Apple's CSAM tools erode privacy and may enable surveillance for governments down the road, likely caused by misinformed public outcry overestimating the system's capabilities. Furthermore, Google also performs the scanning -- albeit not on-device.

Other complaints include how "iPhones are expensive" (4.5%), the preference for Google Assistant over Siri (2.6%) despite the former being accessible on iOS, and "No support or multiple user profiles (1.5%.)

Also on the hardware front, some users say they "prefer an older iPhone model" (3.9%) over what they expect from the "iPhone 13." A lack of a foldable device is also an issue, albeit for only 0.8% of respondents, despite occasional issues surfacing.

Of those looking to make the move to the iPhone, some reasons run counter to the complaints. The "better privacy protection" and "upcoming child safety features" received 11.4% and 0.9% of the vote respectively, while 4.3% say the iPhone will have better hardware features, and 5.2% claim iPhones have "better prices."

At the top of the list is "Longer software support" with a massive 51.4% and "Apple ecosystem integration" at 23.8%. This is likely due to how Android devices are heavily fragmented in their operating system updates and feature adoption, while Apple is direct to consumers with its update releases.

The survey is based on the responses from more than 5,000 Android users aged 18 or over, based in the United States.