AppleInsider
Posted: September 2, 2021 7:08PM
in iPod + iTunes + AppleTV
Amid conspiracy theories that he's a CGI character, "Ted Lasso" actor Brett Goldstein has broken his silence to confirm that he is a human man who does "normal human basic things, like rendering and buffering." 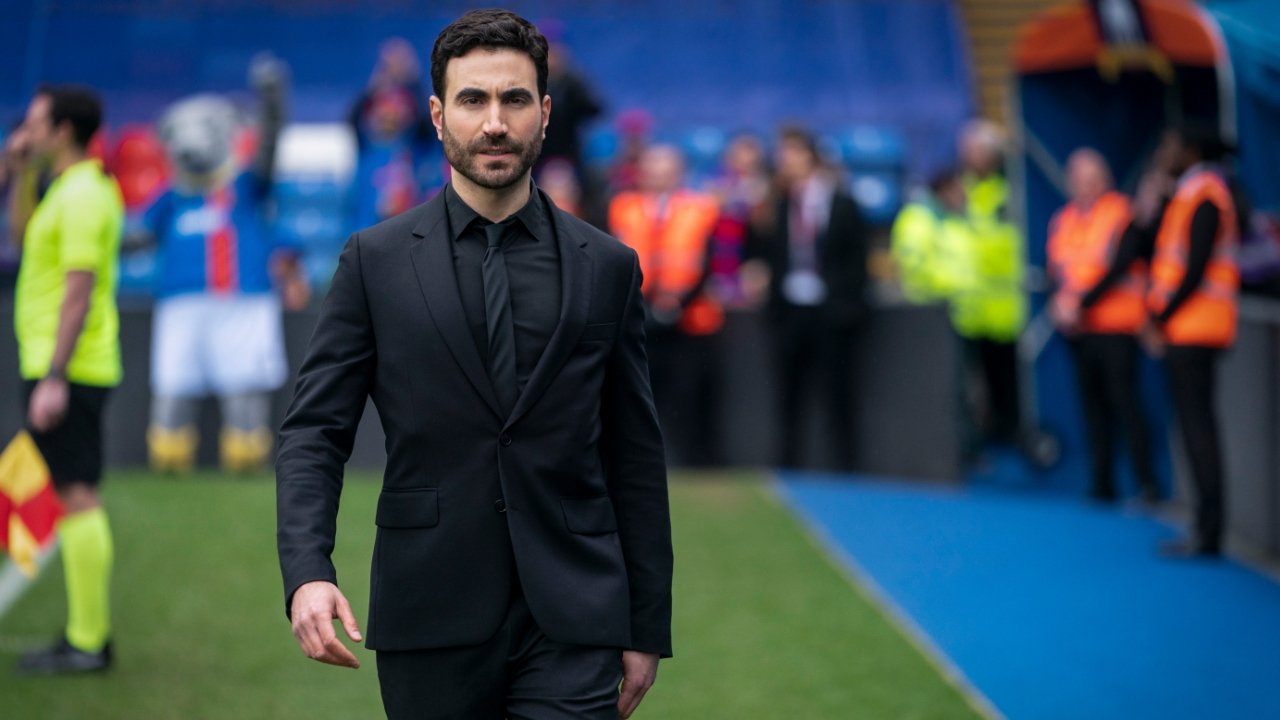 Roy Kent, definitely not rendered into this scene

Fans of the series have long speculated that Roy Kent is, in fact, a CGI character, like the one you'd find in EA's "FIFA." From the way he walks to his generic features, there were a number of things that led Apple TV+ viewers to suspect that he wasn't a real person or was somehow digitally edited into the series.

According to Gizmodo, actor Brett Goldstein broke his silence and confirmed his is a "normal human man." His message was delivered as a memoji -- a completely normal thing that real humans do.

"I just want to clear up something once and for all," said the memoji Goldstein. "I am a completely real, normal human man who just happens to live in a VFX house and does normal human basic things like rendering, and buffering, and transferring data."

To be fair, there has been plenty of heavy CGI work in "Ted Lasso." If the show can create a CGI stadium, then there's theoretically nothing stopping them from creating a CGI character.

Other VFX have been spotted throughout the show. One notable example is the "notchless" iPhone one character was using in a recent episode.

While AppleInsider may never be able to verify Goldstein's claims, we're happy that Roy Kent continues to be a solid character on the show. Even if he isn't literally solid.