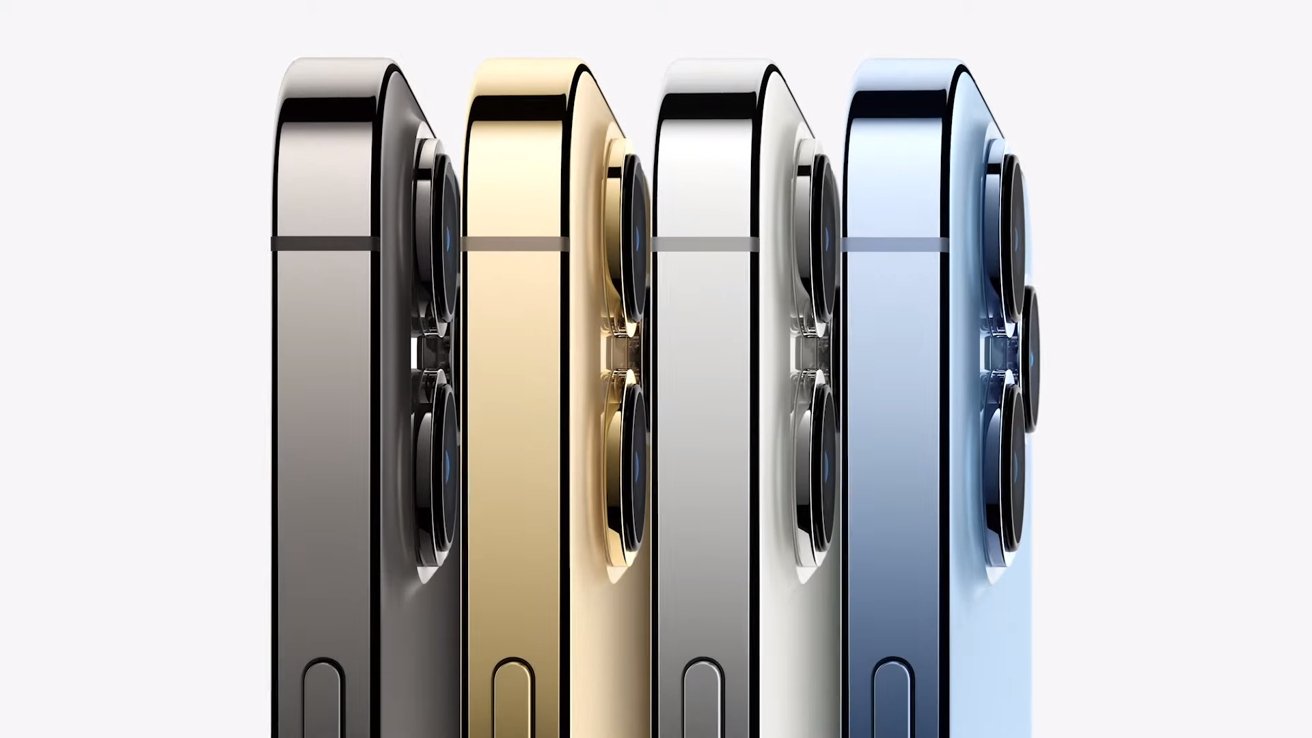 Revealed on Tuesday alongside Apple's iPhone 13 and iPhone 13 mini, the iPhone 13 Pro and iPhone 13 Pro Max are the premium end of Apple's smartphone range for 2021. Just like previous incarnations, the Pro models offer some extra bonuses compared to their non-Pro counterparts.

Apple has retained the same 6.1-inch and 6.7-inch Super Retina XDR OLED screens as the iPhone 12 Pro, though for 2021 Apple has introduced ProMotion support. The variable screen refresh rate enables for smoother animations at up to 120Hz, though it also enables an always-on display mode.

The new screens are slightly brighter than last year, at 1,000 nits fo maximum typical brightness, and 1,200 nits for HDR content.

Inside the iPhone 13 Pro pair is the A15 Bionic processor, which Apple claims is 50% faster than the "nearest competition" Using a 6-core CPU and a 5-core GPU, and the 16-core Neural Engine that's even faster than the previous version. 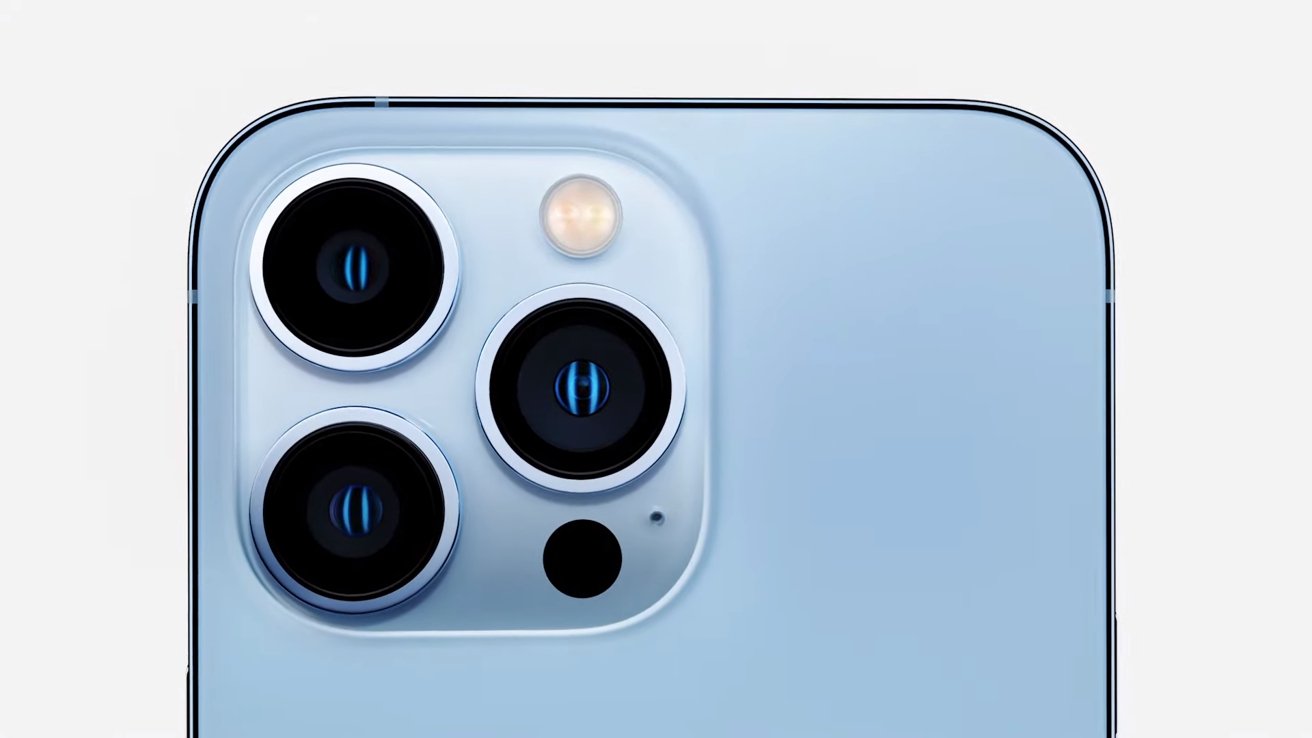 Around the back, the traditional triple-camera setup with bigger lenses than in previous versions. This year, the 12-megapixel sensors are larger, enabling more light to be captured for improved low-light shots.

LiDAR makes an appearance again this year, supporting the cameras in various ways, such as with Night Mode portraits.

The new Ultra Wide camera in the iPhone 13 Pro has an upgraded lens system that can allow users to take macro photographs, with subjects able to be as little as two centimeters away from the lens.

The new Cinematic mode for video allows filmmakers to take shots that automatically racks focus to subjects in view, which can also be adjusted after the shot has been completed.

Apple is offering the iPhone 13 Pro and Pro Max in a selection of four finishes: Graphite, Gold, Silver, and an all-new Sierra Blue. This year, Apple introduces a 1TB storage option to the Pro lineup, accompanying the 128GB, 256GB, and 512GB models.