AppleInsider
Posted: October 8, 2021 1:34PM
in Apple Watch
Apple's online guide to picking a configuration of Apple Watch Series 7 is sporadically not working for users, with no certain pattern to what's going wrong. 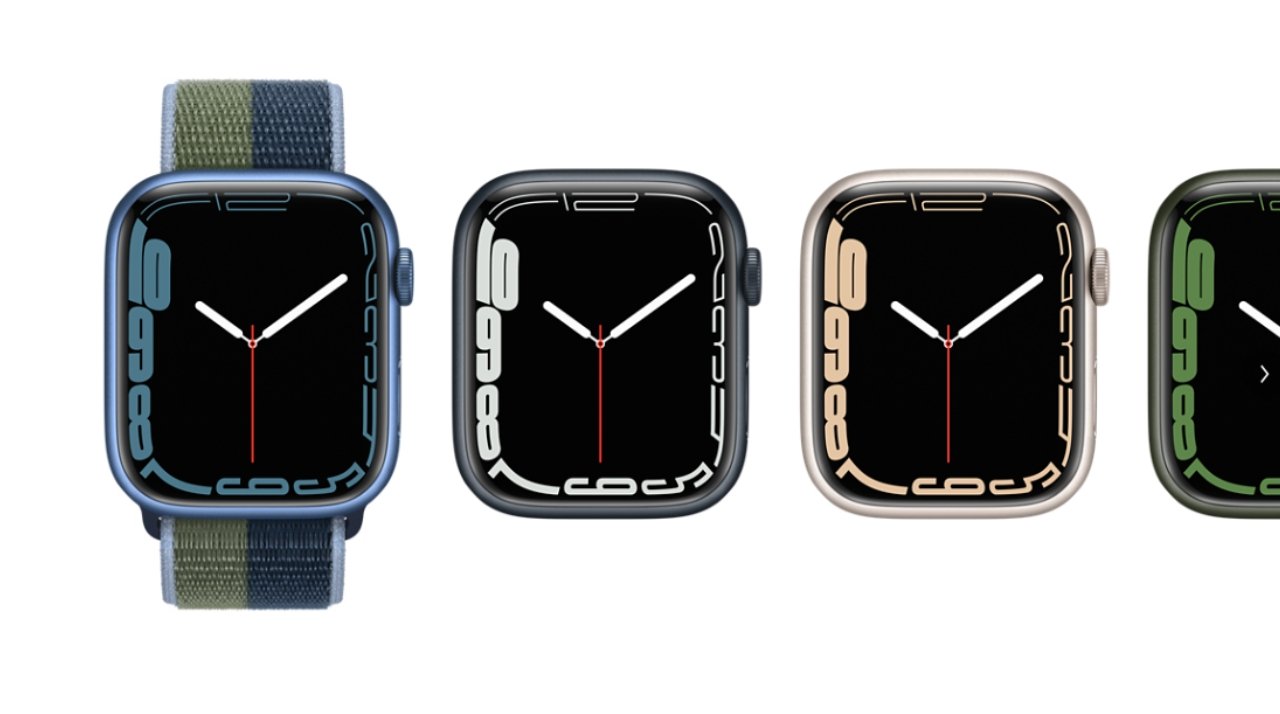 Presumably tied to the unusually limited availability of the new Apple Watch Series 7, Apple's online Apple Watch Studio is not allowing users to choose certain configurations of Watch, material, and band. There are signs that it is related to specific bands, but that can't be confirmed as different users are getting different results.

Apple Watch Studio is available on every Apple Watch order page under the Create your style button. It's meant to break down choosing the right Apple Watch into steps, starting with which size case, then which material, and finally the right band.

However, two users simultaneously trying to order the same combination of choices, can get different results. One might be able to place an order -- although delivery dates are slipping further back -- but the other cannot.

In that case, the ability to add the Watch to Apple's shopping basket is simply not available.

Other than waiting for supplies to reach normal levels, there are two options. One, as found by multiple AppleInsider staff, and also Reddit users, is to switch to a different band.

That may immediately allow the new configuration to be ordered.

The other option is to wait until the new Apple Watch is in stores. Even with online delivery dates slipping, Apple continues to say that at least most configurations will be available at retail.

AppleInsider sources say that this is true, but not all stores will have all configurations. It will reportedly vary greatly from store to store, and possibly from country to country.