AppleInsider
Posted: October 25, 2021 5:34PM
in iPod + iTunes + AppleTV
An update for the HomePod mini and HomePod has been issued by Apple, with HomePod Software Version 15.1 adding Lossless support along with Dolby Atmos to the company's smart speakers. 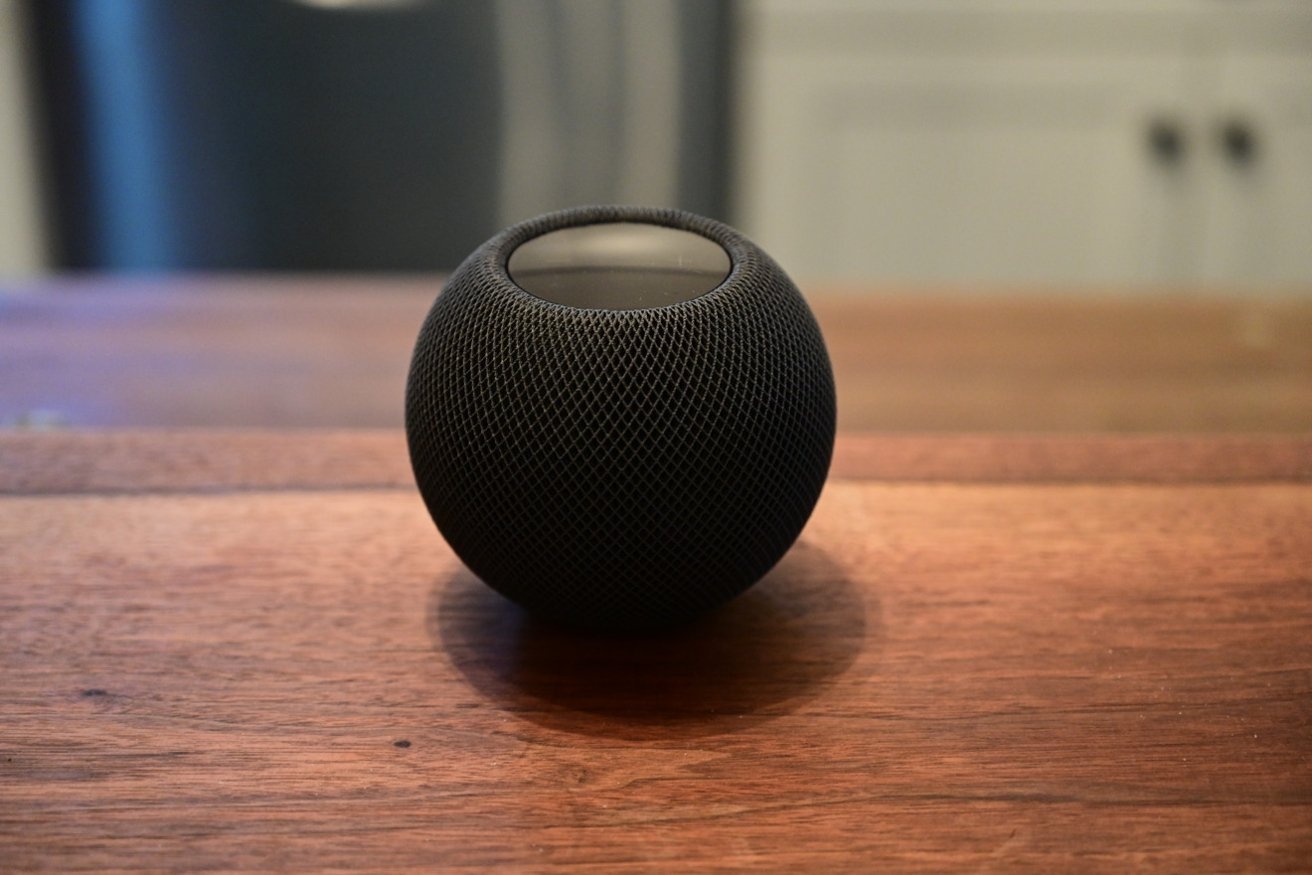 At the time of launching Apple Music Lossless and Spatial Audio, Apple said HomePod mini and HomePod would gain support at a later time. With Monday's update, the speakers gain those very features.

Lossless Audio enables the playback of high-fidelity streams from Apple Music, offered at higher bitrates than the normal versions. This will consume more data than normal for an audio stream, which could impact data allowances for home broadband connections.

Dolby Atmos and Spatial Audio presents a 3D effect for music playback, dividing up the channels so music can effectively surround the user, with sounds coming from different directions.

It is likely that the update will also include support for the new HomePod mini color options, which will start shipping in November.

HomePod and HomePod mini users can check for the update and manually install it by opening the Home app, selecting the HomePod, and scrolling down to find the update prompt.