AppleInsider
Posted: December 14, 2021 7:35PM
in General Discussion
A bug in the Mac App Store version of Xcode 13.2 is causing problems for developers, who are reporting package errors and issues with compiling projects. 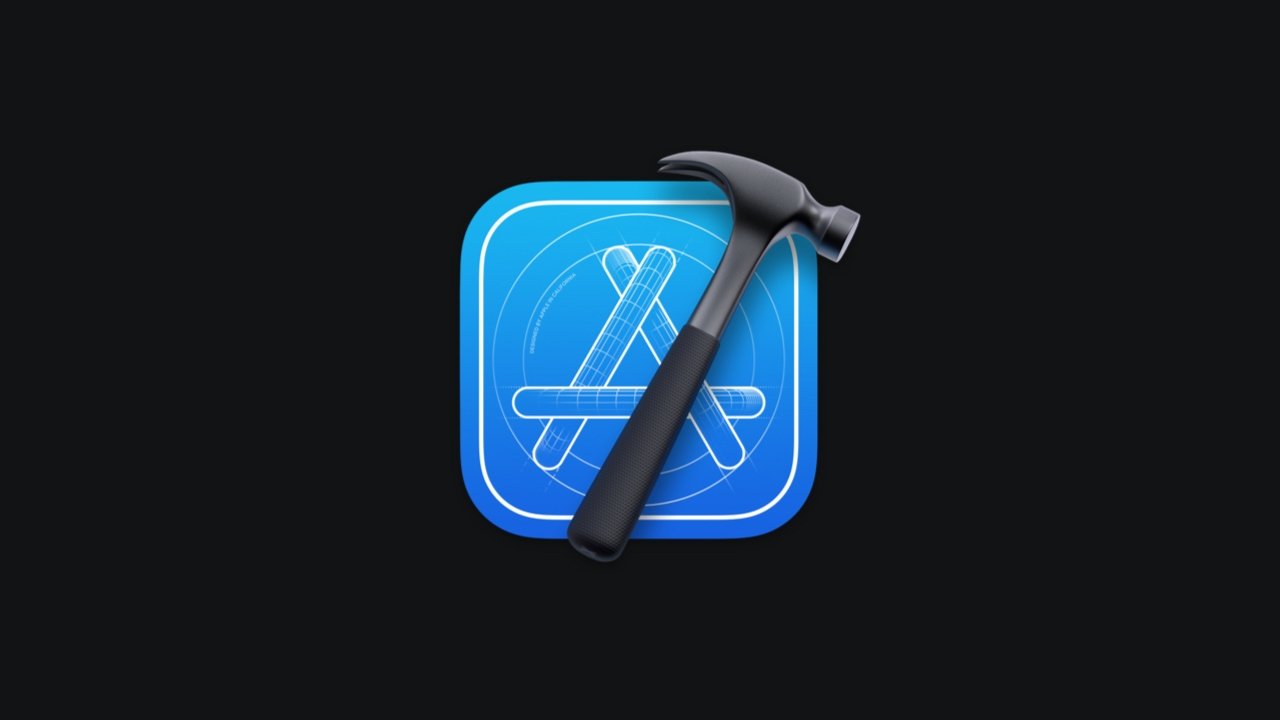 Xcode 13.2 has a bug on specific versions

Apple released Xcode version 13.2 on Monday alongside iOS 15.2 and other software updates. However, some developers began noticing a bug in the version available from the Mac App Store.

One developer noticed that the new version of Xcode made their Swift packages unavailable. Additionally, the developer added that Xcode wouldn't compile anything.

uhhhh, Xcode 13.2 nuked the swift packages from all my projects and now won't compile anything?? the packages are still listed in the project dependency settings, but..... pic.twitter.com/AhMmDKr04A

Apple has acknowledged the issue in the Xcode 13.2 release notes, stating that developers who are using Swift packages as standalone or dependencies may run into a failure during package resolution.

It appears that the issues are only affecting the Xcode 13.2 update from the Mac App Store. The version of Xcode available directly from Apple's developer portal isn't impacted.

Apple says it is investigating the issue, but there's currently no timeline on a fix.