The AirTag stalking problem is only partially Apple's problem, it's mostly law enforcement...

AppleInsider
Posted: December 31, 2021 7:07PM
in General Discussion edited December 2021
Apple's AirTags are being used for stalking, but the problem isn't new, nor remotely exclusive to Apple -- and is easier to execute undetected with other inexpensive methods. The real issue is the overall failure of law enforcement to act. 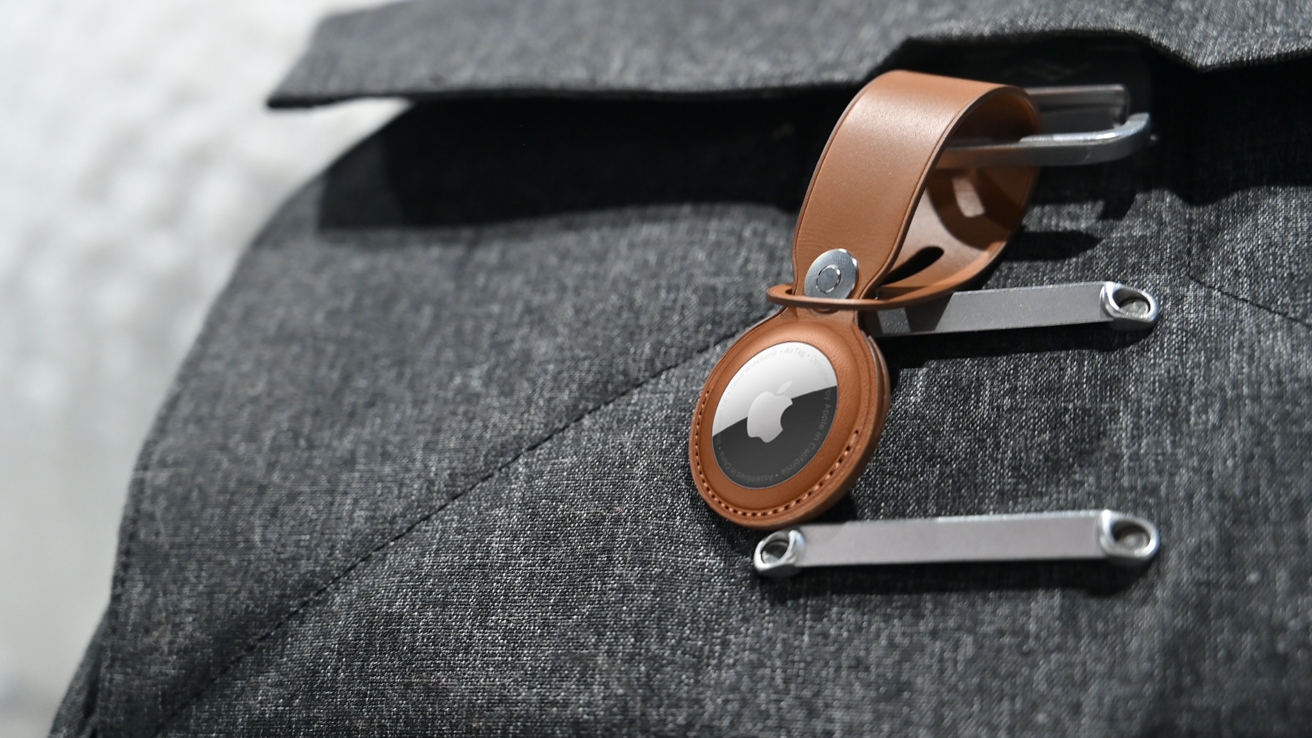 Reports of AirTags being used to stalk people don't give a full picture of the dangers of "stalkerware," and the reports often shift blame entirely onto Apple.

Apple isn't the only one whose tracking devices can facilitate stalking, it's just the highest profile vendor to provide tracking tools.

In most cases, the issue is law enforcement. Despite Apple cooperating readily with law enforcement to find a perpetrator, police departments are mostly failing to take seriously reports of stalking revealed by an AirTag's safety mechanisms.

Here's some additional context for the discussion.

While AirTags can be used to locate stolen or lost property, the small devices are also being used to stalk people and track vehicles for later theft.

A Dec. 30 report from The New York Times contains reports from at least seven women who believe they were tracked with AirTags. Earlier in December, police in Canada issued a warning that thieves were using the Apple tracking accessory in the theft of high-end vehicles.

Specifically, they had five reports of possible AirTag involvement, out of more than 2,000 reports in total.

In the stalking cases, the victims discovered they were apparently being tracked because of Apple's anti-stalking features, which include mechanisms that notify iPhone users if they're being "followed" by an unknown accessory. AirTags also beep regularly once separated from the device to which they are paired -- but in our testing, this could be much louder.

However, AirTags are small and can be hard to find. Some reports of AirTag-stalking indicate that victims are unable to locate an AirTag after they're alerted to its presence.

According to Electronic Frontier Foundation cybersecurity director Eva Galperin, AirTags are "uniquely harmful" because the system uses Apple products -- even ones you don't own -- for granular and precise location tracking. Because Apple devices are ubiquitous, AirTags have a large network to leverage.

However, that one specific quirk of AirTags isn't the only difference between the Apple tracking accessory and other products. And, a larger platform for tracking is the LTE network itself, which is leveraged by hundreds of standalone products, priced similarly to AirTags.

And those product don't have any anti-stalking mechanisms, at all. Or, for that matter, any real way to detect or find them.

It would be a mistake to assume that these reports signal a new wave of stalking. AirTags, while inexpensive and effective, are not solely responsible for ushering in a new era of surreptitious surveillance.

Take, for example, GPS-based stalkers. GPS-based tracking devices are readily available -- even on Amazon -- and can be used to stalk victims without the anti-stalking mechanisms that Apple's devices provide. 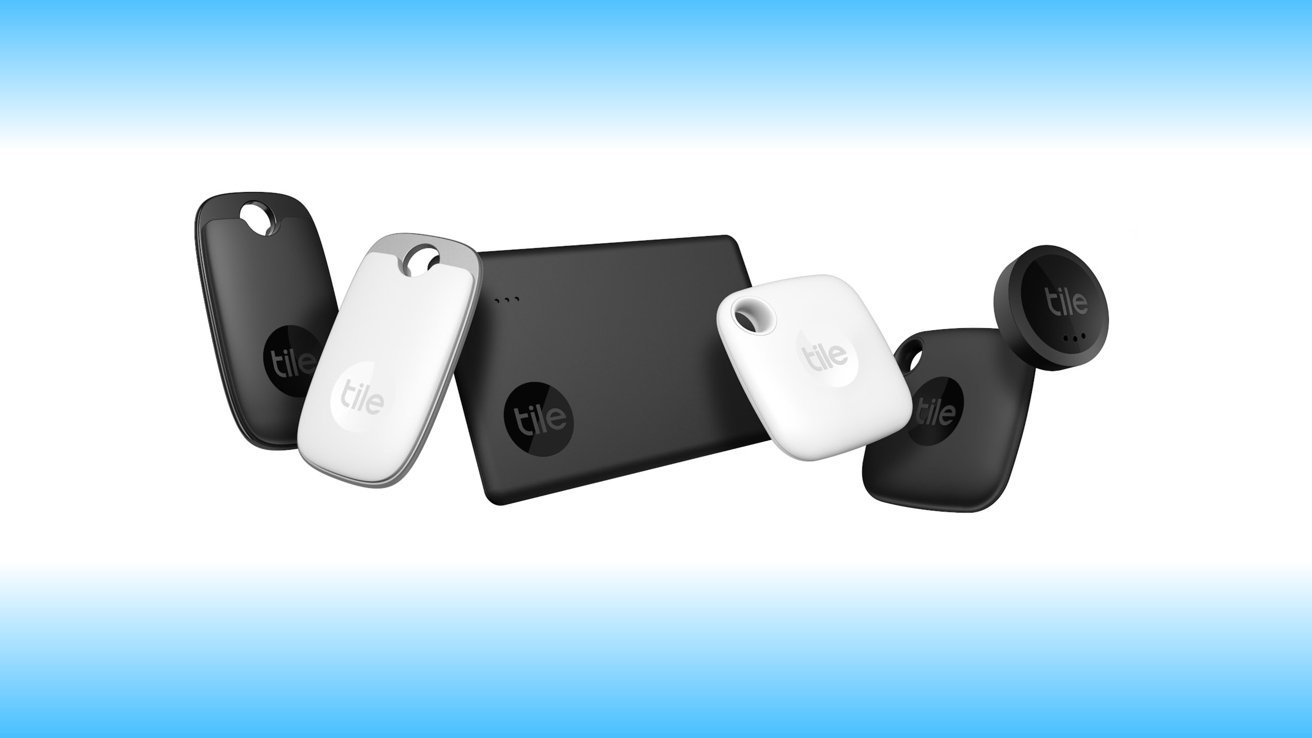 Tile products are similar and as common as AirTags, but don't have any anti-stalking features as of writing.

The primary competitor of AirTags, accessories made by Tile, don't have the anti-stalking features yet. Those are coming in early 2022, the company says.

In fact, reports of AirTag-enabled stalking stem from the anti-stalking features that Apple has included. Without a notification alerting them to the covert tracking, stalking victims of a different $30 tracker would have no idea that they were being followed.

This is not an absolution of Apple's responsibility in deterring stalking, and we think that Apple has a moral obligation to go a bit farther. A much more important issue, and a deeper moral imperative, is getting law enforcement to take the anti-stalking alerts seriously.

Some police stations are taking this seriously, and following-through on the notifications and astray AirTags. That's good, and the way it should be. It appears that most aren't, though.

In an ideal scenario, an AirTag stalking victim would be able to call law enforcement or go to a police station, show them their anti-stalking notification, and get the help they need on the spot. Once a victim is safe, police could get the tracker information they need from Apple to pay a visit to the owner.

However, most police departments haven't caught up.

Across several cases in California, stalking victims were told by law enforcement that their anti-stalking notifications were non-emergencies. One woman was told that she needed to bring the AirTag with her to the station -- which is the right thing to do.

Another said that the police told her that Apple's notifications weren't enough evidence -- and that she could only file a report if someone showed up at her home. This is dangerous and irresponsible, given that Apple can and will respond to law enforcement requests for information about who owns the AirTag in question.

Using 19th or 20th century techniques isn't how to deal with potential stalking cases in the 21st century. This type of lackadaisical response from law enforcement puts people at risk.

There's an argument to be made that most local police departments don't have the resources to investigate every instance of electronically enabled stalking. At the very least, however, law enforcement has a responsibility to take stalking allegations seriously and take five minutes out of their busy day to contact Apple about it.

This doesn't even require a visit to Cupertino. There is a portal for law enforcement to issue requests and file subpoenas. And, Apple typically responds within 24 hours.

The onus of security should not have to be on victims of stalking, but you should know how to protect yourself. The answer is not to smash the tag with a hammer.

If you own an iPhone, update to the latest iOS and take anti-stalking notifications seriously. If you have an Android, download Apple's "Tracker Detect" app so you can detect unwanted AirTags. 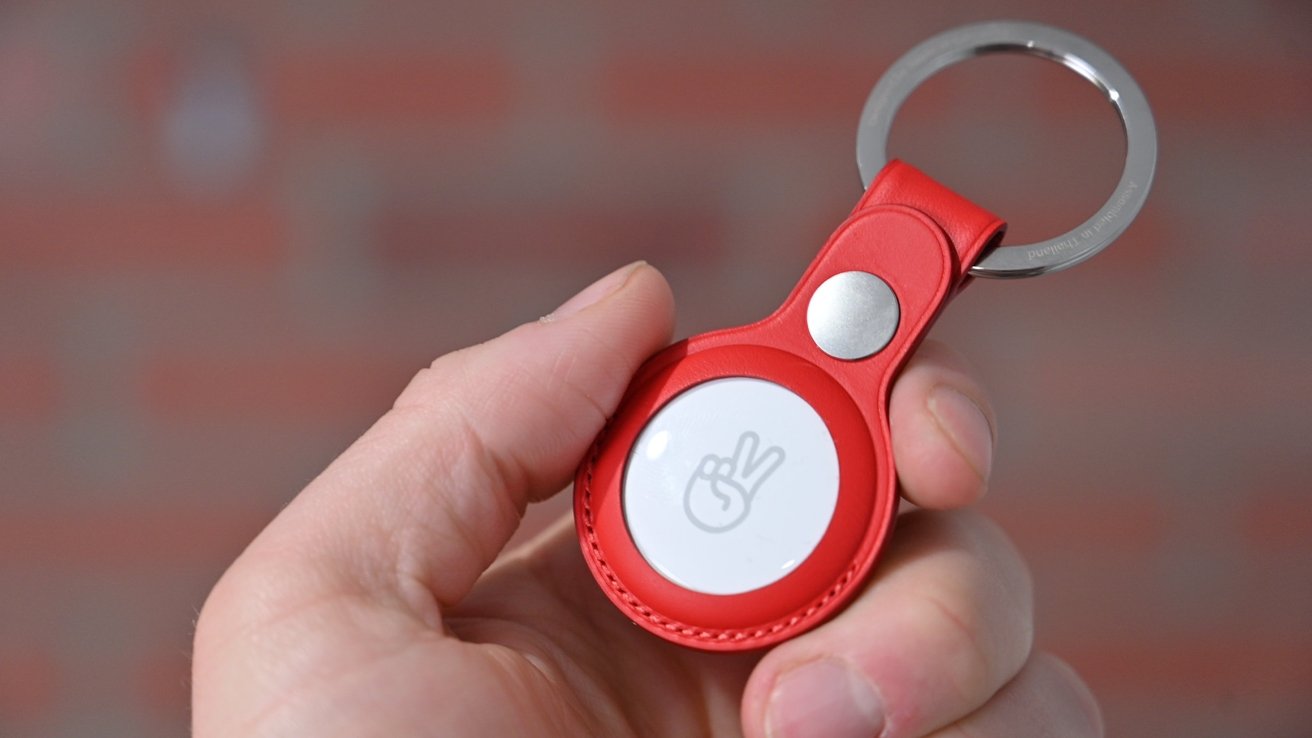 Finding a solution to AirTag and other types of electronic stalking will be a joint effort.

If you find an AirTag that has been planted on you or your vehicle, take the battery out. Then call law enforcement, and hope that they're willing to help you. Hope shouldn't be required for victims of stalking either.

Apple, for its part, should continue to refine its anti-stalking mechanisms. Reducing the timeframe for unwanted accessory alerts is a start, and so is turning up the volume on the separated AirTag automatic beep. Giving users an option to see unwanted accessories in an AR view could make finding and disposing of unwanted AirTags much easier.

Police departments should also allocate some resources to dealing with electronic stalking, given that GPS trackers have been in the field and used by miscreants for almost 20 years. At the very least, they should be prepared to receive discovered AirTags from victims, contact Apple about the owner, and hold them as evidence.

The solution to AirTag stalking -- or any type of stalking -- isn't going to be deployed by one single entity. It'll take a joint effort to put an end to it, or at least, make it much more difficult to pull off.