AppleInsider
Posted: January 31, 2022 7:13PM
in macOS
Apple's iMac Pro refresh with a mini LED display and an Apple Silicon chip is coming in the summer of 2022 instead the spring, according to a display analyst. 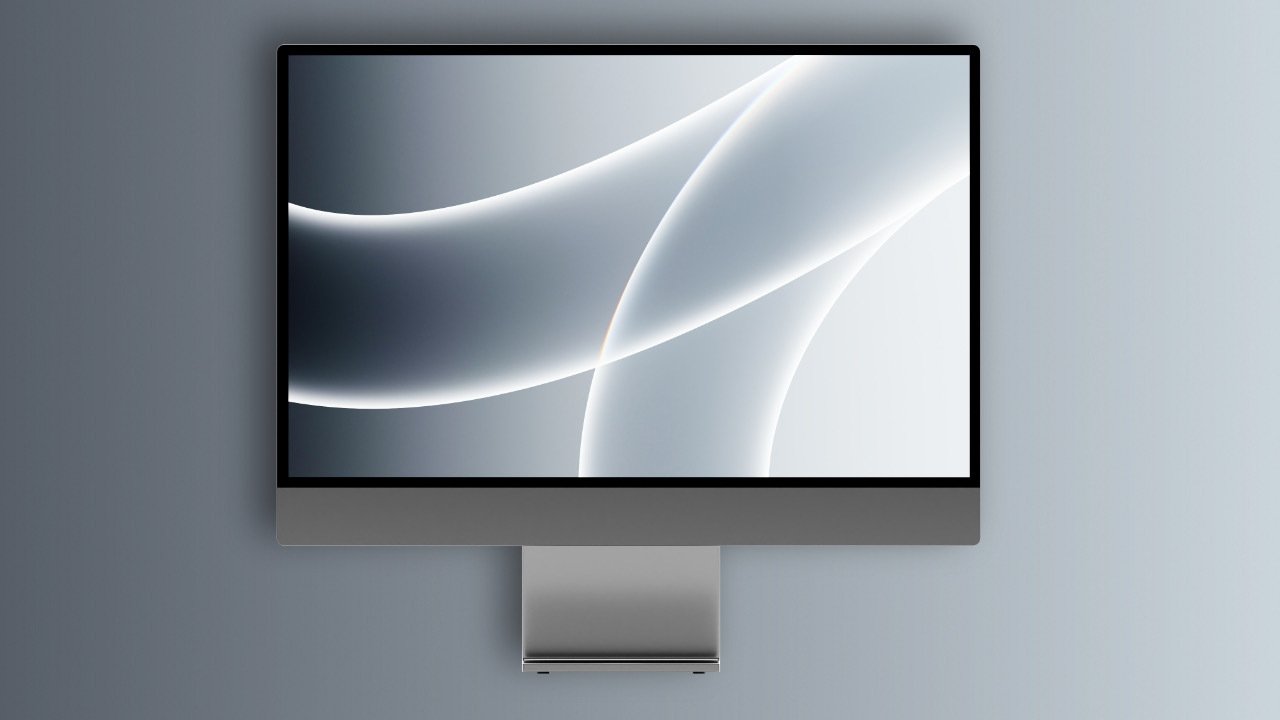 Ross Young of Display Supply Chain Consultants on Monday said he no longer expects the upcoming iMac Pro refresh to launch in the spring of 2021. In a subsequent tweet, Young said that panel shipments will start in June but the Apple Silicon iMac Pro itself may not launch until August or September.

As we reported in today's DSCC Weekly, we no longer expect the Apple iMac Pro to launch in the spring. Looks more like summer. Still with a MiniLED backlight, but fewer MiniLEDs/zones than in iPad/MacBook Pro's.

Young added that the device will still use a mini-LED backlighting system but may feature fewer mini LED zones than in other Apple products like the iPad Pro and MacBook Pro.

The display analyst, who has a good track record of reporting accurate information related to Apple, previously said that the mini LED-equipped iMac Pro could launch in the spring.

According to past rumors and reports, the new iMac Pro will be a replacement for Apple's 27-inch iMac and a larger, more powerful counterpart to the current 24-inch iMac with an M1 chip.

Earlier in January, a rumor from accurate leaker @dylandkt suggested that the new iMac Pro could sport a 12-core CPU configuration. That device could also pack a design similar to the current 24-inch iMac, an I/O that includes an SD card slot and HDMI port, and a starting price around $2,000.

The first iMac Pro was announced at a WWDC, and didn't ship until the end of the year. It's not clear what availability will be after announcement.