Apple praised and slammed for representation of women at March event

AppleInsider
Posted: March 9, 2022 12:52PM
in General Discussion edited March 9
More women presented at its March 8 Apple Event than ever before, and it happened without Apple patronizingly championing the fact. Yet behind the scenes, the company is still apparently failing its staff in this regard. 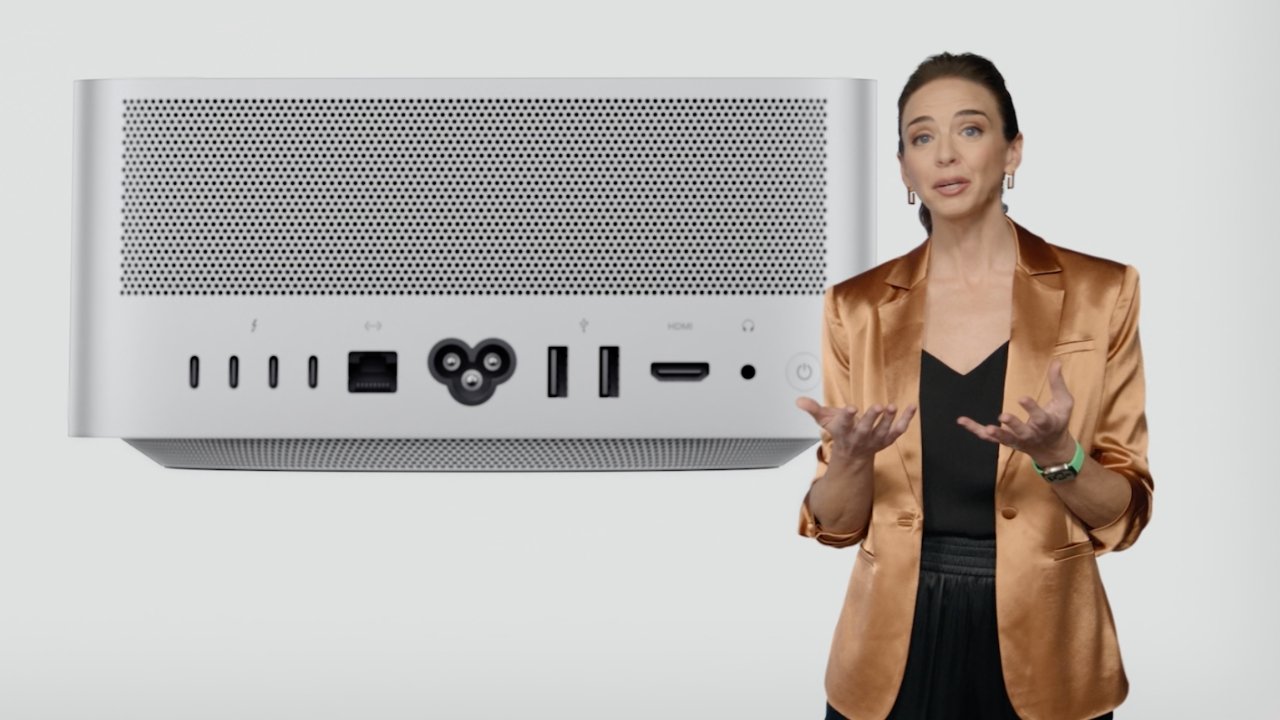 Four of the seven presenters at Apple's March 8 event, and all six developers interviewed, were women. On the face of it, the only sensible comment to make is, "So what?"

Except we are embarrassingly still in the situation where women contributors are unusual enough that it gets noticed. It's better today than it was, now an all-male Apple presentation would also be noticeable, and would just seem peculiar.

There is yet further to go, though, before we reach "so what?" And when we get there, it will be in part because of people and companies using women and men for what they do and say, rather than ever because of their gender.

This ideal of selecting people on merit is regularly used as a criticism of quotas that aim to make sure women are better represented. It is completely true that a role or a job should go to the best person, but historically and shamefully it has just automatically gone to a man anyway.

Maybe Apple had a self-imposed quota to fill to offset, as it has been male-heavy since inception. After all, the company does talk a lot about equality, and Tim Cook just tweeted in support of International Women's Day.

But Apple didn't showcase any quota, it didn't make a meal out of how it's finally using women presenters. Whatever steps Apple took, whatever decisions it made to create the March 8 event, the result was that there were a lot of presenters and interviewees, and it just so happens that many were women.

In response to the praise Apple got for its March 8 event use of women, ex-Apple software engineer and #AppleToo founder Cher Scarlett tweeted that, "video representation is great, but it's not enough."

Most of the other women I knew in engineering teams at Apple were the only women on their teams.

Video representation is great, but it's not enough.#AppleEvent #InternationalWomensDay

I reported a manager at my Apple Store for trading sex with female employees for better schedules directly to you several times and nothing was done about him. So no. I'm not here for this bullshit, @tim_cook #appletoo https://t.co/lqBsgrnoef

This dichotomy between the public face of Apple and its business operations could be getting better. In 2021, it was reported that Apple's hiring data showed an increasingly diverse workforce - but then later in 2021, a survey showed a 6% wage gap between men and women.

It took more than 30 years for Apple to appoint a woman to its board of directors, with Andrea Jung joining in 2008. The second was Susan Wagner, in 2014.