AppleInsider
Posted: April 5, 2022 4:09PM
in General Discussion
Apple will release an updated version of AirPods Pro in the second half of 2022, and will likely discontinue its current model, according to analyst Ming-Chi Kuo. 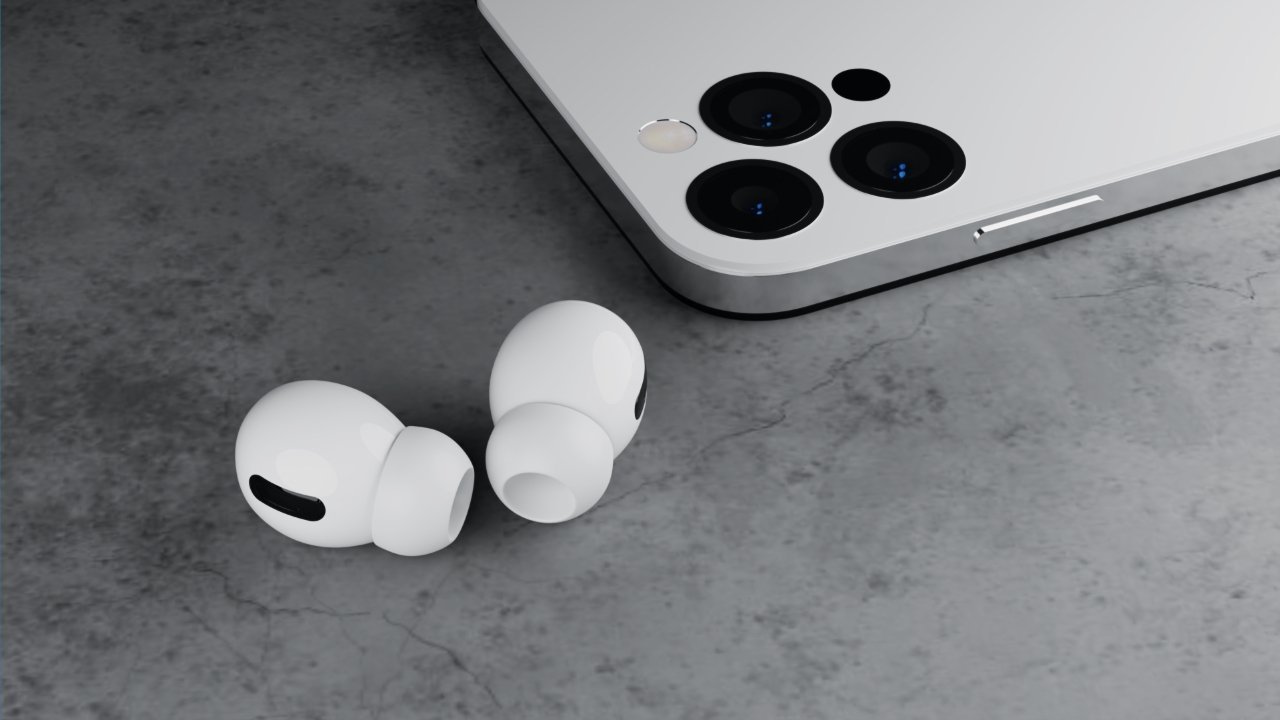 The TF Securities analyst made the forecast in a tweet on Tuesday that focused on third-generation AirPods orders. Kuo said that because of a "failed product segmentation strategy," demand for AirPods 3 is "significantly lower" than AirPods 2.

AirPods 3 orders for 2-3Q22 have been cut by 30%+. Due to the failed product segmentation strategy, demand for AirPods 3 is significantly weaker than for AirPods 2. AirPods Pro may get discontinued after Apple launches AirPods Pro 2 in 2H22 to avoid repeating the same mistake.

The analyst added that AirPods 3 orders have been cut by about 30%.

Additional rumors also hint that the new AirPods Pro could have more health features -- such as heart rate sensors or accelerometers -- and a new charging case that sports improved Find My capabilities.

Kuo's prediction that second-generation AirPods Pro will launch in the second half of 2022 line up with current rumors that the updated headphones will see a debut late in the year.