AppleInsider
Posted: April 19, 2022 3:00PM
in iPhone edited April 21
Ming-Chi Kuo is predicting that Apple may upgrade the front-facing cameras on all four of its iPhone 14 models to provide a better shallow depth-of-field for selfies and video calls. 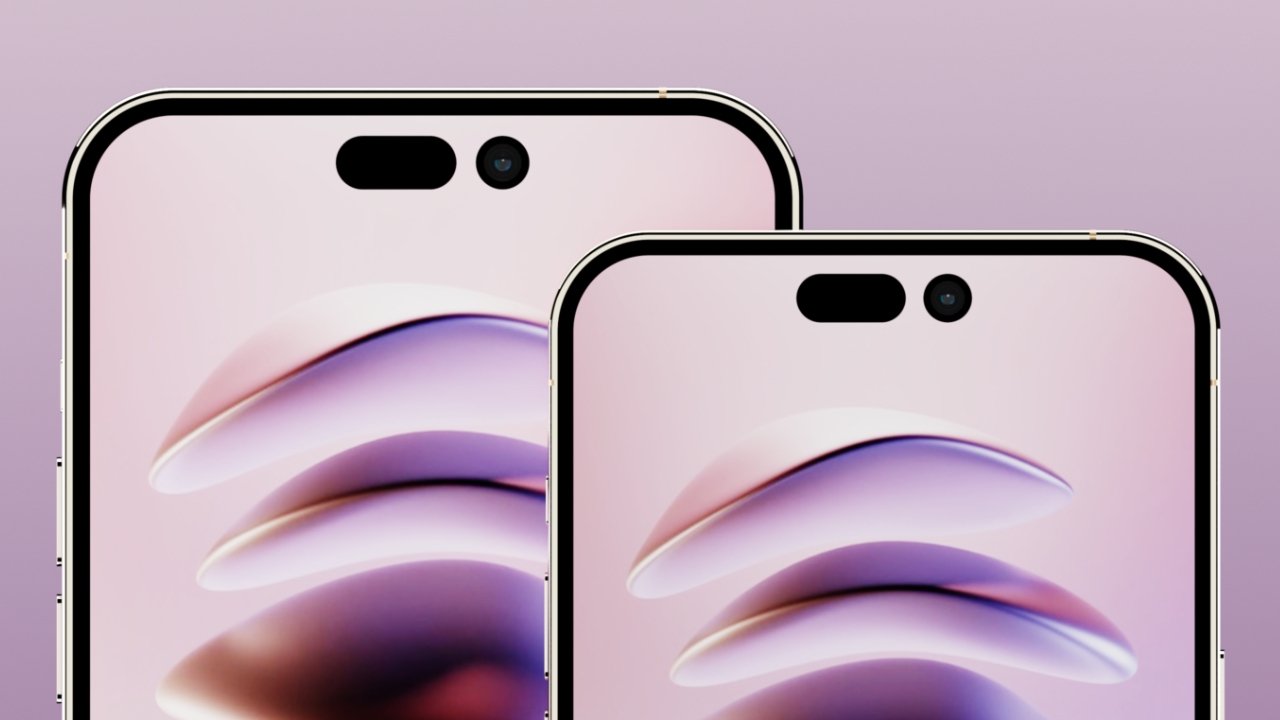 In a tweet on Tuesday, TF Securities analyst Ming-Chi Kuo said that Apple could upgrade the front camera of its iPhone 14 models to autofocus (AF) and an aperture of about f/1.9. That would be a step-up from the fixed-focus (FF) and f/2.2 aperture on the iPhone 13.

Kuo says that autofocus support and a lower f-number can provide a better shallow depth-of-field for Portrait Mode and selfies. Additionally, it can also enhance the focus quality on both FaceTime or video calls and live-streaming, he adds.

At this point, it doesn't appear that the forecast is based on substantial information from the supply chain. Instead, Kuo's prediction here seems mostly based on market trends.

While Kuo's prediction focuses on the hardware of the iPhone 14 camera setup, other rumors have suggested that Apple would ditch the notch the camera is housed in for a design that includes both a pill-shaped and hole-punch cutout -- at least on the iPhone 14 Pro.

Additionally, other rumors have focused on the rear-facing camera on the new iPhone 14 models. According to reports and analyst predictions, the devices will have an upgraded 48-megapixel sensor.

Some reports have suggested that the device could also have a periscope or folded lens camera, which could enhance the zoom function. However, more recent rumors suggest that the new camera system won't arrive until 2023.