AppleInsider
Posted: May 23, 2022 12:49PM
in General Discussion
Apple CEO Tim Cook has been included in Time's annual list of the 100 Most Influential people of 2022, with the chief receiving praise from Laurene Powell Jobs as well as a cover shot. 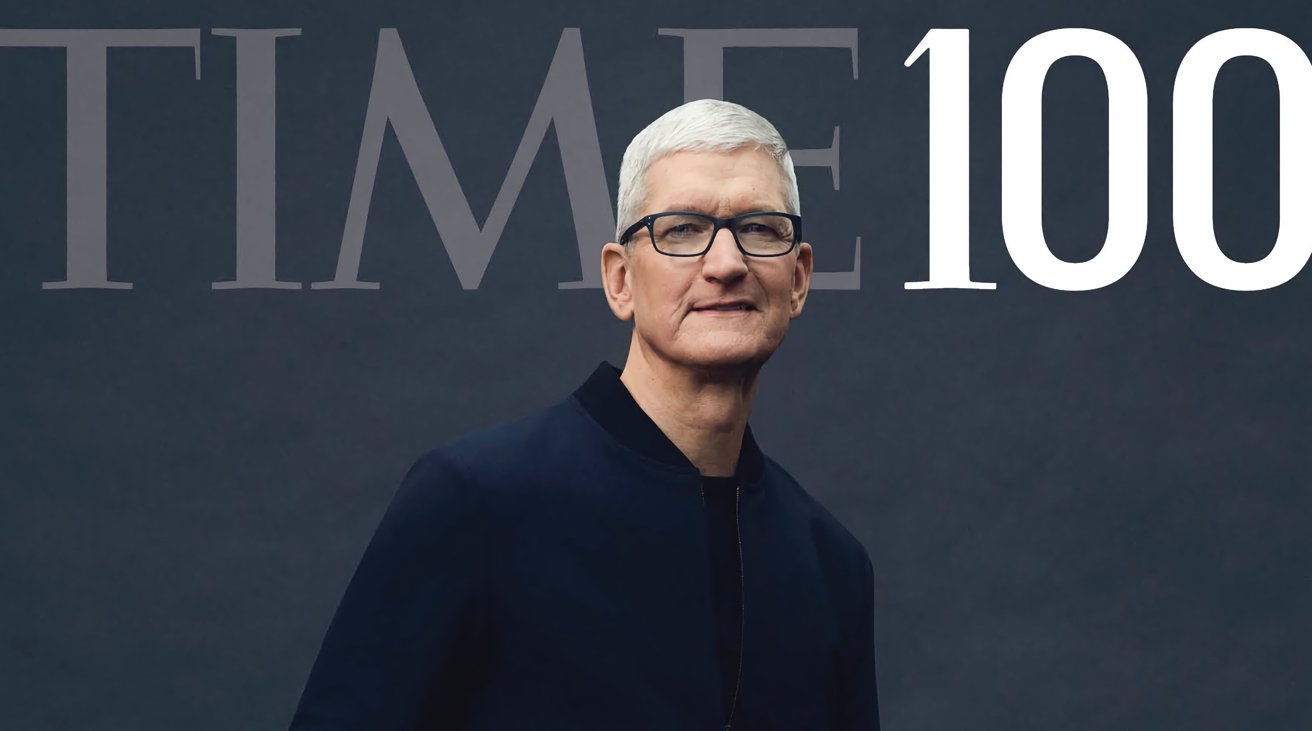 The Time 100 is a list compiled of people that the publication believes have been the most influential in the world over the last 12 months. For 2022, Tim Cook has made a return to the list, following seven years after his last appearance.

The profile of Cook was written by Laurene Powell Jobs, the widow of co-founder Steve Jobs and founder of social change organization the Emerson Collective.

"Apple is Tim Cook's life's work, and in this work, Tim displays mastery," Powell Jobs starts, before declaring Cook as demonstrating "more range in his leadership of one of the world's largest companies than any contemporary CEO." 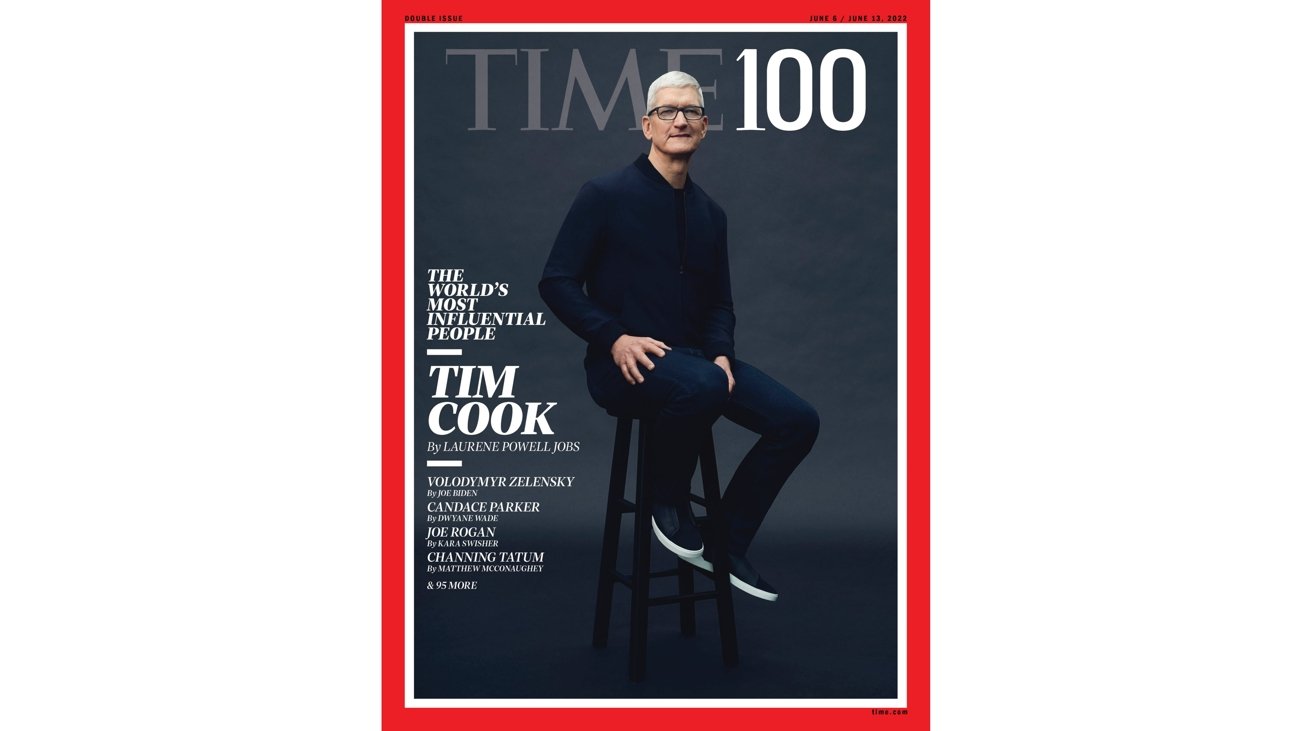 The full Time 100 cover featuring Tim Cook, one of five covers being published.

"The intense pressure of setting and executing Apple's progression with deep precision, and of taking responsibility for the company's effects on society, is almost unimaginable," she adds. "Yet Tim does it with compassion and discipline, turning to nature to replenish his spirit."

Cook is said to have "carved out a place as not only one of the world's most admired CEOs, but an exemplar of moral leadership, technological innovation, environmental stewardship, and humanitarianism. Powell Jobs finishes by paraphrasing Theodore Roosevelt: "Tim strives valiantly, dares greatly, and spends himself in a grand cause."

Along with the profile, Cook is also one of the people who appears on one of five variants of the magazine's front cover. Other cover stars include actor Zendaya, musician Mary J. Blige, actor Simu Liu, and Barbados Prime Minister Mia Mottley.