AppleInsider
Posted: June 15, 2022 5:31PM
in macOS edited June 15
New benchmark results for what appears to be a 13-inch MacBook Pro with an M2 chip have surfaced, showing clear performance advantage over the previous-generation M1. 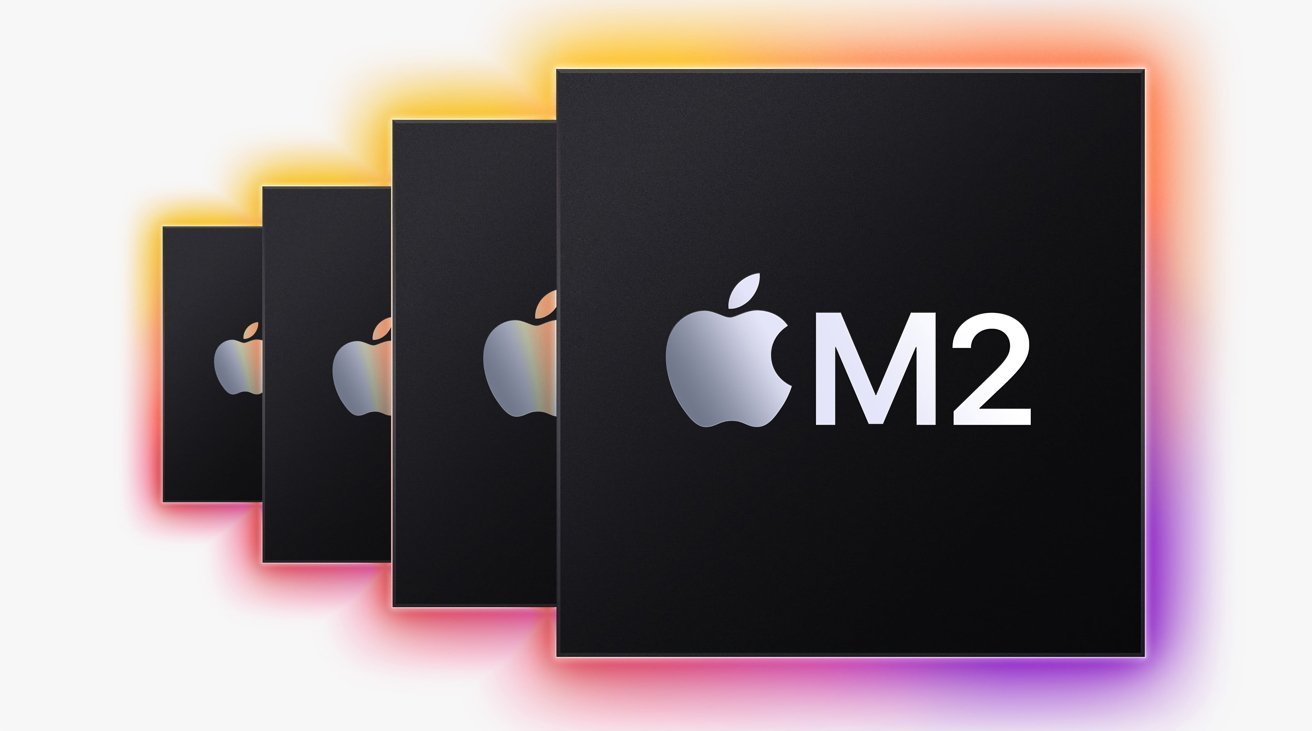 The Geekbench 5 results, which were published on June 15, cover a Mac with a model number of 14,7 running macOS 12.4. The Mac itself is equipped with 16GB of memory.

In other words, the Apple M2 chip has a demonstrable boost in performance.

Like the M1, the M2 is an eight-core Apple Silicon system-on-chip (SoC) based on a 5-nanometer fabrication process. Apple itself says that the M2 chip's CPU is 18% faster than the M1.

Per the Geekbench 5 comparison, the M2 chip is 11.6% faster than the M1 in single-core scoring and 19.5% faster in multi-core scoring. Apple also says that the M2 provides 25% better performance at comparative power levels than the M1.

Additionally, early GPU benchmarks tested via Geekbench Metal indicate that the M2 chip is significantly faster than the M1 when it comes to graphics processing. The 10-core GPU received a score of 30627, up significantly from the M1's score of 21800.