AppleInsider
Posted: September 15, 2022 7:58PM
in General Discussion edited September 16
Netflix released a trailer for "Mr. Harrigan's Phone" and it modifies the timeline of the original story so the main characters each have an original iPhone. 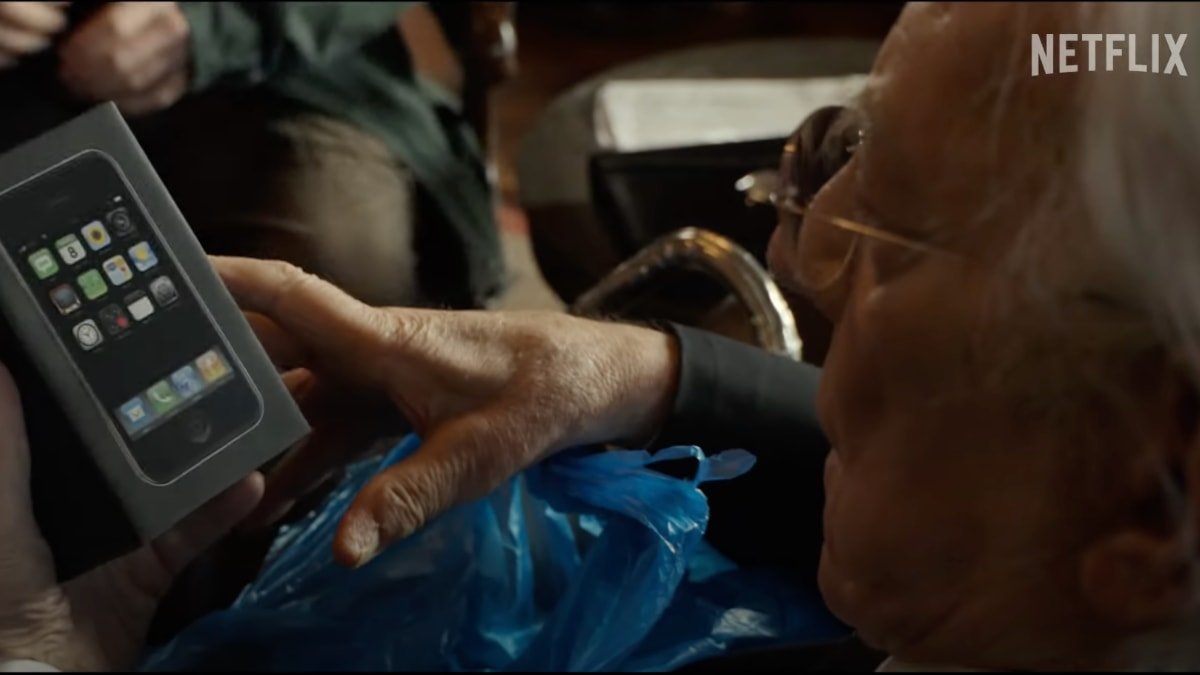 "Mr. Harrigan's Phone" was published in a collection of previously unpublished novellas by Stephen King on April 28, 2020. It tells the story of a young man played by Jaeden Martell ("It," "Knives Out") who becomes friends with a retired billionaire, played by Donald Sutherland ("Citizen X").

Through their friendship, they bond over books, as well as their first iPhones.

After Mr. Harrigan passes, the boy Craig, is shown to place the man's iPhone in the coffin. Later, in a classic Stephen King twist, Craig leaves a voicemail for Mr. Harrigan's number, saying that his bully in school badly beat him up, and receives a response. 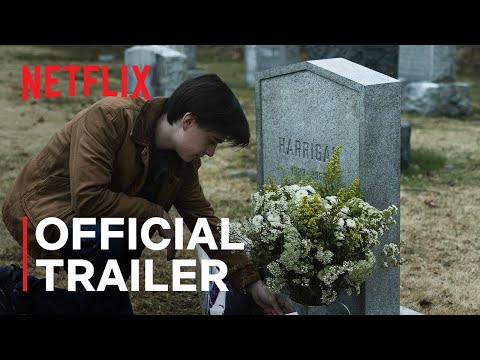 "Mr. Harrigan's Phone" will debut on Netflix on October 5.

Director Rian Johnson said in 2020 that Apple doesn't let filmmakers show villains using an iPhone on camera. The trailer makes it seem as though some kind of ghost of Mr. Harrigan is killing on behalf of Craig, but it seems unlikely that he will be shown using his iPhone during the vengeful killings.