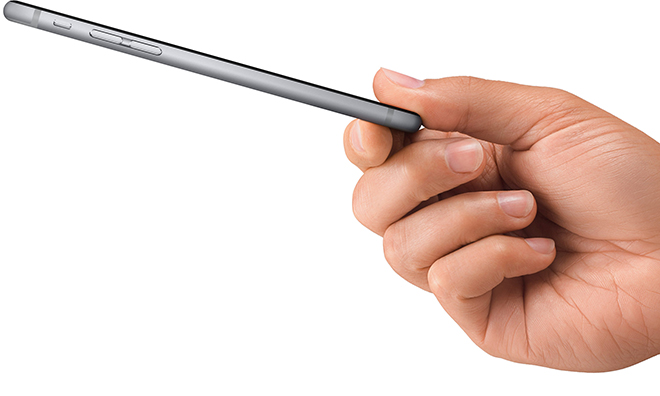 The latest round of Apple Pay additions, reflected in a Support Pages document updated today, appears to concentrate on support for credit unions, which accounted for 16 of the 18 newly listed institutions. Only two regional banks -- Bank of Hawaii and North Shore Bank -- joined the list of participating issuers.

As of today, Apple Pay boasts support for over 100 banks and credit unions, while roughly 700 more institutions wait in the wings for authorization.