Apple just released iPadOS 13.1 - here's what features to look for

AppleInsider
Posted: September 24, 2019 5:05PM
in General Discussion edited September 2019
After a summer of beta testing, Apple has just released iPadOS 13.1. The revamped operating system focused on the iPad brings in plenty of new features, running the gamut from system-wide changes to smaller, but equally useful improvements. 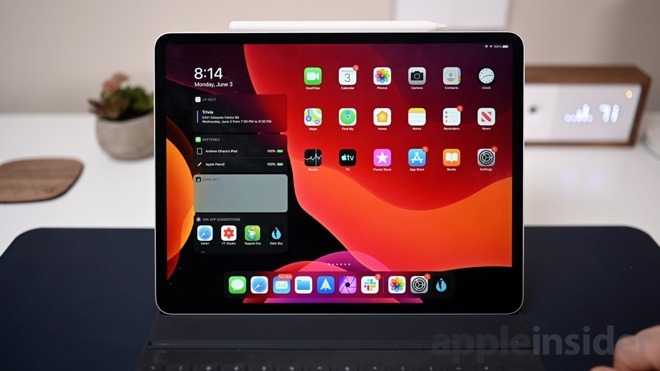 iPadOS was announced at Apple's WWDC event in June of 2019. While still based on the iOS operating system, iPadOS brings unique features and improvements specifically to the iPad. Thanks to the betas Apple has released over the last several months, we already knew much of what was going to show up in iPadOS 13. Here's a rundown of the features that iPadOS 13 has brought to to the iPad.

The new iPad Home screen distinguishes itself further from the iPhone by shrinking the sizes of the icons and adding in a new way to interface with Today View. Today View is accessed by swiping right and can even be locked in place, allowing easy access to widgets by taking advantage of the iPad's larger screen. 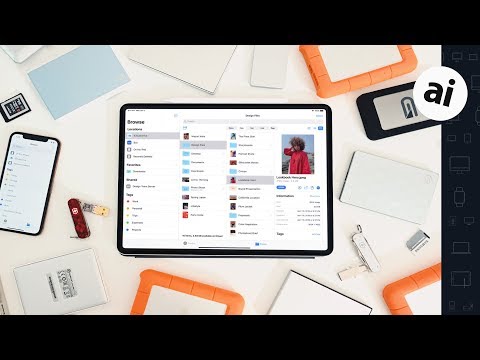 The iPad can now support external storage. Connect a USB-C storage device to an iPad, and it will show as a source within the Files app. This allows users to copy files to or from external storage, saving space on the iPad and making it easier to transfer files between different devices. 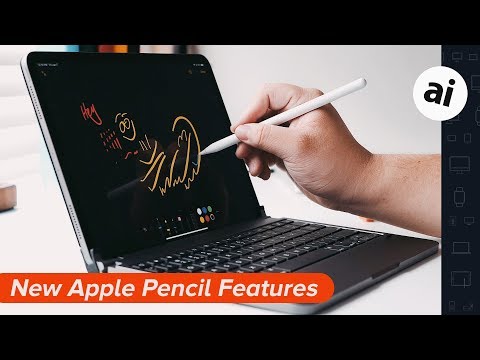 A new gesture allows users to swipe up from the bottom left or right corner of the iPad with the Apple Pencil to take a screenshot. If you're taking a screenshot of a website, you can capture the full page rather than simply what is visible on screen. Once captured, the image can be marked up and then saved as a PDF to the Files App, and shared using Share Sheet in iPadOS.

A big win for accessibility, iPadOS 13 gives users who can't interface with a touch screen the ability to use their iPad with either a USB or Bluetooth mouse or joystick. Coupled with iOS 13 and Catalina's revamped voice control, this round of updated operating systems gives more users the chance to utilize Apple's products.

Apple's iPadOS 13.1 is available now, through the System Update functionality.
«12»