AppleInsider
Posted: December 2, 2019 4:12PM
in General Discussion edited June 2020
Beyond just a new iPad Pro and MacBook Pro in late 2020 with Mini LED screens, analyst Ming-Chi Kuo claims that Apple will produce between four and six new products with the new technology in the next three years. 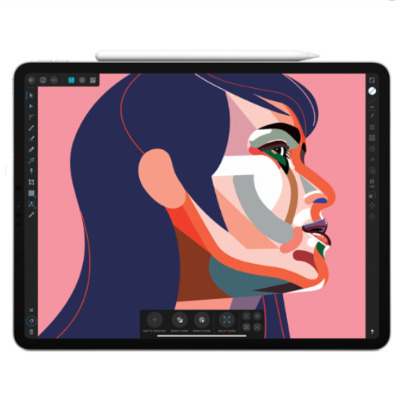 In a note to investors seen by AppleInsider, analyst Ming-Chi Kuo is again reporting that he believes Apple will move to producing high end models of the iPad Pro and MacBook Pro, both with Mini LED screens. These displays, said to "significantly improve productivity and the entertainment experience" are expected to be first launched on Apple devices in late 2020 or early 2021, with the rest following before the end of 2022. Kuo has previously predicted iPad Pro improvements, and higher-quality MacBook Pro display, but now he offers more detail about the specifics of the display.

LED and Mini LED screens are expected to be comparable to OLED displays, but without the production issues or potential for burn-in. Moving to Mini LED could also reduce Apple's reliance on Samsung's OLED manufacturing.

According to Kuo, the Mini LED screens will be produced by LG Display. GIS, Osram, TSMT, Sharp, Nichia, and Sanan are also named as component suppliers for the technology. Kuo believes that GIS and LG display will be the "most critical integrators."

Apple has previously been reported developing both Mini and Micro LED displays with Epistar and others.

Kuo says that the new iPad Pro will be released in the third calendar quarter of 2020 with an "A14X" processor. A refresh to the 16-inch MacBook Pro is predicted for the fourth quarter of 2020. Kuo did not predict what he expects Mini LED displays to arrive with.
«123»