From cancellations to delays, how COVID-19 is shaking up the tech industry

AppleInsider
Posted: March 6, 2020 8:21PM
in General Discussion edited March 2020
The novel coronavirus, or COVID-19, has rattled industries across the world. But it's the tech sector, so heavily dependent on a global supply chain and customer demand, that has seen some of the most significant shake-ups. 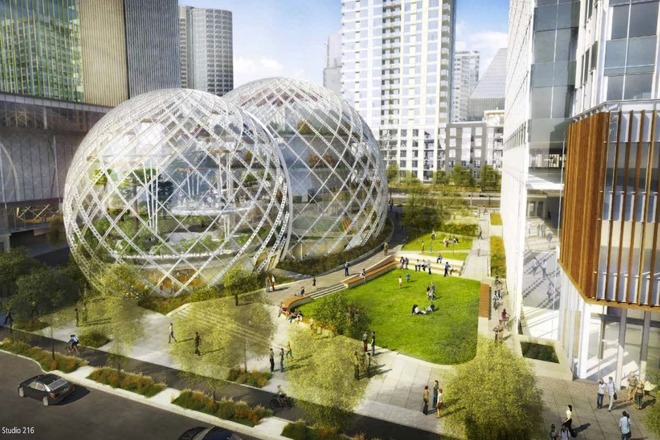 Seattle, where Amazon's headquarters are located, is among the U.S. cities most impacted by COVID-19.

As you may expect, we've talked a lot about how Apple has been impacted by the COVID-19 virus. But, the impact is wide-ranging, and impacts the tech industry across the board, depending on how they are most exposed. From high-profile event cancellations to production delays of upcoming products, here are the ways that the global COVID-19 outbreak has impacted the technology industry.

Given China's status as the epicenter of technology manufacturing, the COVID-19 outbreak has hit the global smartphone market particularly hard.

Factory closures and delays in production, as well as dampened demand in China, have led to Apple cutting its revenue guidance for the quarter. Many of Apple's suppliers are also predicting similar guidance misses.

Those production issues may also be causing supply of replacement iPhones and service parts to be drying up, although Foxconn, Apple's primary assembler, expects to get back up to speed by the end of March.

Huawei, the largest Chinese smartphone manufacturer, is expecting shipments to drop at least 20% this year due to U.S. sanctions. The Information reported in March that the coronavirus could make that outlook much worse.

It's likely that other Chinese brands are seeing similar impacts, though many are trying to save face. Oppo said in February that its production is running smoothly thanks to overseas operations, and Xiaomi reported a first-quarter hit due to the virus.

As COVID-19 spreads to other manufacturing centers, non-Chinese companies have taken preventative measures as well. Samsung, which produces some of its smartphones in South Korea, is moving portions of its production lines to Vietnam after another Korean staff member tested positive for the virus, Reuters reported.

On March 1, IDC forecast that the global smartphone market could slide as much as 10.6% year-over-year. Domestic shipments within China could see a hit as large as 40%, though supply chain issues will impact other markets.

It isn't just smartphones that are being hit, either. Facebook is expecting production delays of its Oculus virtual reality headset, and Microsoft has warned investors that its segment containing products like Windows and Surface devices would likely miss earlier forecasts.

A recent report via analytics firm TrendForce has also predicted major impacts on smartwatches, laptops and smart speakers. Smartwatch shipments in particular may drop as much as 16% from prior expectations.

The impact on the manufacturing industry is sure to be felt globally, but it's Chinese companies that could stand to lose the most. With both domestic customer bases and local supply chains, there's little doubt that COVID-19 is wreaking havoc on the Chinese tech market, particularly since it's the country with the largest outbreak.

As an example, TrendForce's report indicates that the Chinese 5G rollout could be slowed due to several optical fiber manufacturers being located in Wuhan, where the virus originated.

While foreign companies may see product delays and snarled shipments, it's likely that they'll be able to absorb any short-term impact. Even Apple, historically dependent on China, has a global supply chain. But China's market, and its position as the world's factory, may not be able to shrug off the effects of COVID-19 in the long term. 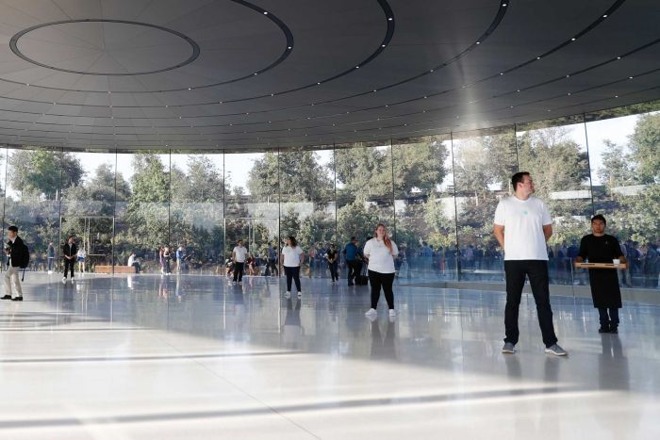 Many tech firms were forced to close retail stores and offices, while others are encouraging employees to work from home.

In February, virtually every large technology company with locations in China were forced to shut down operations. That included the closing of corporate offices and stores, as well as the aforementioned supply chain shutdown. Apple, for example, closed all 42 of its stores in the country.

The shuttering of corporate office locations has also had an effect on some companies' ability to carry out routine tasks. Xiaomi, for example, failed to get an Android 10 update out on time, likely due to office closures.

As the coronavirus spread to other countries, similar measures were taken. Some Apple retail locations in Italy have been closed, and Google is reported to have closed some of its offices in Taiwan and Hong Kong.
Apple, for its part, has also committed to carrying out "deep cleaning" procedures at vulnerable Apple Store locations.

Many tech firms are also implementing restrictions on travel and in-office work in an effort to control the spread of the virus.

Several companies with offices in Washington, such as Facebook, Salesforce and Microsoft, have asked employees to work from home. Among U.S. states, Washington has been hit the hardest by COVID-19 with 70 confirmed cases and 10 deaths as of March 6.

U.S. companies in other states, as well as corporations in other countries, have also implemented new work-from-home policies. Apple on March 6 began encouraging employees near its Cupertino head quarters to work from home, just a day after Santa Clara County urged tech giants to avoid mass gatherings.

Even as fears of the virus wane over time, it's likely that this major shift could have a lasting impact on how people work. With what is essentially an overnight change, many companies in the U.S. and across the globe are likely to embrace remote work much more wholeheartedly, particularly if productivity and operations go smoothly during the outbreak.

The coronavirus has also derailed plans for most many tech events and conferences within the first half of 2020, a trend that could continue later into the year.

Organizers canceled Mobile World Congress, the largest smartphone trade show in the world, in February. While the Barcelona, Spain event was the first high-profile cancellation, it mostly signaled what was to come.

Facebook and Google have both canceled their annual developer conferences, F8 and I/O respectively. While nothing has been said about Apple's potential upcoming events, it's profoundly likely that the company will follow a similar route for expected keynotes and WWDC '20.

Smaller nixed events include Adobe's Adobe Summit in Las Vegas, which will be offered partially online this year, and Facebook's March marketing conference. Google also made its annual cloud conference to an online-only event.

Not all upcoming events have been canceled. The Game Developers Conference in San Francisco was merely postponed until later in the year, even though high-profile attendees like Amazon, Microsoft, Sony and EA have pulled out.

The annual SXSW festival in Austin, Texas has yet to be canceled, but many tech industry firms have dropped out. As of March 6, the drop-out list includes not just Apple, but TikTok, Amazon, Twitter and Facebook. 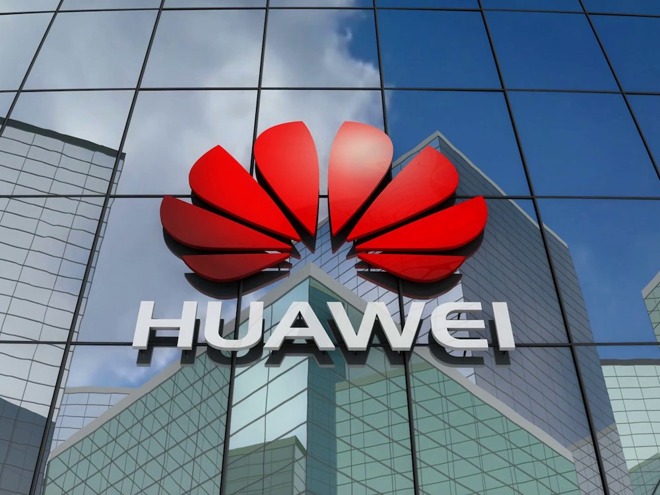 While COVID-19 is having a global impact, it's likely that Chinese companies will see the brunt of the effects.

As publishing platforms, some companies have also had to take action against coronavirus and COVID-19 myths and scams.

Amazon, for example, has had to remove thousands of items for price gouging practices during the outbreak. The retail giant also removed millions of item listings with coronavirus misinformation or false claims.

Facebook, too, has banned ads promising COVID-19 cures. It is also offering free ads to the World Health Organization to get accurate information out there.

U.S. stock markets have also seen a chaotic few weeks in February and March as markets tumble due to concerns about COVID-19's impact on the economy, The Wall Street Journal reported.

Some companies have seen that as an opportunity. The dip has allowed Apple to buy back billions of dollars worth of shares much more cheaply than it otherwise would have.
«12»