AppleInsider
Posted: August 3, 2020 7:19PM
in General Discussion
Trump continues to push back against the China-owned TikTok, giving the company a hard date to sell to a U.S. company before forcing the video service to shut down its operations in the U.S. 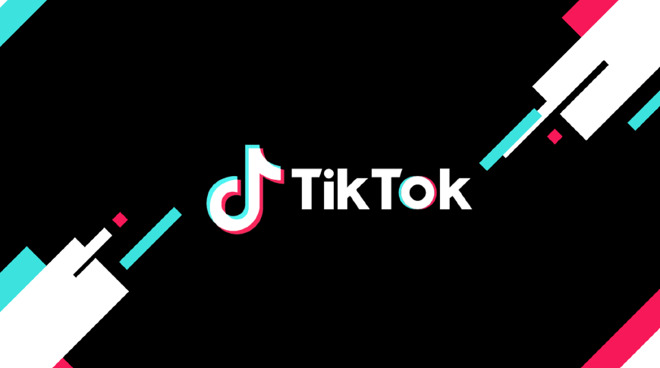 On Friday, President Trump told reporters that TikTok was facing an immediate ban, heightening tensions between the U.S. and China once more.

At the time, Trump did not have an exact date. However, on Monday, he went on to clarify that the company would have until September 15 to sell to a U.S. owned company, or the service would be banned in the U.S.

"I don't mind whether it's Microsoft or someone else, a big company, a secure company, a very American company buys it," Trump told reporters at the White House, according to Bloomberg. "It'll close down on September 15 unless Microsoft or somebody else is able to buy it and work out a deal, an appropriate deal, so the Treasury of the United States gets a lot of money."

It isn't clear what the president was referring to, in regards to the Treasury deposit.

Microsoft has announced that they are currently in talks to purchase the short-form video platform following a discussion between Microsoft CEO Satya Nadella and President Trump. If Microsoft were to purchase TikTok's U.S. arm, they would likely subject the app to a full security review.

The company stated that they would continue to build on the experience that TikTok users currently love, but heighten security, privacy, and digital safety protections. Microsoft is also looking into purchasing the Canadian, Australian, and New Zeland branches of the company.

If TikTok is not sold to a U.S. company, it is assumed that the Trump administration will attempt to move forward with a ban. While the banning method is currently unknown, it is likely to be made either under an executive order or a barring of the app as part of the International Economic Powers Act.

TikTok has been under fire recently for "clipboard snooping" after an iOS 14 beta feature uncovered how frequently the app was accessing a users clipboard.
«123»