AppleInsider
Posted: September 24, 2020 12:55PM
in General Discussion
The Coalition for App Fairness is comprised of many developers currently involved in high-profile disputes with Apple, as well as many who have been critical of the tech giant in the past. 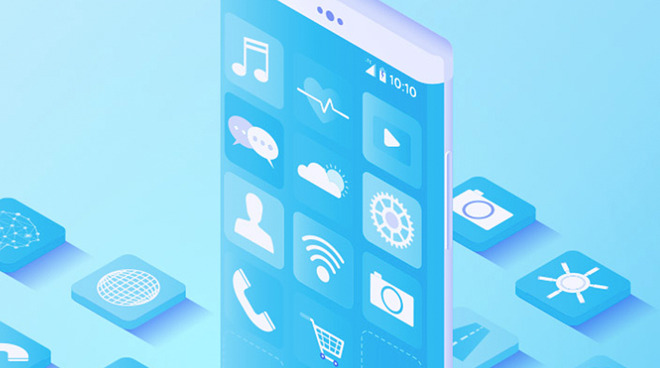 Several big-name app developers have gathered together to form the Coalition for App Fairness, a non-profit organization seeking to highlight issues developers face when developing for Apple's App Store.

The coalition formed at a time when Apple is undergoing multiple antitrust investigation, both in the United States and abroad.

Their website highlights that Apple makes more than $15 billion a year from its 30% app commission fee. They also point out that other "payment providers," though it should be noted that Apple also provides hosting services and monitors apps for malicious code.

"We believe that every app developer is entitled to fair treatment and that every consumer should have complete control over their own device. Our App Store Principles will ensure a level playing field for platforms like Apple and a consistent standard of conduct across the app ecosystem," the website reads. "The 10 principles outlined include that every developer should always have the right to communicate directly with its users through its app for legitimate business purposes and that no app store should charge unreasonable or excessive fees."

The ten principles mentioned include many suggestions heard before -- decentralization of app hosting, prevention of self-preferential practices, and lowering Apple's commission cuts. The full list of principles can be viewed on the Coalition for App Fairness' website.

Included in the founding member roster are developers like Epic Games, Spotify, and Tile. All three are development teams that have been leading the rallying cry against Apple's behavior toward developers.