AppleInsider
Posted: March 10, 2021 3:15PM
in Apple Watch
A New Hampshire man was ice skating on a frozen river when he fell through the ice, but he was able to get help very close to instantly using his Apple Watch. 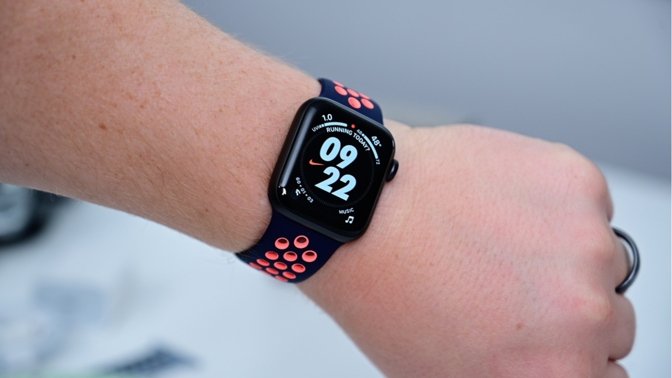 Firefighters responded to a 911 call minutes after William Rogers fell through the ice on Salmon Falls River in New Hampshire. He was skating on the ice and didn't realize the ice was thin enough to fall through.

"I remember telling myself, 'OK, don't panic. Don't panic,'" Rogers said. "Figure out what your options are here."

As the seconds passed and hypothermia was on the verge of setting in, he remembered he was wearing his Apple Watch, and he used it to call 911.

"So, I told them that I probably had 10 minutes before I was not gonna be able to respond anymore," he said.

The fire department that provided the rescue was able to arrive within five minutes of the call through the Apple Watch.

The Apple Watch has been credited for helping people in multiple situations like dialing 911 after a car crash or detecting heart issues in one Ohio resident. The Apple Watch Series 6 even has a blood oxygen detector to alert users of low oxygen levels.
«12»