AppleInsider
Posted: May 5, 2021 10:48AM
in Current Mac Hardware
Industry sources are predicting that Apple's new iMac will overcome HP to lead the market in its field, but that's based partly on demand -- and partly on the effects of the chip shortage. 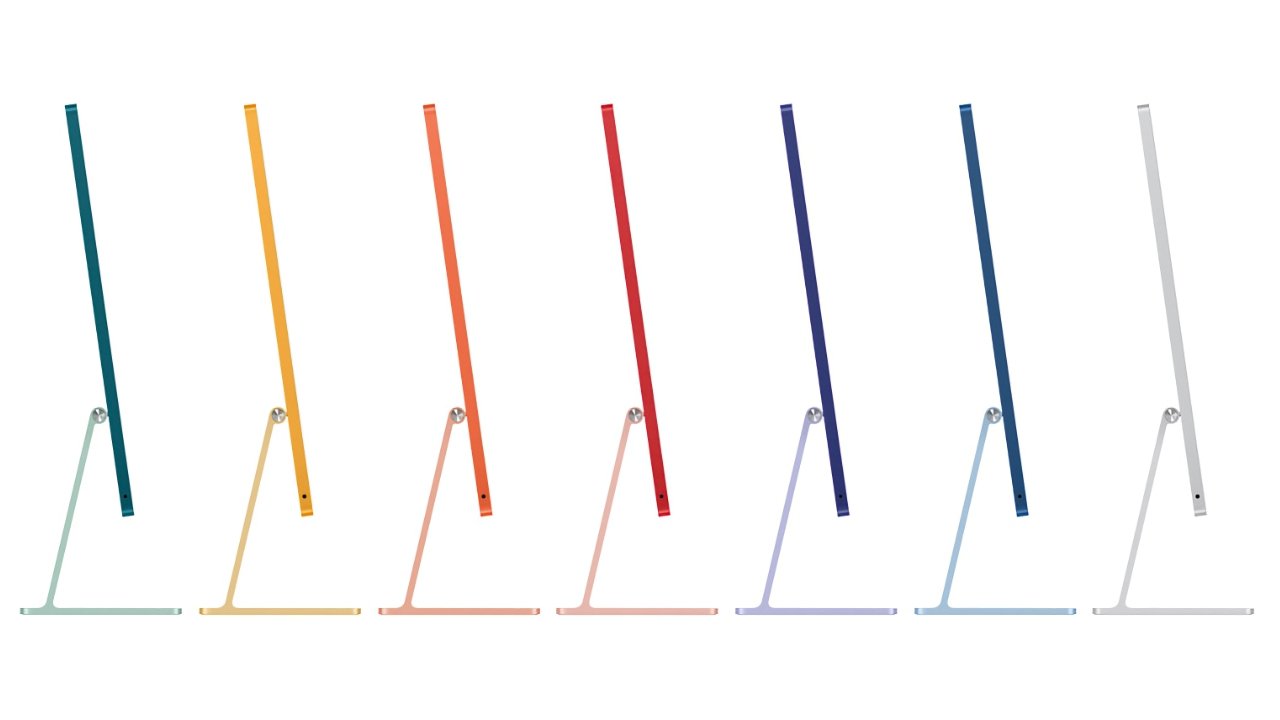 Apple's new iMac may get the most attention, but it's not the only all-in-one computer available -- and it's also not been the biggest seller. That title has previously gone to HP, which according to Digitimes, sold around 8% more all-in-ones than Apple in the fourth quarter of 2020.

That reportedly equates to HP selling around 925,000 computers in the quarter, as compared to Apple's 860,000. Apple has subsequently launched a new iMac with a significant redesign, so it could be expected that it will do better.

Digitimes sources do predict that Apple will overtake HP, at least for the next quarter. However, the global chip shortage is playing a part in that.

"With chip and component suppliers prioritizing their shipments supporting high-end products, such as the iMac, Apple is likely to overtake HP as the top all-in-one (AIO) PC brand vendor, according to industry sources," says Digitimes.

So HP, for instance, sells tower PCs, high performance ones, and gaming computers, as well as its iMac-like All-in-One range. Consequently if the company directs its limited supply of processors to those other models, it will be able to make fewer All-in-Ones.