AppleInsider
Posted: June 18, 2021 5:05PM
in Current Mac Hardware edited June 18
Introduced with the iMac Pro in 2017, and discontinued in May 2021, Apple's Space Gray accessories are now all sold out in the Apple Store. 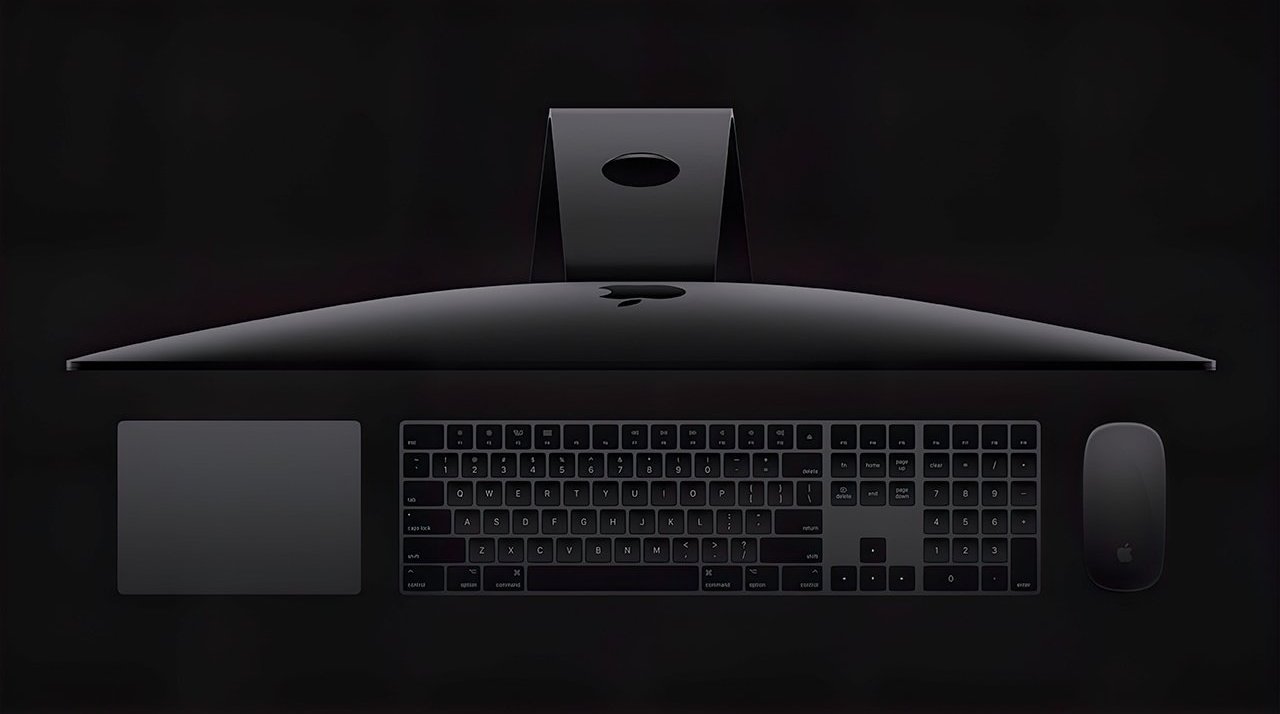 Apple announced in mid-May 2021 that it would no longer produce the Space Gray accessories, but they did remain on sale "while supplies last." Now, however, they have been erased from the online Apple Store, as has the iMac Pro they were originally designed for.

All three accessories were initially solely available as build-to-order options with the 2017 iMac Pro. Apple originally claimed that they only ever be sold with this Mac, but seemingly demand changed that.

The iMac Pro was then discontinued in March 2021. The removal of the Space Gray accessories from the online Apple Store was first spotted by Appleosophy.